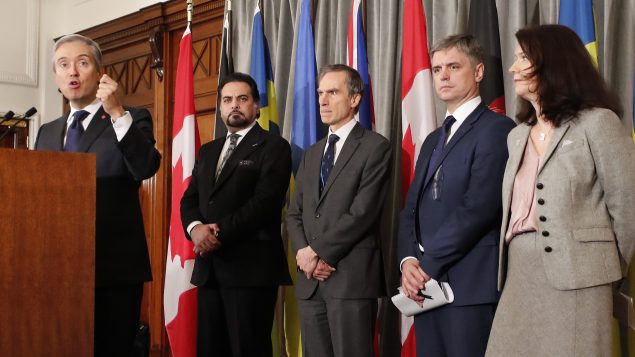 Canadian Foreign Minister Francois-Philippe Champagne, and (from left), Afghanistan Minister of Foreign Affairs Idrees Zaman, British MP Andrew Murrison, Ukraine Minister of Foreign Affairs Vadym Prystaiko and Swedish Minister for Foreign Affairs Ann Linde listen during a press conference after the meeting of the International Coordination and Response Group for the families of the victims of PS752 flight that crashed shortly after taking off from the Iranian capital Tehran on Jan. 8, killing all 176 passengers and crew on board. (Frank Augstein/Associated Press)

Canada and four other countries who lost citizens when Iran mistakenly shot down Ukrainian International Airlines Flight PS752 last week minutes after it took off from Tehran’s Imam Khomeini International Airport are demanding compensation from Iran for the families of the 176 people who were killed.

The demand is one of five elements in a framework agreement that came out of a meeting that Canada hosted in London on Thursday with representatives from Britain, Sweden, Afghanistan and Ukraine. 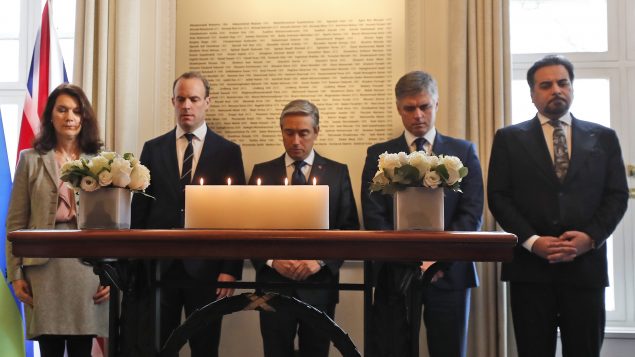 The participating countries also called for Iran to respect families’ wishes on repatriating the remains of the 176 people killed when the plane came down, full access for consular officials and investigators, and an independent and credible criminal investigation.

Following the meeting, Canadian Foreign Affairs Minister Francois-Phillippe Champagne said the countries who lost citizens will be judging Iran’s co-operation day by day, adding that the world is asking for full accountability and transparency from Iran in the investigation into what happened.

Among the 176 victims were 138 travelling to Kyiv to make connections to flights to Canada. 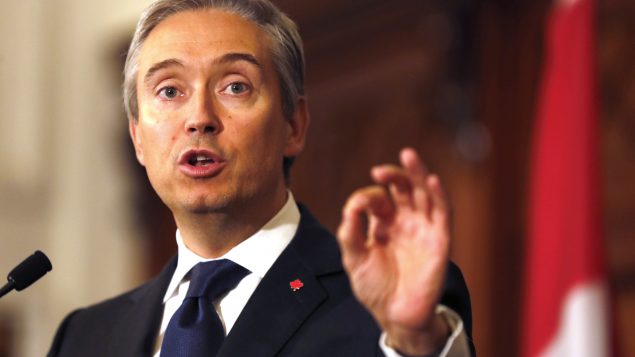 Champagne said the world wants full accountability and transparency from Iran in the investigation into what happened to Flight PS752. (Frank Augstein/Associated Press)

The International Coordination and Response Group for families of victims of PS752 was formed last week to ensure transparency and accountability following the tragedy.

Reports from London said those attending the meeting discussed the tools they might need to force Iran to co-operate with the framework’s demands, should Tehran resist.

A senior Canadian government official, speaking on the condition of anonymity, told the Canadian Press’s Mike Blanchfield those could include legal actions in European courts and possible resolutions against Iran at the United Nations Security Council.

Just how much co-operation members of the group will receive remains to be seen. 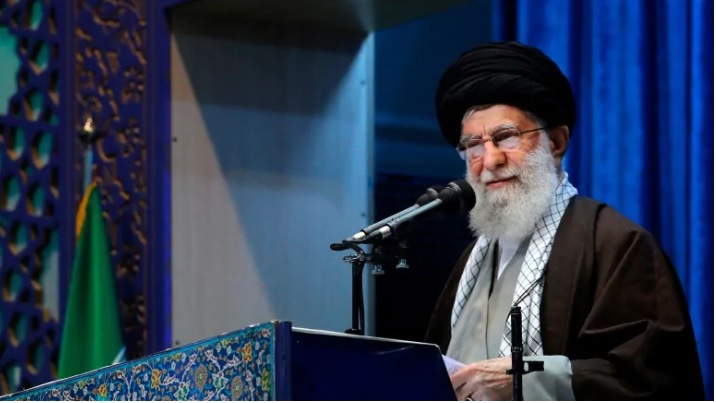 In this photo released by an official website of the office of the Iranian supreme leader, Ayatollah Ali Khamenei delivers his sermon in the Friday prayers at Imam Khomeini Grand Mosque in Tehran. (Office of The Iranian Supreme Leader/Associated Press)

The Kyiv-bound Boeing 737-800 was brought down by an accidental missile strike outside of Iran’s capital last Wednesday, just hours after Iran launched air strikes against two military bases in Iraq where U.S. forces and some Canadians are stationed.

The air strikes were in retaliation for a targeted drone strike on Jan. 3 by the U.S. that killed Iran’s top general, Qassem Soleimani.

After denying for days that it shot down the passenger plane, Iran’s leaders apologized and admitted what they said was a mistake.

Earlier this week, the Iranian judiciary announced that 30 people had been detained in an investigation into the missile strike.