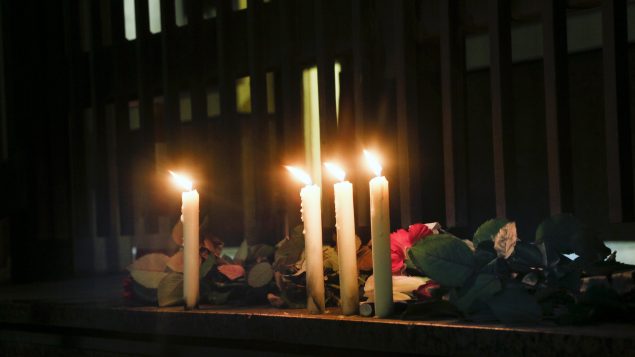 Candles and flowers are placed at the Canadian Embassy in memory of victims of Ukraine International Airline Flight PS752 that crashed on the outskirts of Tehran, in Kyiv, Ukraine, Wednesday. Among the 176 people who died were students at 10 Canadian universities (Efrem Lukatsky/AP Photo)

Fate and failed diplomacy: why so many Canadians were on PS752

Why were so many Canadians–and so many students–on Ukraine International Airlines Flight PS752?

For an answer, we must go back a bit in time.

Canada and Iran have long had a fraught relationship that includes fallout from the 1979 Iran Hostage Crisis.

That’s the year Ottawa and Tehran broke off diplomatic relations. 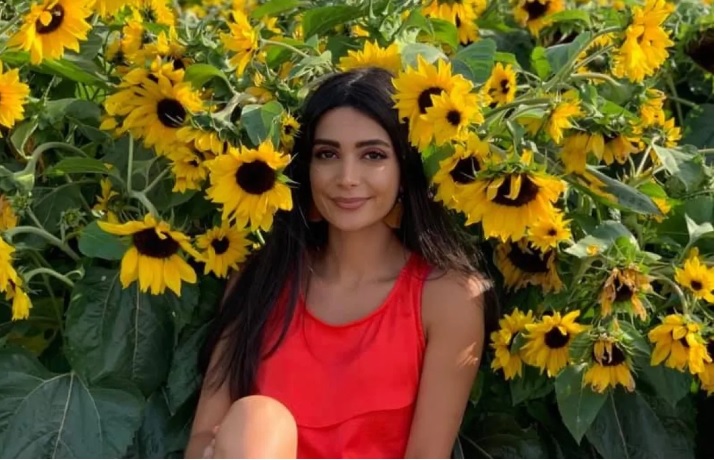 Those fractured relations have left the estimated 300,000 people in Canada who list Iran as their country of origin in something of a bind when they want to go home.

“Unfortunately, because of sanctions, there are not many options available to the Iranian-Canadian community to travel to Iran, and the ones that are available are not very affordable,” Younes Zangiabadi, research director and board member of the the Iranian Canadian Congress, told CBC News’ Brandie Weikle.

Those limited travel options and the end of winter break for schools more than likely played their roles in the tragedy that saw all 176 people aboard Flight PS752 perish, including 138 travelling to Canada, but forced to fly through Kyiv.

They would have had no choice but to take the longer but most affordable route through Kyiv, Zangiabadi said.

Students from 10 Canadian universities were among those killed when the plane crashed.

“We hear that most of the people, especially the students, had gone to Iran for winter holidays and were just coming back now as school is starting,” said Zangiabadi, who told Weikle that Iranian Canadians frequently choose this time of year to visit relatives in Iran while children are out of school.

In 2015, the newly-elected Liberals pledged to re-engage with Iran, but bilateral diplomatic relations remain severed.

And those broken relations could also play a role in repatriating the bodies of the 63 Canadians who died in the crash. 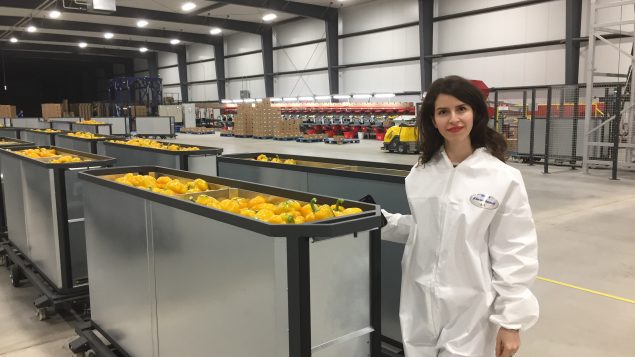 Zahra Naghibi poses in this undated handout photo. Naghibi was among the 176 people who were killed when Ukraine International Airlines Flight PS752 crashed after takeoff near Tehran, Iran. (University of Windsor/Rupp Carriveau/HO Canadian Press)

Foreign Affairs Minister Francois-Philippe Champagne has reached out to his Iranian counterpart for permission to provide assistance, but nothing has been announced.

Pouyan Tabasinejad, vice-president of the Iranian Canadian Congress, told CBC News’ Kathleen Harris that Iranian-Canadians have been between a “rock and a hard place” for years because of the lack of a Canadian embassy and direct consular services in Iran. (Canadian consular cases are currently handled by Turkey and Italy represents Canada in Tehran.)

Iran does not recognize dual citizenship and that, too, could play a role. 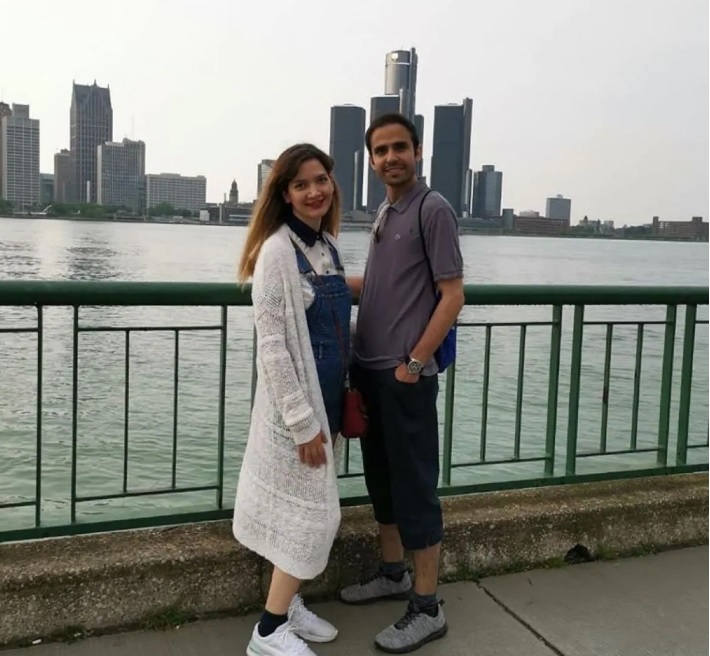 Samira Bashiri, left, was a researcher at the University of Windsor, where her husband, Hamid Setareh Kokab, right, was a PhD student in mechanical engineering. (Submitted by Sahar Nikoo)

Harris writes that many of those killed in the crash may have been Canadian-Iranians travelling on Iranian passports.

Thomas Juneau, a Middle East expert who teaches at the University of Ottawa, told her that Tehran could see those people as Iranians, which could make matters more complicated..