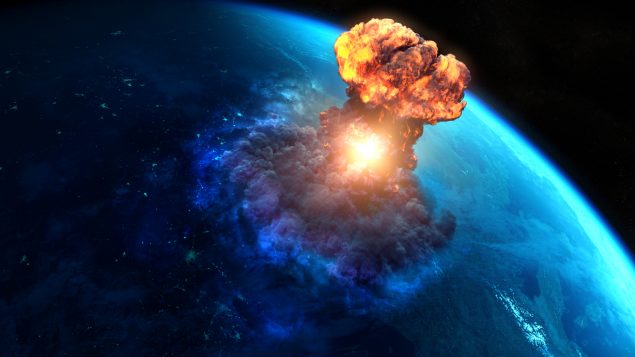 The nuclear Doomsday Clock has been reset. It is now the closest it's ever been to midnight. (iStock)

Just in case you were too busy running around trying to keep up with life and you missed the announcement, the so-called Doomsday Clock, the symbolic countdown to global disaster since 1947, was moved on Thursday to the closest it’s been to midnight since the Bulletin of the Atomic Scientists created it right after the Second World War.

“It is 100 seconds to midnight. We are now expressing how close the world is to catastrophe in seconds–not hours, or even minutes,” Rachel Bronson, president and CEO of the Bulletin of the Atomic Scientists, said Thursday in Washington. 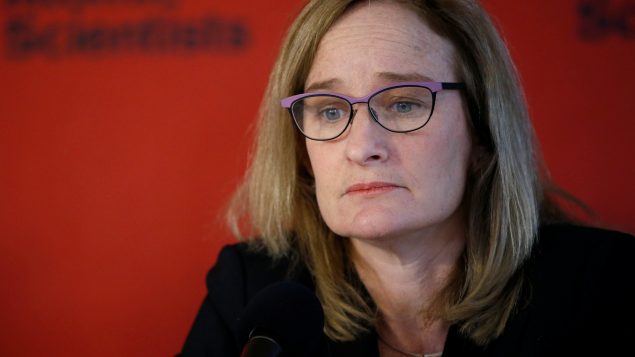 Rachel Bronson (pictured in 2018) is president and CEO of the Bulletin of Atomic Scientists. (Leah Millis/Reuters)

“It is the closest to Doomsday we have ever been in the history of the Doomsday Clock. We now face a true emergency–an absolutely unacceptable state of world affairs that has eliminated any margin of error for further delay,” she said.

One hundred seconds is a 20 seconds closer than where the clock has been set for the past two years.

The decision to move the hands forward was taken by the group’s Science and Security Board, in consultations with its board of sponsors, which includes 13 Nobel laureates.

The Board’s chair, Robert Rosner, addressed the press and spoke of the dangers the world faces.

For the first time ever, the Board was joined by members of The Elders, a group of international leaders and former officials founded by Nelson Mandela in 2007.

“As long as nuclear weapons remain in existence, it is inevitable that they will one day be used, whether by accident, miscalculation or design,” said the former president of Ireland, Mary Robinson, who is the chair of The Elders.

“We’re on the Titanic ready to hit an iceberg,” said former California governor Jerry Brown, who is the Bulletin’s executive chair. 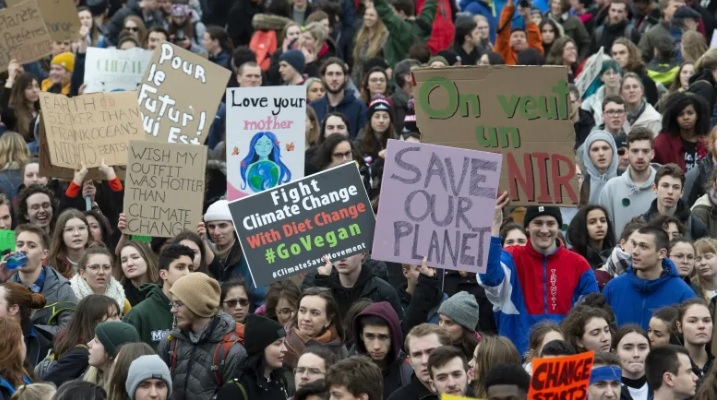 If the world is to survive, the scientists say, climate change and what they termed “cyber-based disinformation” must be addressed, along with nuclear weapons issues. (Adrian Wyld/Canadian Press)

“But we have an incredible opportunity to reverse.”

That was the farthest from midnight they have ever been.