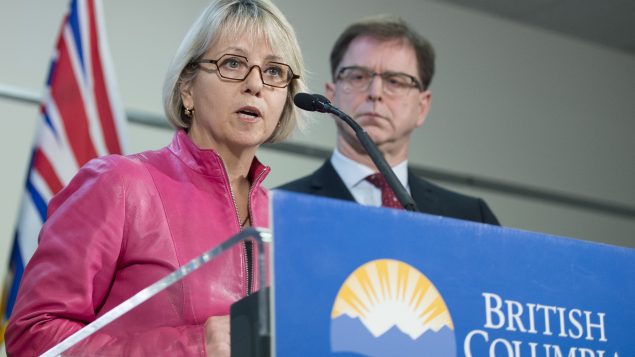 Health authorities in British Columbia have confirmed the first case of the coronavirus in the Western Canadian province after lab results for a suspected case came back positive for the potentially deadly virus.

Provincial Health Officer Dr. Bonnie Henry said Wednesday a man in his 40s, who remains in isolation at home, was confirmed to be infected after testing by the National Microbiology Laboratory in Winnipeg.

The man had travelled to Wuhan, the central Chinese city at the epicentre of the epidemic that has infected over 7,700 people worldwide and killed at least 170 people in China.

Upon returning to Canada, he began experiencing symptoms of the flu-like virus and contacted health authorities, officials said. 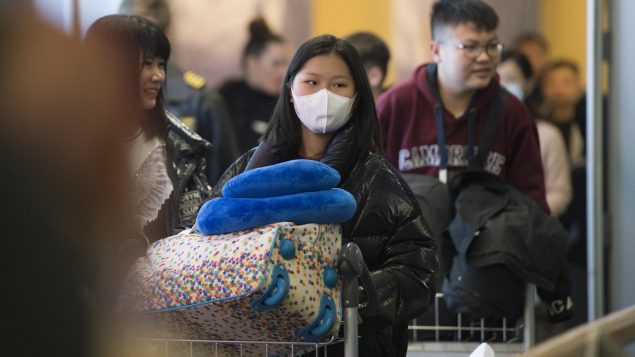 “Public health officials are in regular contact with the individual and a small number of close contacts,” said a joint statement by Henry and B.C. Health Minister Adrian Dix.

“The risk of spread of this virus within British Columbia remains low at this time.”

All necessary precautions are being taken to prevent the spread of infection, officials said.

“It is not necessary for the general public to take special precautions beyond the usual measures recommended to prevent other common respiratory viruses during the winter period,” the joint statement said.

“Regular handwashing, coughing or sneezing into your elbow sleeve, disposing of tissues appropriately and avoiding contact with sick people are important ways to prevent the spread of respiratory illness generally.”

This latest confirmation brings the total number of confirmed coronavirus cases in Canada to three. A Toronto couple tested positive for the virus earlier this week.

The symptoms of the 2019 novel coronavirus, which can include fever and cough, are similar to other respiratory infections, including influenza, Ontario health officials said.

As a result, individuals who may simply have the flu are being tested out of “an abundance of caution,” they added. This means that most individuals who are tested are unlikely to be infected with the 2019 novel coronavirus, officials said.

Dozens of cases have also been reported in 18 other countries around the world, almost all of them travel-related, according the World Health Organization.