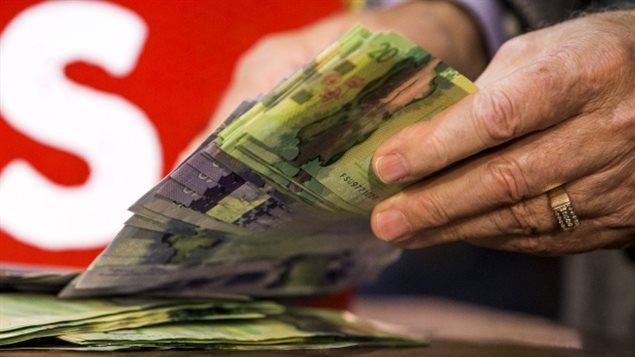 “All Nova Scotians should benefit from our province’s economic growth and steadily improving business environment,” said Stephen McNeil, the premier of Nova Scotia in a press release. “We are committed to moving forward in a balanced way by making changes that benefit both workers and businesses.”

As Nova Scotia’s economy continues to grow, we want workers in our province to get ahead, too. That’s why the minimum wage rate will increase by $1 on April 1 to $12.55 per hour: https://t.co/mVrFMJS7Ry pic.twitter.com/6HRD4R3AZ4

However, Gary Burrill, the leader of the New Democratic Party in Nova Scotia said that the raise isn’t enough. He wants the minimum wage to increase to $15 an hour.

“Nova Scotia has the lowest median income in the country and is the only province in Canada where child poverty is increasing,” Burrill said in a statement. “With so many people being crushed by debt and working two or three jobs to try to stay afloat, what we need is a minimum wage, not of 11-something, not of 12-something, but of $15.”

Alberta is currently the only province to have a minimum wage of $15 an hour.