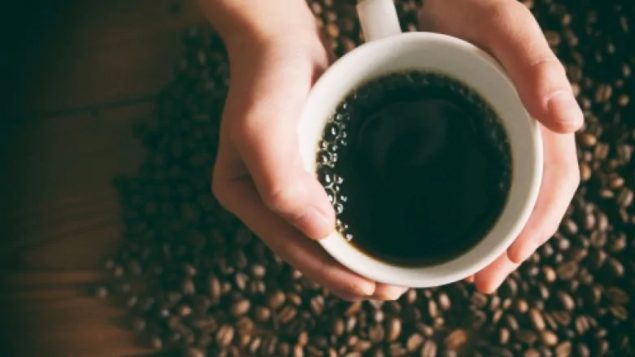 Probably many many millions of people drink coffee every day. For most, the day couldn't begin without a cup of coffee. Climate change and fungus may threaten that in future.(Getty Images-Flickr RF)

Is our morning coffee in danger?

Apparently a fungus is attacking coffee trees and reducing the harvest.  This is mostly in central and south America where some of the best beans come from.

Stuart McCook (MS, PhD), a professor of history, and assistant vice-president international at the University of Guelph, and author of Coffee is Not Forever: A Global History of the Coffee Leaf Rust.

The coffee rust fungus apparently has always been around but is being made worse by changing climate conditions. McCook says this is a similar situation to that which is happening to banana crops also now being threatened with fungus. 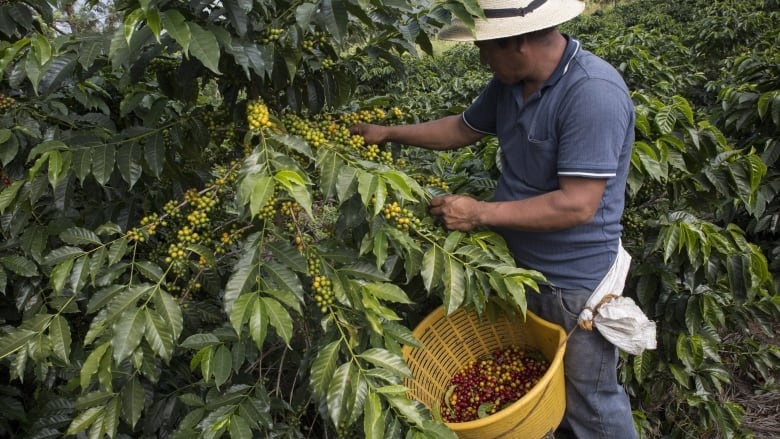 A worker picking coffee ‘cherries’ on a plantation on the slope of Agua volcano, Guatemala 2015 (Nadia Sussman-Bloomberg) 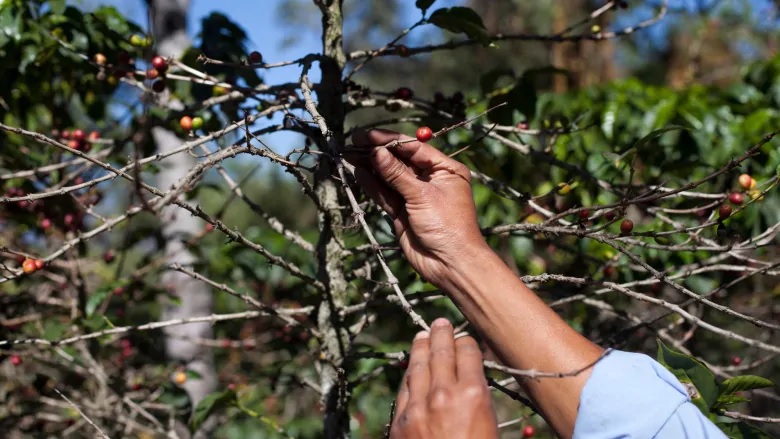 While progress is being made in developing plants resistant to the rust, the other factor is the weather. As climate changes it’s likely there will be less suitable land available to grow the trees. Added to that is a growing world demand. 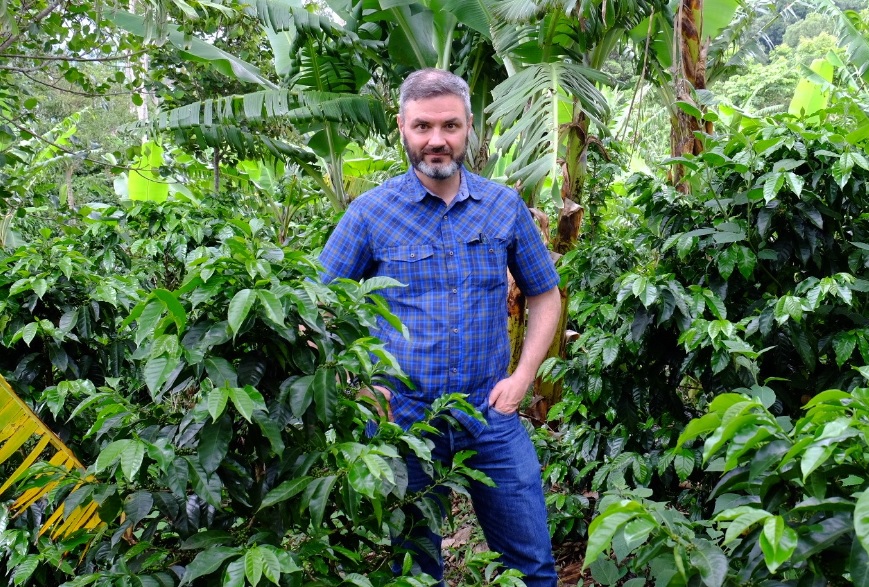 McCook says its likely there will coffee available in the foreseeable future, but that may be only if the farmers themselves earn more to pay for resistant plants and as an incentive to keep growing coffee instead of other crops. That means, and likely no surprise here, that in coming years your cup of coffee may increase substantially in price. 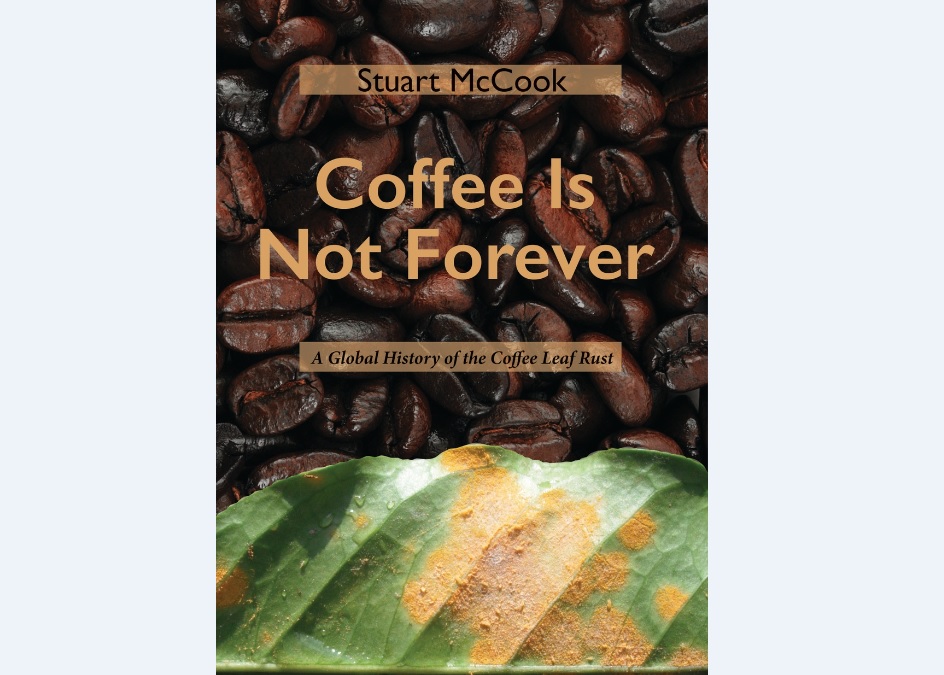 Stuart McCook- Coffee is not forever” A global history of the Coffee. Leaf Rust. Note the photo of the coffee leaf attacked by rust