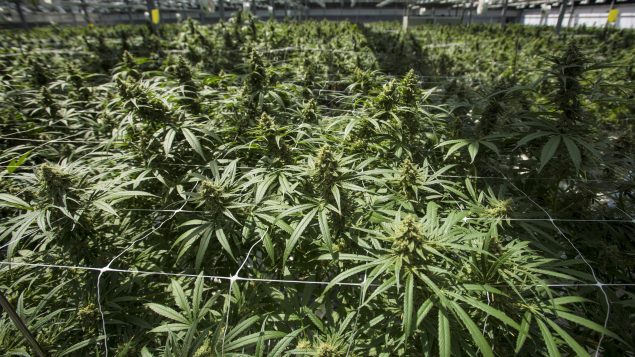 A cannabis cafe might be headed to a neighborhood near you if you’re living in Ontario.

The provincial government of Ontario is considering the idea of having cannabis cafes or establishments to be able to create new cannabis business opportunities. They’re also exploring a possibility of handing out special occasion permits for events, such as concerts and festivals, to have the ability to sell cannabis.

Right now, the government is collecting public feedback on the matter, and so it is unclear if any proposal will be made to change Ontario’s current cannabis laws now or in the future. The public consultation is open until March 10.

“What we hear from the public and expert groups will help to inform possible next steps.”

The Alcohol and Gaming Commission of Ontario (AGCO) regulates cannabis stores within the province. The ACGO said that they have received over 700 applications for retail operator licenses since Ontario said that it would enter the legal cannabis market.