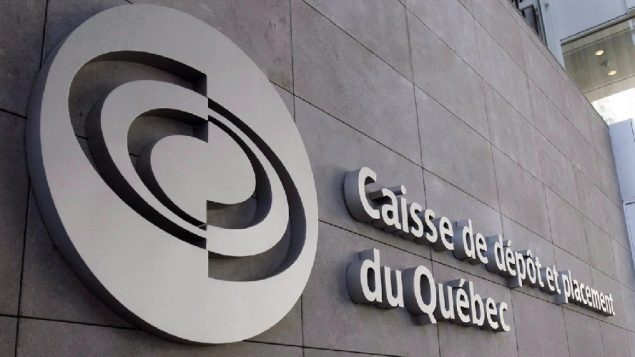 The Caisse de depot et placement du Quebec controls the second biggest pension fund in Canada, It plans to sell off several of its shopping mall holdings, seemingly because of lower retail sales in the face of e-commerce (Radio-Canada)

Is it the shape of things to come? Online sales are continually being cited as one of the main reasons why many stores are closing.  Several major chains have been suffering a significant reduction in their sales and profits with several chain store closings even bankruptcies.

As perhaps a further indication of how e-commerce sales are eating into physical retail store sales, the huge pension fund for the province of Quebec, has announced it’s planning to divest a portion of its ownership several huge shopping malls.

The ‘Caisse de depot et placement du Quebec’ is Canada’s second biggest pension manager and among its vast holdings are some 25 huge shopping malls. The fund’s real estate unit Ivanhoe-Cambridge holds almost C$40 billion in real estate, but with retail sales down, the shopping malls contributed to a 2.7 per cent decline in the real estate portfolio which involves office towers, industrial buildings and holdings in the residential market. 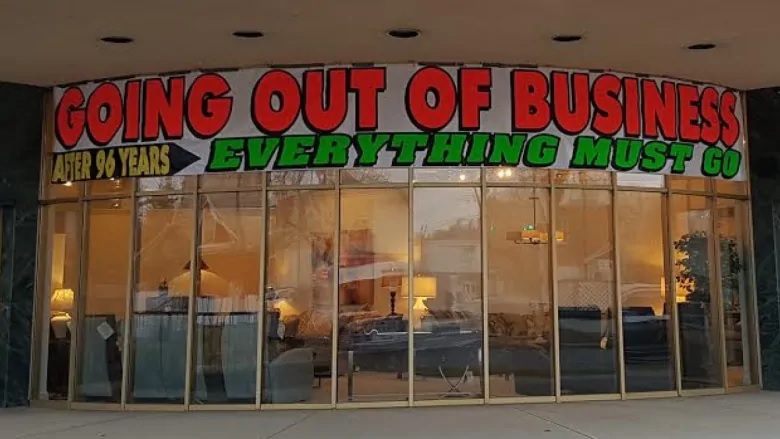 E-commerce has cut into the sales at many stores and chains causing closures and bankruptcies, and many of these stores are in shopping malls which have been struggling to fill empty spots which has hurt their own performance (submitted-via CBC)

Those holdings also $12-$15 billion in shopping malls across Canada including the Eaton’s Centre, Fairview Point Claire in Montreal,  Place Ste Foy in Quebec City, Vaughan Mills in Toronto, Guilford Town Centre and Metropolis at Metrotown I and II in Burnaby, B.C.

The CEO of Ivanhoe-Cambridge announced this week it’s thinking of selling off about a third of its malls. Nathalie Palladitcheff also said on Thursday that the malls may change to include residential and/or industrial properties, in order to create more of a destination than just a shopping location. It is possible that some may be closed and converted to those types of properties.

She also noted that the unit holds eight properties in Brazil. Two were sold off last year, and Palladitcheff hinted the remaining holdings are “under consideration” with “ probably some sales coming”.

In 2014 the Caisse sold the Teresie complex of office space, retail and residential space in Munich, and in 2013 another office complex in Paris was sold.