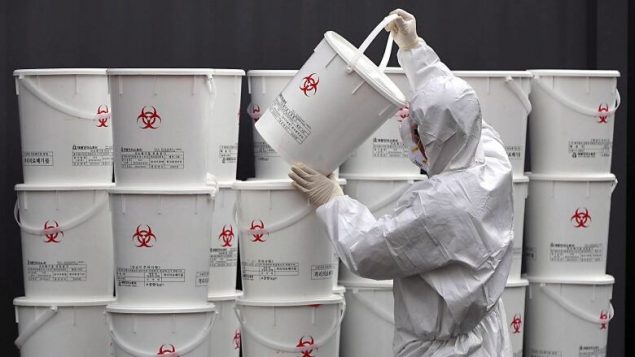 As Canada continues to prepare to respond to a possible pandemic, health officials in Ontario have confirmed a new case of COVID-19.

It’s the fourth in the province–and third in the Toronto region–since the global outbreak began at the end of last year.

Three of the cases have been resolved and nine others are still under investigation.

There have been 540 negative tests.

The health officials say the process put in place to manage the spread of the virus is working well. 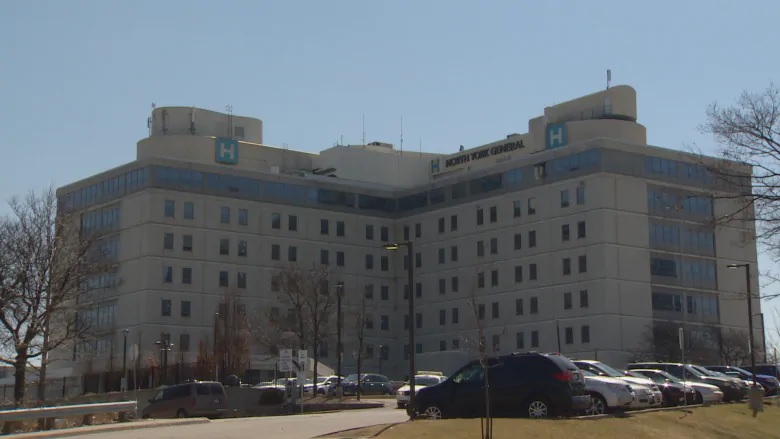 A woman arrived in Canada from China on Friday and went to North York General Hospital in Toronto with an intermittent cough, the province says. She was tested for the new virus, known as COVID-19, and was sent home for self isolation because her illness was mild. (CBC)

Dr. Eileen de Villa, Ontario’s associate chief medical officer, told a news conference Monday that the latest case involves a woman who arrived in Canada from China on Friday and went to North York General Hospital in Toronto with an intermittent cough.

De Villa said, the woman who had travelled to Hubel province and to the city of Wuhan, where the virus first emerged last year, has had “very, very limited exposure to others.”

That was eight days before she tested positive.

In China on the weekend, there were renewed calls for the Canadian government to send a third plane to repatriate Canadians, visa holders and Canadian permanent residents currently stranded in Hubel province and Wuhan, which was locked down last month leaving visitors little or no opportunity to leave.

Global Affairs Canada did not directly respond to the request.

Earlier this month, the government chartered aircraft to repatriate Canadians from both China and Japan.