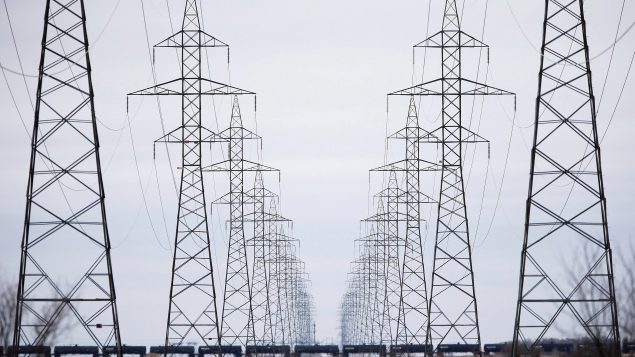 The Canadian federal government announced yesterday that it is investing $18.7 million to the construction of a transmission line that will connect Saskatchewan to Manitoba’s supply of cleaner hydroelectricity, according to a press release from the Manitoba government.

Manitoba Hydro, which provides the province of Manitoba with electricity and gas, is contributing over $42 million to the 230 kilovolt transmission line  from Birtle South Station in Prairie View, Manitoba to the Saskatchewan border. The line is expected to deliver 215 megawatts of hydroelectric power to the SaskPower power grid.

“It was a line that we were going to build in any event, because it was in Manitoba’s best interest because of the export of the power and the value that brings back to Manitoba,” said Jay Grewal the president and chief executive officer of Manitoba Hydro, according to CBC News.

Here in #Manitoba, we have invested more than $908 million through our Infrastructure Plan in 223 projects across the region. Projects like the #BirtleTransmissionLine strengthen the communities where you live, raise your families, and work. #cdnpoli https://t.co/XUr8q5CydZ

According to SaskPower’s website, coal accounts for 30 per cent of Saskatchewan’s power, the largest supplier. However the website adds that SaskPower is looking to reduce their reliance on coal in the future. Federal guidelines said that coal plants must be retired after about 50 years, or be retrofitted to include carbon capture, and storage technology by 2030.

The investment in the transmission is a part of Canada’s infrastructure plan which will see the Canadian government invest over $180 billion over the next 12 years in social infrastructure, green infrastructure, and public transit developments.

“The Government of Canada is proud to be working with Manitoba to support projects that create jobs and improve people’s lives across the province,” said Jim Carr, the prime minister’s special advisor for the Prairies, and member of Parliament for Winnipeg South Centre.

“The Birtle Transmission Line will provide the region with reliable and greener energy that will help protect our environment while laying the groundwork for clean economic growth.”

Construction of the project is set to be completed by mid-2021.