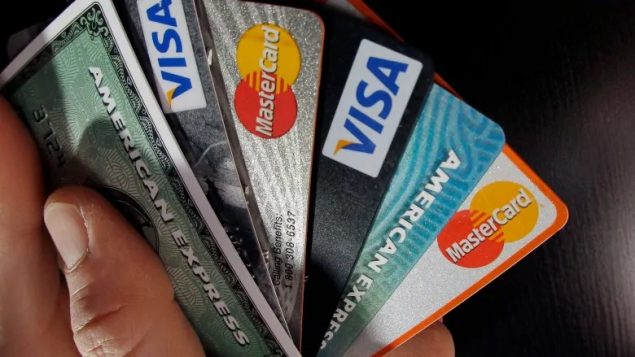 Identity theft can be very costly as thieves rack up vast charges in your name (.Elise Amendola-The Associated Press)

The agency which tracks all types of fraud in Canada estimates the cost of mass marketing fraud, (phone, internet, mass mailing, e-mail, personal contact) to be almost $130 million per year. This is what is reported, but apparently only a small percentage is actually reported. Still The Canadian Anti-Fraud Centre (CAFC) says that’s about a 30 per cent increase since 2017. They also say some 27,000 Canadians are victims of identity theft annually, another number that’s likely under-reported.

A recent consumer survey by Equifax Canada found a fairly high degree of complacency among Canadians about checking credit activity to spot identity theft. Equifax Canada is one of the two major credit-rating bureaus in Canada. Julie Kuzmic is their director of consumer advocacy.

The Equifax survey found that only 29 per cent of survey respondents checked their credit report as a means to help protect their personal data over the last 12 months and again, only a relatively small number ( 38%) said they would report it to a credit bureau. 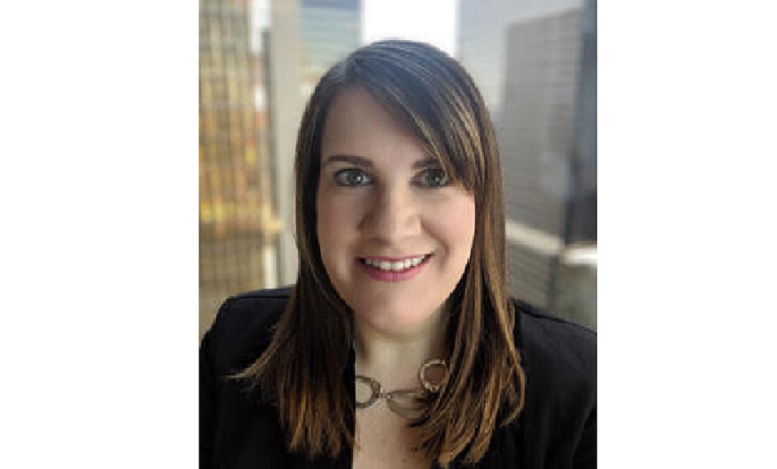 The numbers of people saying they felt vulnerable to identity theft has also diminished since surveys were taken in 2017 and 2019. This is in spite of other statistics showing fraud and identity theft is increasing.

Jeff Thomson, a senior RCMP intelligence analyst with the CAFC, notes that “More and more fraudsters are not only seeking access to victims’ hard earned money but also their personal information. While data breaches and phishing emails still remain the top reported attack methods, Canadians also need to remain diligent to not provide personal or financial information to unknown callers.” 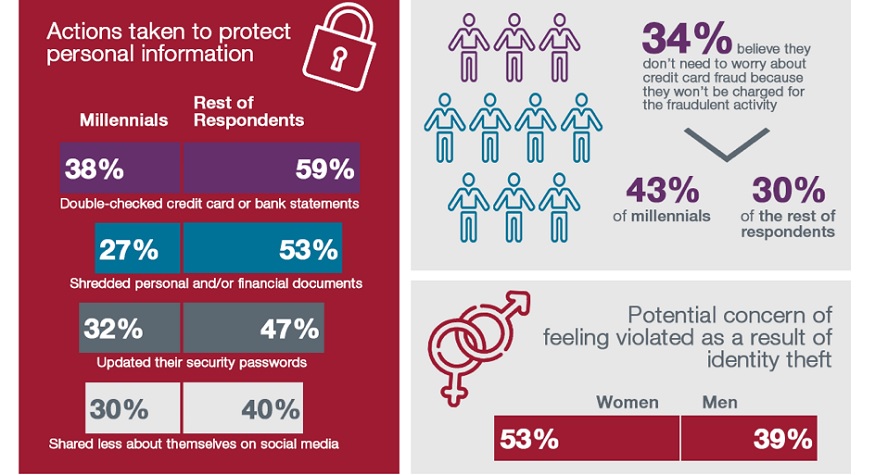 Some 60 per cent of millennials and 47 per cent of other respondents agreed with the statement, “If someone committed fraud in my name or with my identity, I would not know what to do to fix it.”

Kuzmic suggests checking your credit reports at least once a year. These checks are free in Canada from either Equifax or TransUnion