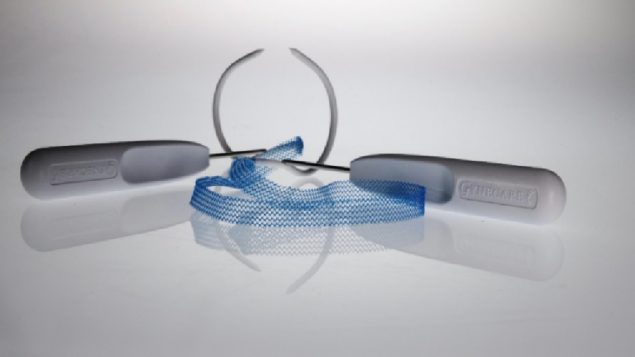 The maker of a vaginal mesh device shown here with the tools for handling it, will pay a multi-million dollar settlement as a result of a class action suit. (Martin Thibault- Radio-Canada)

Hundreds of Canadian women have been awarded a settlement of $21.5 million related to a medical device called ‘trans-vaginal mesh”.

The polypropylene screen is used to as a sort of sling to support and treat stress urinary incontinence or pelvic organ prolapse.

With the product implanted in thousands of Canadian women, many later reported side effect such as urinary problems, difficulty walking, emotional stress and pain during sexual intercourse 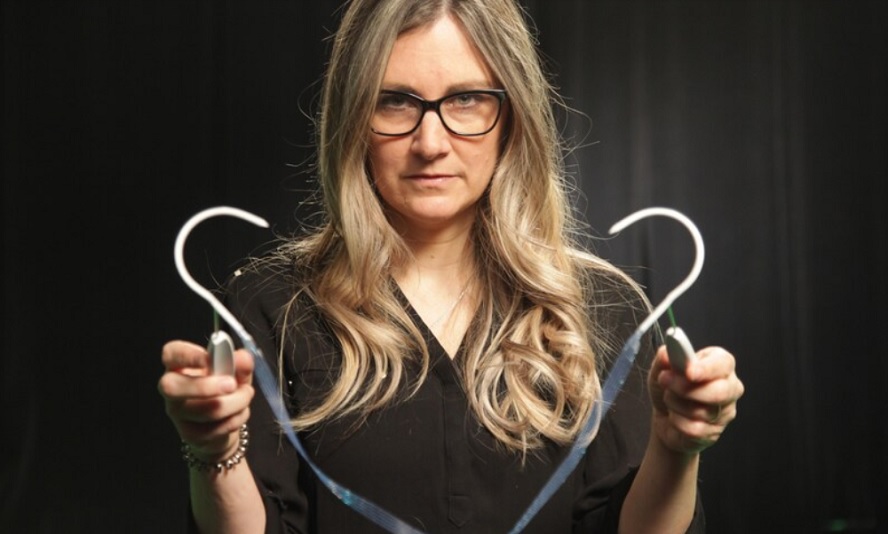 Showing the relative size of the device. (Radio-Canada)

In February 2010, and again in May of 2014, Health Canada issued advisories  saying, “although many women treated with these devices have had good outcomes, Health Canada continues to receive reports of complications, including some serious and life-altering events, associated with the use of these surgical devices.” 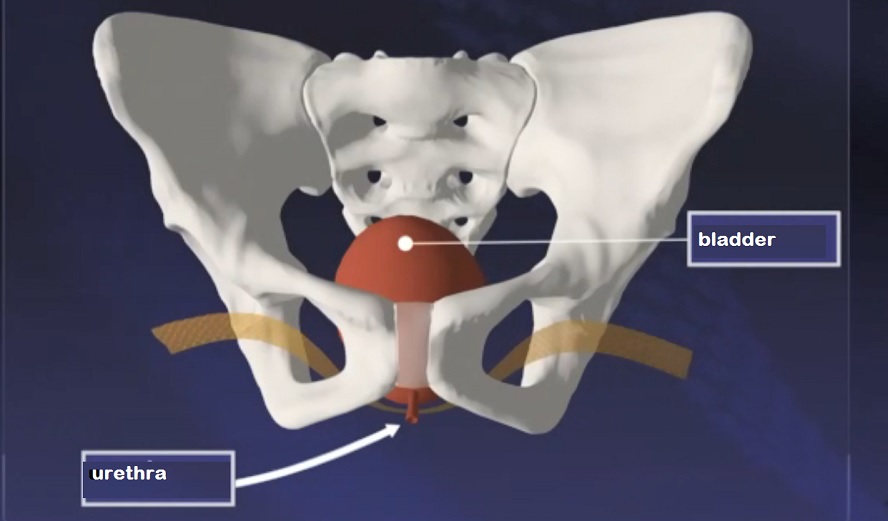 Showing its placement as a bladder support. (via Radio-Canada)

The class action says the maker failed to adequately warn of the serious side effects possible.

The settlement was reached between about 325 women with implants and the manufacturer of the device, Boston Scientific, the Canadian subsidiary of the Delaware firm. 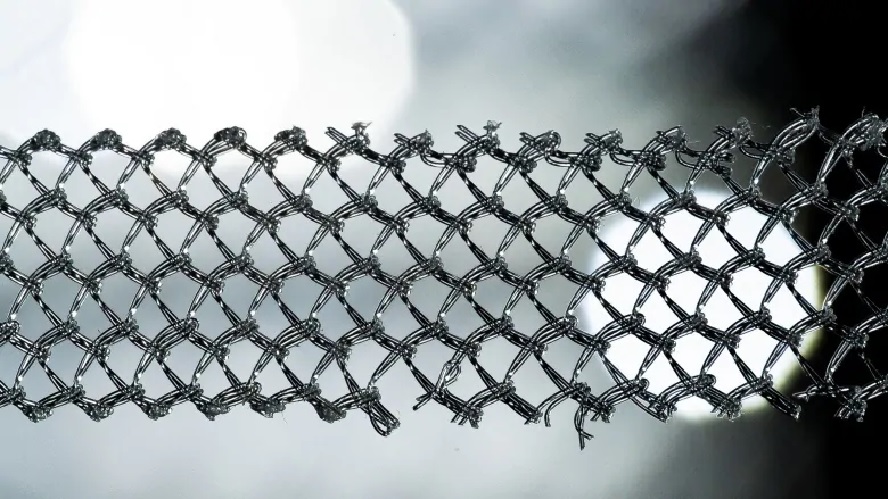 The plastic net-like implants are used to treat conditions such as stress urinary incontinence or pelvic organ prolapse. The implants are designed to reinforce a weak vaginal wall or support the urethra or bladder neck. (Craig Chivers/CBC)

The company stopped selling the devices for pelvic prolapse last July. Removal is challenging as it was not designed to be removed and because tissue quickly adheres to it.