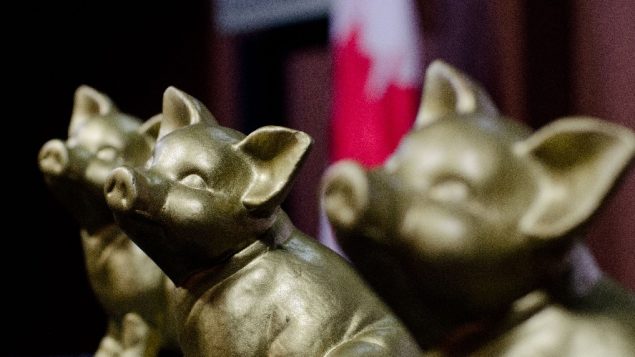 The Teddy trophies await announcement of this year's winners of worst examples of government waste of taxpayers money. (CTF)

Once again it’s time for the “Teddy” awards.

Named after a government bureaucrat known for charging personal expenses to the taxpayer, the awards are announced annually by the non-profit advocacy group the Canadian Taxpayers Federation (CTF).  This was the 22nd year for the Teddy Awards.

The highlight was the agency spending $17,000 to fly a Canadian chef to India to cook Indian food during Prime Minister Trudeau’s visit there. 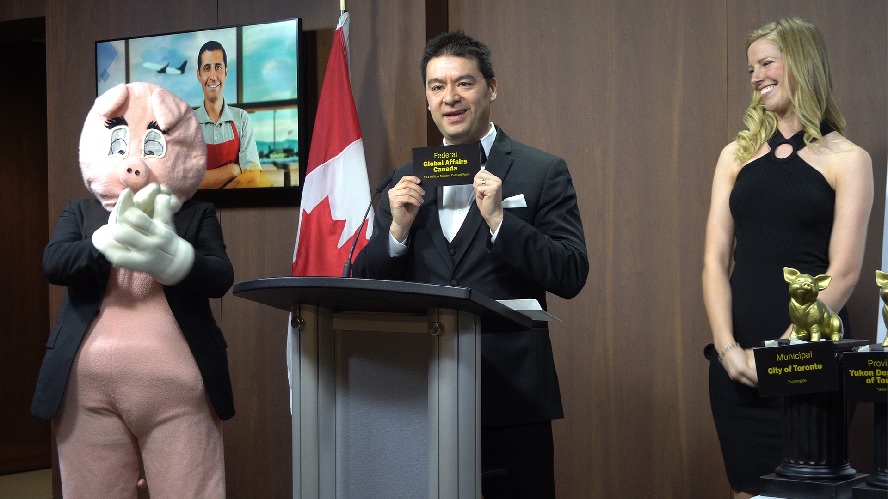 The money came from a little known fund called the ‘Mission Cultural Fund’. That was certainly not the only time Canadian chefs were flown abroad to cook meals at government events.  In 2018-19 the Fund budget was $1.75 million, but spent over $4 million. The CTF notes that since the fund was created in 2016 under Trudeau, the budget total was tagged at $4.6 million, but has been overspent by 144 % at $11.2 million.

The provincial government winner went to the government of Yukon Territory. The Department of Tourism spent $139,000 as part of campaign to promote tourism by putting gold into a creek and then bring in three social media “influencers” to pan for the gold with a reporter to record  the event. It was hoped to finance the $100K campaign with private money, but only $4,500 was raised so the government used taxpayer money to fill in. 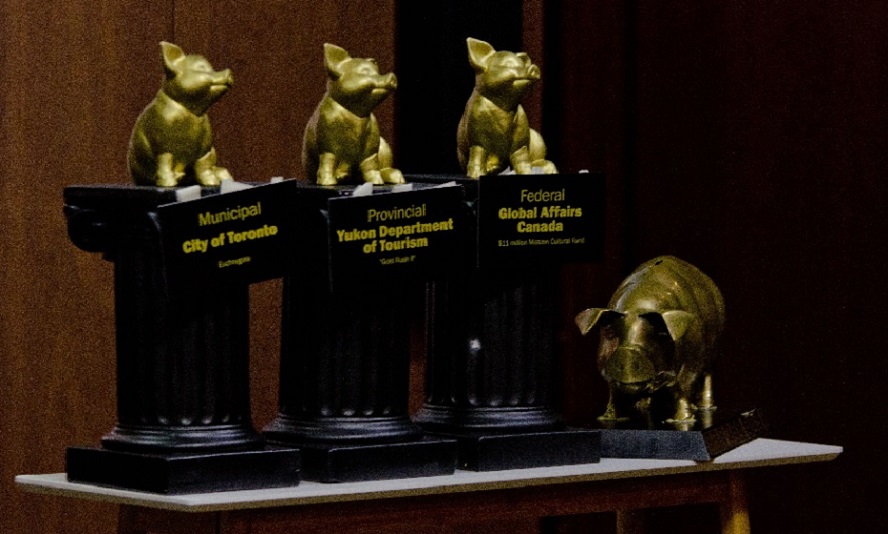 The winners shown in the federal, provincial, and municipal categories (CTF)

Municipal winner went to the City of Toronto for a long campaign to investigate ‘illegal gambling’ at some of its community centres where senior citizens were paying $1.25 for an afternoon of euchre playing.

The CTF obtained 186 pages of documents efforts to crack the case, which was called off once the story went public.

This year’s lifetime award went to former Montreal Mayor Michael Applebaum. He was a city councillor for two decades before his brief stint as mayor in 2013. Arrested in 2014 he was convicted on eight charges involving corruption and bribery. After a year in prison, the city unsuccessfully tried to recover the $260,000 severance package. He is also eligible for a provincial pension worth $1million by age 90. 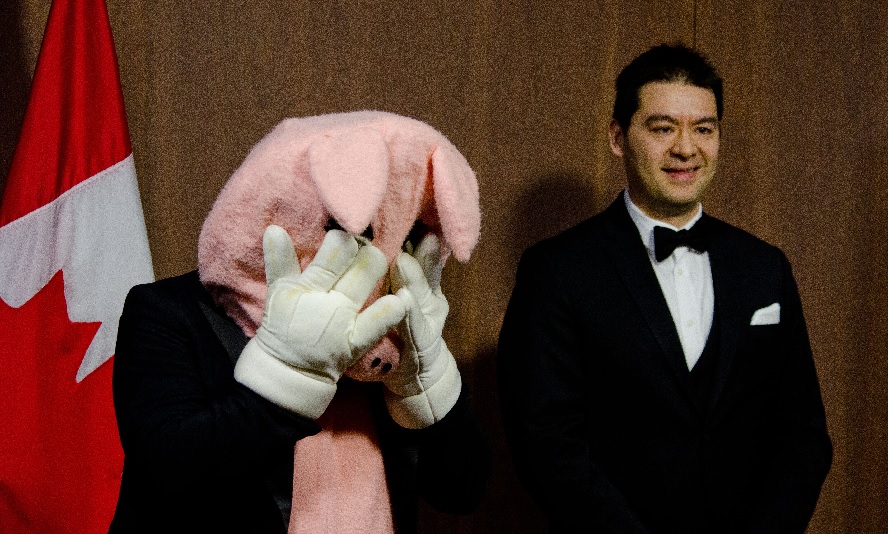 Nominees for awards include independent Senator Donna Dasko from Ontario, who spent $15,000 on a survey of Canadians views of the Senate. She discovered that the most common answer was that the Senate was pointless and useless.  Asked what words came to mind when thinking of the word ‘Senate’, one of the most common responses was “waste of money”.

Another runner up was the federal ministry of Environment and Climate  Change Canada which gave $12 million of taxpayers dollars to the national grocery chain Loblaws to upgrade its refridgerators to make them more efficient. The company made $800 million in profit in 2018.

Parks Canada was nominated for erecting a $65,000 fence at Signal Hill in St.John’s Newfoundland which drew such ire that they had to remove it within 48 hours.

Another nominee among the long list of potential winners at various levels of government was the province of New Brunswick for spending $130,000 to fly in graffiti artists from Toronto. They were to be “inspired” by what they saw so that upon return to Toronto they could spray paint New Brunswick-themed murals in that city and post them on Instagram.