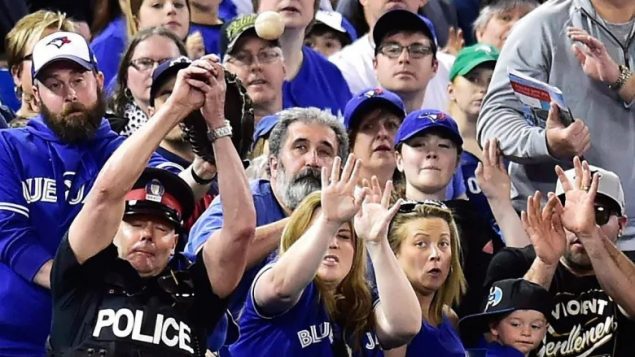 Baseball fans will be running a little late this season, if the COVID-19 virus lets them run at all. Major League Baseball has just pushed Opening Day back to mid-May, at the earliest. (Frank Gunn/Canadian Press/File)

‘Take me out to the ballgame?’ um, not at the moment

The way things normally work for sports fans in Canada in the spring is this: As–slowly but surely–the Canadian-based National Hockey League teams are eliminated from Stanley Cup contention, fancies and fantasies–just as slowly but just as surely–make their annual voyage over to the baseball diamond to hunker down for the next six months, though last year the spanner in that works was the National Basketball Association championship run by the Toronto Raptors.

That has all gone by the wayside, of course, thanks to the ill-effects of the COVID-19 virus.

Sports fans around the world are taking major hits.

Those in Canada are no exception.

There’s neither pro hockey nor pro basketball happening here right now and it seems pretty likely there will not be before next fall.

But neither is there baseball--the balm and salve of all wounds winter. 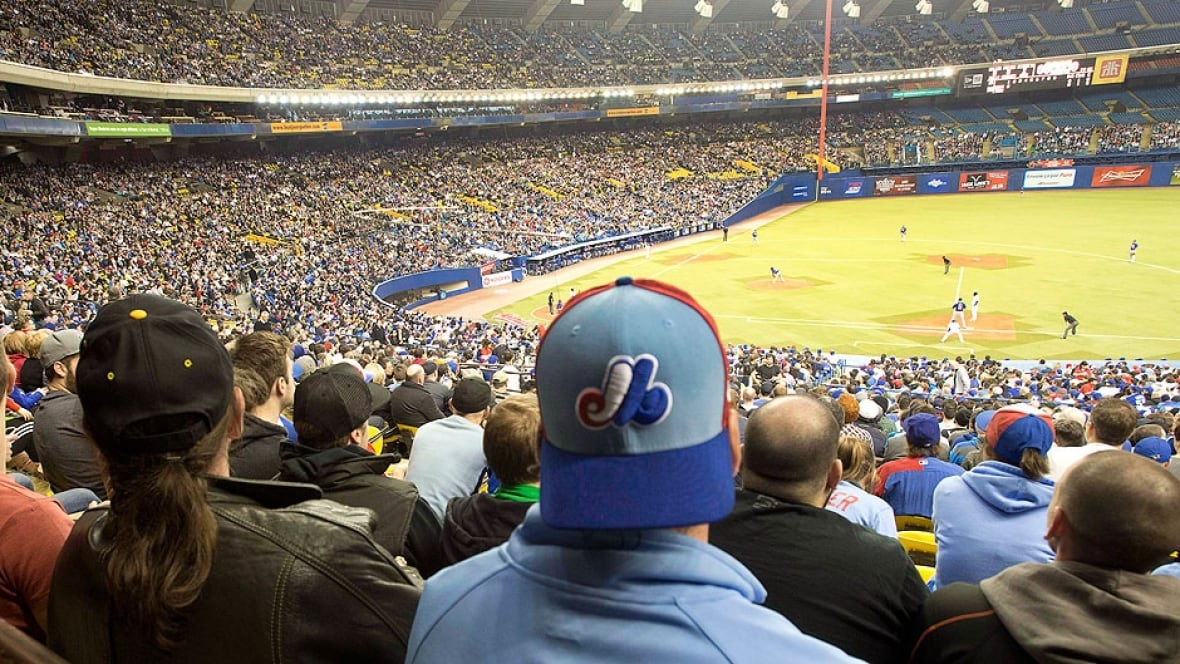 One of the casualties of the COVID-19 outbreak is what has now become the Toronto Blue Jays’ traditional appearance in Montreal’s Olympic Stadium at the end of Spring Training, a tradition that sparks a longing for the return of the Expos, who left for Washington after the 2005 season. (Ryan Remiorz/Canadian Press/File)

That means no big-deal party in Montreal that the Blue Jays have come to host at the end of Spring Training over the past several years.

That was supposed to happen next week, to be followed closely by Opening Day, a time to dream of summer grass and fall (World Series) glory.

On Monday, Major League Baseball announced that Opening Day has now been pushed back to mid-May…at the earliest.

“The clubs remain committed to playing as many games as possible when the season begins,” Baseball Commissioner Rob Manfred said in a written statement following a conference call with executives of all 30 MLB teams.

With files from CBC, ESPN