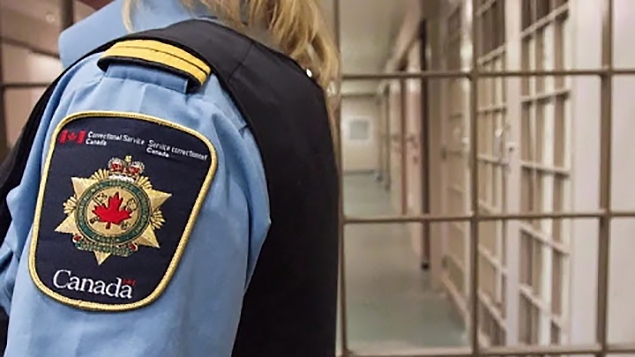 As fears grow about the effect COVID-19 will have on Canada’s prison system there are increasing calls to release non-violent prisoners and send them home.

According to a 2019 report from Statistics Canada, there are nearly 39,000 people in federal, provincial and territorial custody on any given day in Canada and last week a guard at a Toronto jail tested positive for the virus, though Corrections Canada says no prisoners have yet contracted COVID-19.

Earlier this month in a move aimed at preventing a potential COVID-19 outbreak, Correctional Service Canada suspended all visits to inmates, saying they could stay in touch with friends and family by telephone or video conference.

Now, a Canadian senator and man famously wrongfully convicted over 50 years ago have joined the calls for Correctional Service Canada to consider the immediate release of inmates in the face of the COVID-19 virus.

“We just have to look at what’s happened on the cruise ships that have been quarantined en masse and can only imagine how much worse that could be in a prison environment,” Ontario Senator Kim Pate told CBC’s Rachel Ward. 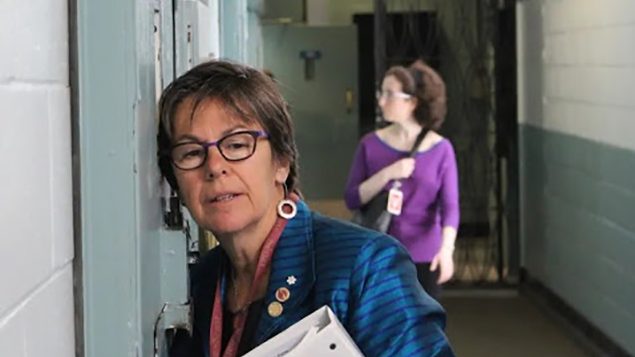 Senator Kim Pate listens to an inmate being held in segregation during a visit to Ontario’s Millhaven Institution on May 16, 2017. (Senate of Canada)

Pate was the head of the Elizabeth Fry Society, an advocacy group for women and girls in the justice system for years before she was appointed to the Senate in 2016.

“I’m extremely concerned that once COVID-19 hits the prisons, it could be disastrous,” Pate told Ward.

Pate has the support of David Milgaard, who was famously wrongly convicted for murder in 1970 and spent 23 years in prison before being cleared. 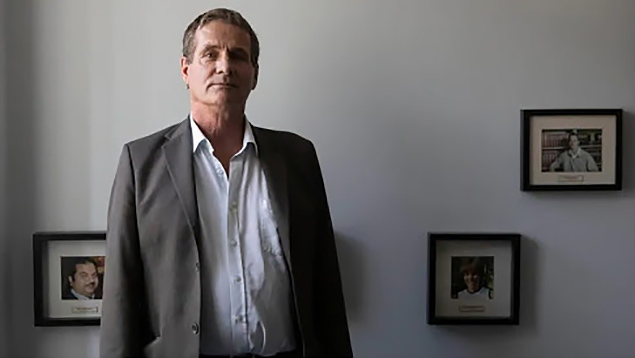 David Milgaard, shown here in an October 2019 photo, spent 23 years in prison after being wrongfully convicted of murder. He has joined forces with Senator Kim Pate to pressure Correction Service Canada to release non-violent prisoners in the face of the COVID-19 outbreak. (Chris Young/Canadian Press)

Both Milgaard, who is now an Alberta-based advocate for prisoners’ rights, and Pate told Ward they believe inmates will be safer from the highly contagious virus at home, rather than face the deadly disease while imprisoned in close quarters.

“We are examining what options are available to us in collaboration with the Parole Board of Canada and what flexibilities there are to safely release offenders into the community,” a spokesperson said in a statement.

With files from CBC (Rachel Ward)