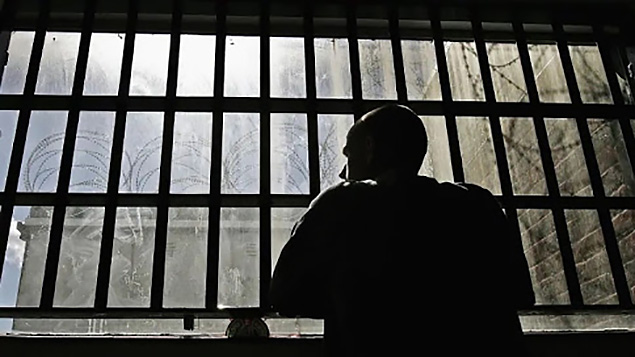 The Canadian Bar Association has joined those calling for the early release of some offenders from Canadian prisons to prevent COVID-19 from spreading. (Peter Macdiarmid/Getty Images)

The fuse that leads to the COVID-19 bomb that most experts say will–likely sooner than later–explode across Canada’s prison system just got a whole lot shorter.

The Correctional Service of Canada confirmed Monday that two inmates have tested positive for COVID-19 at  Port-Cartier Institution, a maximum-security prison on Quebec’s North Shore, which has now been placed in lockdown.

They are the first confirmed cases involving prisoners in a federal institution.

The federal agency says that prior to the two inmates being diagnosed, nine employees who work at Port-Cartier Institution also tested positive for the virus.

In a news release, Corrections Canada said the nine employees are in isolation at home and are following direction from local health officials.

Today, Sean Fine of The Globe and Mail is reporting that the Canadian Bar Association, which represents 36,000 people in the legal profession, has joined growing calls for Corrections Canada to find a way to release non-violent prisoners.

On any given day Canada’s prison system houses nearly 39,000 inmates in federal, provincial and territorial custody and earlier this month in a move aimed at preventing a potential COVID-19 outbreak and Correctional Service Canada suspended all visits to inmates, saying they could stay in touch with friends and family by telephone or video conference. 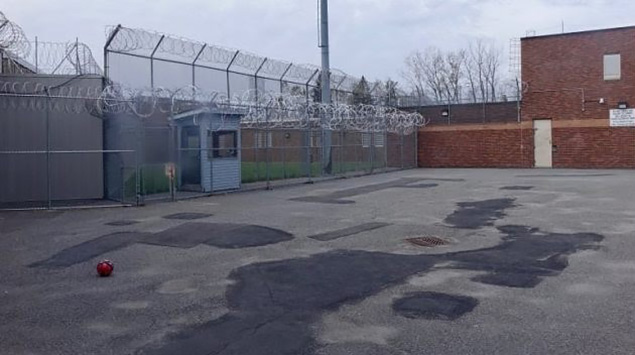 The CBC’s Jorge Barrera reported earlier this month that stress was building inside the Ottawa-Carleton Detention Centre over COVID-19 fears. (CBC)

Fine reports that the CBA made its views known in a letter to Public Safety Minister Bill Blair, whose department oversees federal correction facilities.

The letter, which was drafted before the announcement of the outbreak at Port-Cartier, urges Corrections Canada to “consider releasing those who can be safely released” from prisons and immigration facilities.

“We believe the current situation may soon become dire,” the CBA said.

Meanwhile, prisoners’ rights advocates on Tuesday continued to press their calls to release non-violent prisoners, warning that maintaining crowded conditions behind bars during a global pandemic could have disastrous consequences.