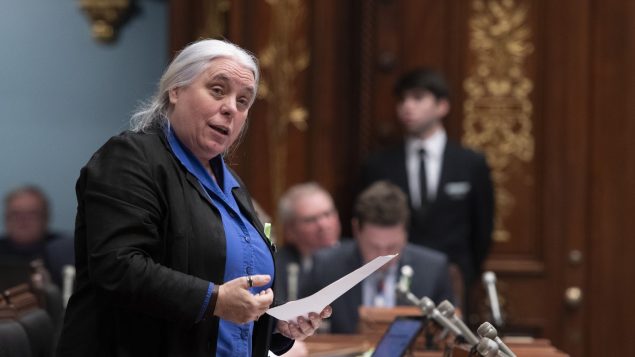 With the first of April looming, Quebec Solidaire, a political party in Quebec, has suggested giving people a 30 day grace period to pay their rent or mortgages this month, according to a press release from the party on Tuesday.

Quebec Solidaire asked the Legault government to make an official decision that would allow renters to make their payment 30 days late without getting any penalties or face recourse from the Régie du logement du Québec, the provinces rental board.

“Tens of thousands of people have lost their job in the last days and federal aid isn’t coming before mid-April at best. A record number of people are going to have trouble paying their rent or mortgage in April,” said Manon Masse, a spokesperson for Quebec Solidaire. “On the eve of April 1, we can not leave it to chance. Keeping an impossible deadline will plunge many families into debt or precarity.”

The grace period will also give people who have lost their jobs financial flexibility until aid from the federal government arrives, Quebec Solidaire said.

Quebec Premier François Legault has asked landlords to be understanding, but hasn’t made any official announcements regarding the topic.

According to results from a survey by the Angus Reid Institute from last week, 34 per cent of Canadians said that they’re worried about missing a rent or mortgage payment.

With files from CBC News and Radio Canada International