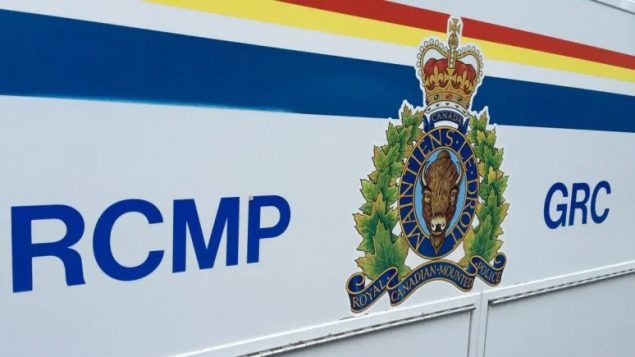 Authorities in Nova Scotia are reporting a handful of incidents across the province in which people who claim to have COVID-19 have threatened to deliberately cough on RCMP police officers.

No charges have yet been laid, but the RCMP says it could lay assault-related charges on a case-by-basis if similar incidents occur.

“A threat to transmit the COVID-19 virus is a threat to the wellbeing and health of our members, which is a criminal offence,” said Cpl. Jennifer Clarke, a spokesperson for the force.

“To actually carry out these threats would be an assault on a peace officer.”

The warning follows an incident at a rooming house in New Brunswick last week.

Two men there face assault charges after they allegedly coughed on a housemate who had accused them of not self-isolating following their return from a trip to the Dominican Republic.

Both Nova Scotia and New Brunswick now require people who have travelled outside their home province to self-isolate for 14 days when they return.