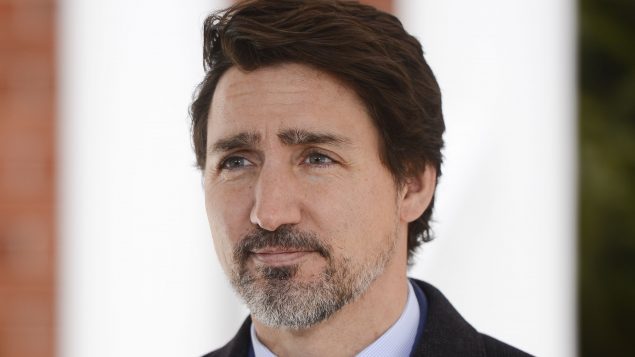 As the global and Canadian tallies of COVD-19 infections reached the symbolic mark of 1 million and 10,000 cases respectively on Thursday, Prime Minister Justin Trudeau faced a growing chorus of questions about why Ottawa isn’t releasing expert projections on the pandemic’s spread in Canada.

One after the other reporters grilled Trudeau during his daily briefing in Ottawa, wanting to know why the federal government was so reluctant to release these projections given that many of Canada’s closest allies have already done so.

Trudeau said there is still more work to be done to provide Canadians with an accurate picture.

“I’ll be speaking tonight with the premiers about this data, about the modelling and analysis that’s going on and we look forward to being able to share more information soon,” Trudeau said, referring to a scheduled call with provincial and territorial leaders.

“What’s going to happen in various regions across the country will be different from what happens in other countries around the world. That is sophisticated modelling work that’s being worked on right now … and we look forward to sharing more with Canadians in the coming days.” 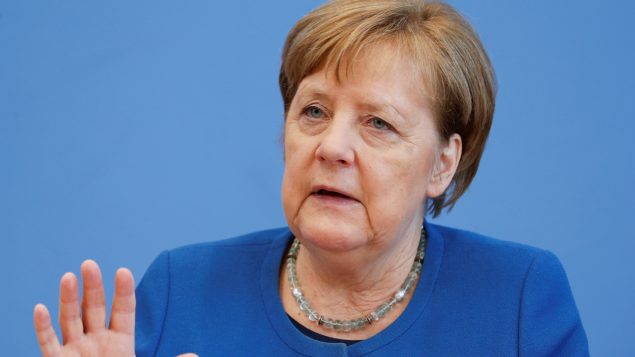 On March 11, German Chancellor Angela Merkel became one of the first world leaders to share dire projections with Germans, warning them that up to 70 per cent of the country’s population – some 58 million people – could contract the coronavirus.

At a White House briefing on Tuesday, Dr. Deborah Birx, the coronavirus response coordinator, warned that computer modeling of the pandemic in the U.S. predicts that between 100,000 and 200,000 Americans will die from COVID-19 during the coming months.

That’s even if the country continues the strict social distancing measures that most states have adopted, Birx said. Relaxing those restrictions would send the toll much higher.

‘The biggest variable in shaping these projections is you’

While Trudeau dodged questions from reporters, he continued to implore Canadians to stay home.

“The biggest variable in shaping these projections is you, and your behaviour,” Trudeau told Canadians.

“You must listen to the world-class doctors who are already sharing the best available information and advice.”

While many Canadians are staying home and limiting trips to the grocery store – too many still aren’t, he said.

“What the experts are telling us is that we must do everything we can today and tomorrow, to set us on the right path for next week and next month,” Trudeau said.

However, pressure on the federal government to release projections by experts could grow stronger in the coming days.

Ontario Premier Doug Ford announced later Thursday that Canada’s most populous province will be releasing modelling data on Friday showing the various scenarios of the virus’ spread in the province but also around the country.

“You deserve to know what I know when you’re making decisions for yourself, your family and your community,” Ford said during a news conference in Toronto on Thursday. “It’s going to be stark. A real wake-up call.”