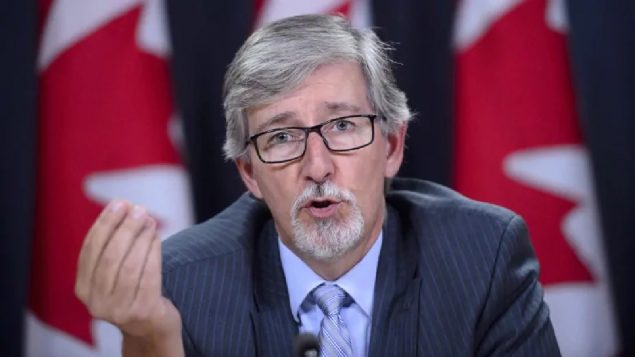 Federal and provincial ministers met yesterday to discuss how to combat the spread of the SARS-CoV-2 virus.

High on the list was mobile phone technology known as ‘tracking aps’.

Countries like China,Israel, Singapore, South Korea, Taiwan, and Australia have already launched variations on tracking. Generally the technology tracks someone who has tested positive for the virus and then when that person comes near another for a prolonged period  it alerts that second person’s phone  and the authorities so that person can be tested and isolated for 14 days if needed.

Several Canadian provinces have similar projects in the works, although the western province of Alberta has already rolled out its version.

Privacy commissioners across the country are not opposed to the idea saying the need for the public’s health concerns and  individual privacy is a delicate balance.

In a joint statement on Thursday (May 7,2020) they said “The safety and security of Canadians is of grave concern in the current COVID-19 health crisis. The urgency of limiting the spread of the virus is a significant challenge for government and  public  health  authorities,  who  are  looking  for  ways  to  leverage  personal  information to contain and gain insights about the novel virus and the global threat it presents.

In this context, we may see more extraordinary measures being contemplated. Some of these measures will have significant implications for privacy and other fundamental rights”.

The statement went on to note the potential long term implications of decisions regarding tracking and other policies, ” The choices that our governments make today about how to achieve both public health protection and respect for our fundamental Canadian values, including the right to privacy, will shape the future of our country”.

including  that indidvidual consent for such apps must be voluntary, the necessity must be evidence-based,  limitations on the duration of such extraordinary measures, transparency of government use, access, storage of information and how and when it will be destroyed along with technical and legal safeguards and oversights of developers

Still there are concerns.

Former Ontario privacy commissioner Ann Cavoukian. is quoted in the CBC saying that many of the apps are “deficient’ and adding. “Like the one in the U.K. It’s centralized. The public authorities have access to everything in identifiable form. Totally unacceptable.”

Christopher Parsons is a senior research associate at Citizen Lab, which has often been sort of a cyber watchdog and investigation unit at the Munk School of Global Affairs at the University of Toronto. Quoted by CTV he said  “When we develop these sorts of tools or applications, we’re entering into a totally new class or form of surveillance. We’ve never had that level of surveillance in this country.” 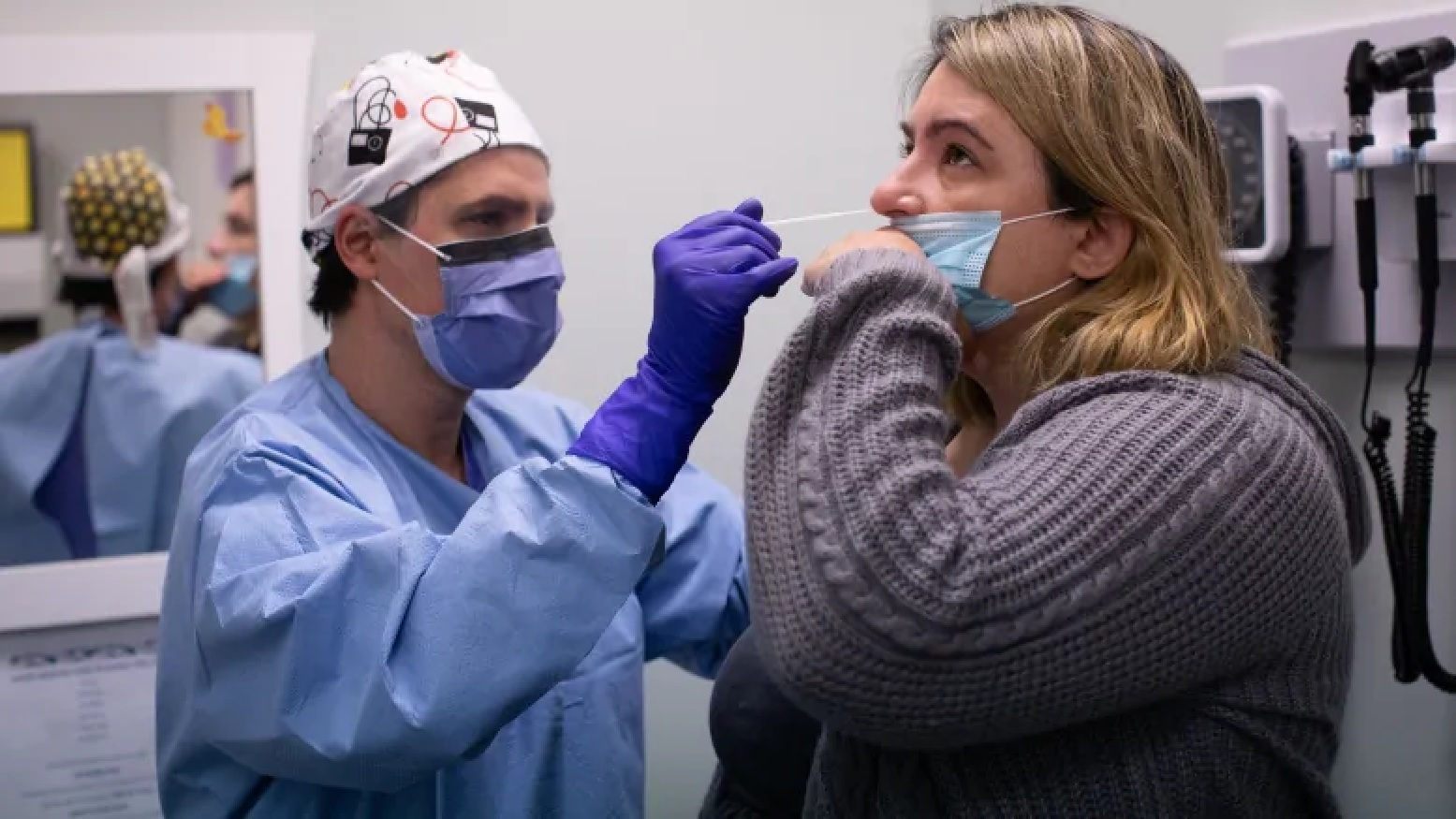 In early April, Ontario moved to provide police forces across the province with the personal information of those who have tested positive for COVID-19, including names, addresses and dates of birth. The non-profit Canadian Civil Liberties Association has called this “an extraordinary invasion of privacy” (Maggie MacPherson/CBC)

As for Alberta’s tracking app, it has been criticised for the very reasons, privacy commissioners have stated. Sharon Polsky is president of the Privacy and Access Council of Canada and CEO of Calgary-based Amina Corp., which advised organizations on privacy and data protection strategy. Quoted in an article in IT World Canada, she pointed out, “

There is nothing in any of this as to how long the app will be around, how long any information collected from it will be used or by whom in the world, except the [Alberta] Health Information Act allows it to be used for research anywhere

Others however that privacy rights aren’t the ony concern and individuals need to make sacrifices for the needs of the health of the general public.  Peter Phillips, an infectious disease expert at the University of British Columbia was quoted by CTV saying “”Rather than just assuming this is an unacceptable intrusion on people’s privacy, there are potentially substantial benefits to be had by having public health response use technology”.

While provinces are looking at developing their apps, another issue has arisen about the likelihood of apps not working when people travel across boundaries into another province. Ontario Premier Doug Ford is sayin a national system is needed. That has the potential raise a whole new discussion about national surveillance.

In a news briefing on Wednesday Canada’s chief public health officer, Dr. Theresa Tam, indicated that her team is studying the various app developments across the country with a view towards a national system but indicated  privacy would be a manin concerns   saying its not just whether a techology workrs but also ” all of the policies that go with it, like privacy, which I think is the most paramount of some of the policy discussions.”