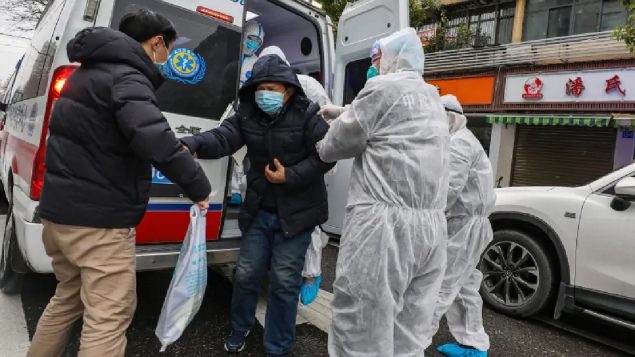 Chinese medical workers in protective gear help a virus patient from an ambulance in Wuhan in January, Most Canadians (85%) believe China has not been honest or transparent about the coronavirus (Chinatopix-via AP)

Canadians view of China continues to decline, but also that of the U.S,

The poll shows only 14 per cent of Canadians have a favourable opinion of China, half as high as it was just six months ago. 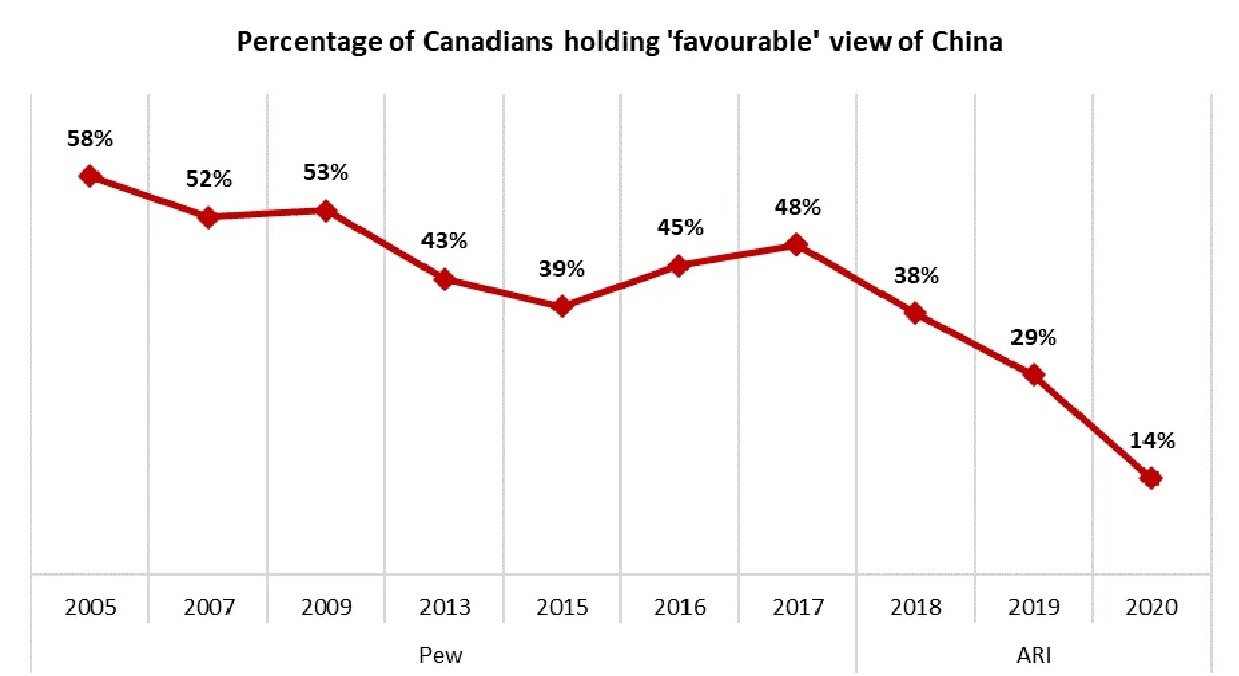 This latest decline comes amid accusations that China initially hid the severity of the COVID-19 outbreak and skepticism about China’s reports on the number of infections and deaths from the virus.

Canadian opinion of China had previously declined after the arrest and detention of two Canadians which has been labelled as retribution and ‘hostage diplomacy’ after Canada arrested Huawei executive Meng Wanzhou (now released on bail) at the extradition request of the U.S. 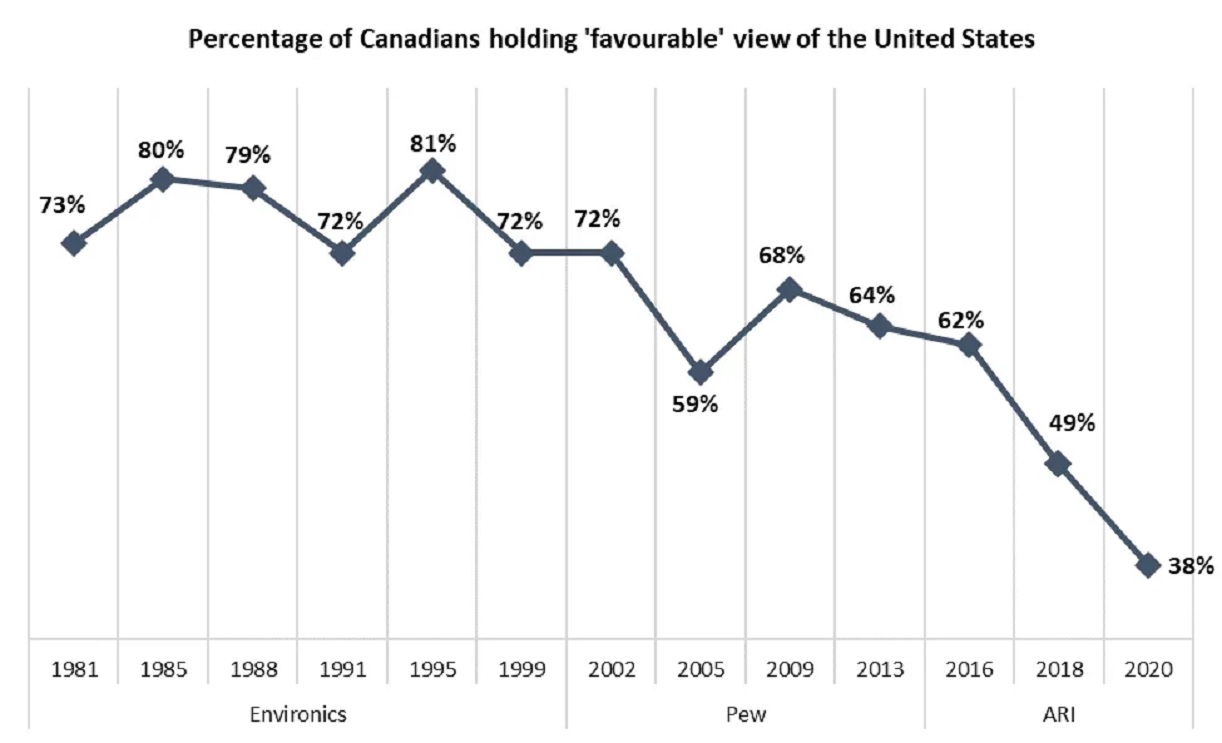 Now four in five Canadians say Canada should bar Huawei from participating in development of a 5G network and also say that Canada’s prioritize its dealings with China on human rights over economic dealings.

As to where Canada should focus development of economic ties, the European Union comes out on top.