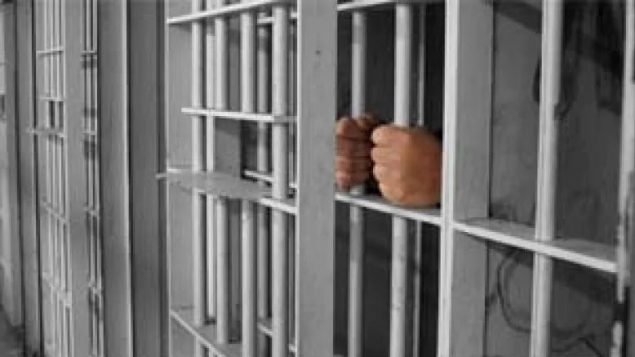 Prisoners across the country say they live in fear of COVID-19 because they can't socially distance properly. (CBC)

A prisoner serving a life sentence for murder and some prominent human rights groups are taking the federal government to court over its handling of the COVID-19 pandemic in Canadian prisons.

Government data show that 333 inmates have tested positive for COVID-19 in federal prisons across the country and two inmates have died from the virus. 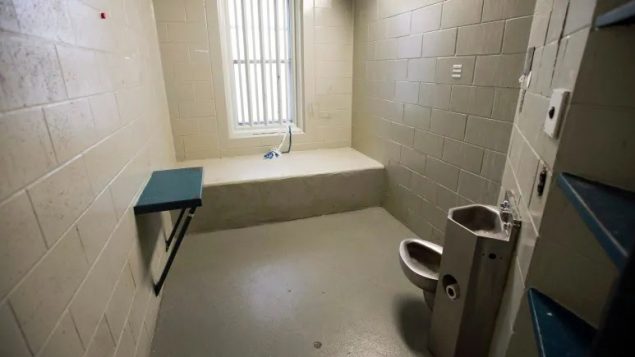 Advocates say Ottawa must do more to protect prisoners. (THE CANADIAN PRESS/Frank Gunn)

The applicants want the court to quickly intervene by ordering CSC to systematically reduce prison populations, while protecting public safety, and to ensure prisoners are not segregated for indefinite periods of time or more than 15 days because of COVID-19.

They also want prisoners to have access to personal protective equipment, hand soap and hand sanitizer, among other measures.

“Physical distancing measures in prison have been grossly inadequate,” Johnston said in a statement.

“Some of us remain double-bunked and cannot achieve physical distancing within our own cells, let alone throughout the institution.”

The suit says that without a vaccine or an approved treatment for COVID-19, physical distancing remains the greatest protection against contracting the novel coronavirus.

“Federal prisoners are disproportionately at risk both of contracting COVID-19 due to the nature of the penitentiary environment, and of suffering severe adverse outcomes including death, due to the prevalence among the federal inmate population of pre-existing vulnerabilities,” the suit says.

Public Safety Minister Bill Blair’s office declined to comment Tuesday on the suit or the allegations, which have not been proven in court.

Correctional Services Canada said it has received the application and is currently reviewing it. 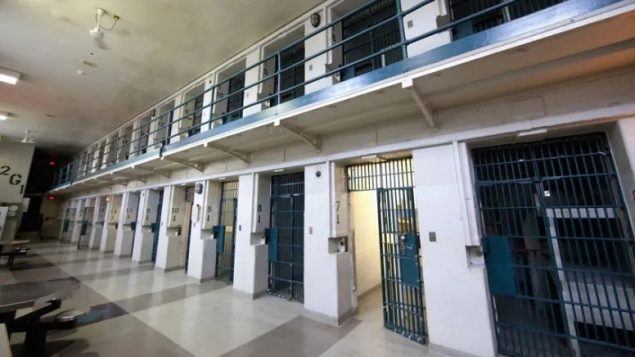 On any given day, about 39,000 persons are in federal, provincial and territorial custody in Canada. (REUTERS/Fred Thornhill)

In March, Blair asked the heads of Canada’s prison system and parole board to consider early release for some federal inmates to mitigate the impact of COVID-19 behind bars. CSC’s handling of the COVID-19 crisis has been criticized by many, including Canada’s prison ombudsman, Ivan Zinger, who said in a report last month that current prison conditions “obviously violate universal human rights standards.”

As well, more than 100 health professionals signed an open letter to the Canadian government last month, advising it to release as many people as possible to prevent outbreaks.

Johnston, who is 47, has served 28 years in prison and suffers from a number of medical conditions, including asthma, diabetes and sleep apnea.

According to the application, Johnston is eligible for parole, has been deemed unlikely to reoffend, and has a place to live and to self-isolate if he is released.

His parole hearing is scheduled for the end of this month, but he is attempting to move the hearing forward.

No prisoners at Warkworth, where Johnston is serving his time, have tested positive for COVID-19.

According to a 2019 report from Statistics Canada, there are nearly 39,000 people in federal, provincial and territorial custody on any given day in Canada.