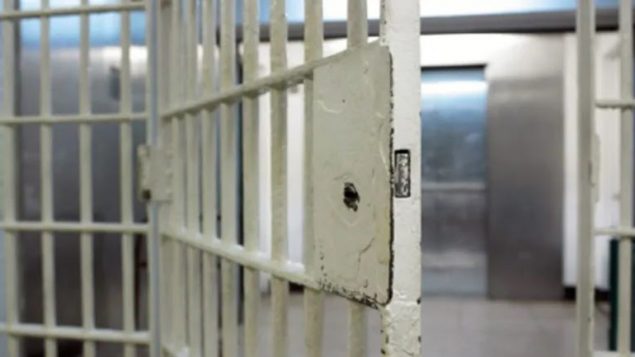 How many cell doors be opening for non-violent prisoners in the face of the COVID-19 pandemic? We may soon know. (CBC)

Ottawa may be ready to move on non-violent prisoner releases

A day after Corrections Canada confirmed that two prisoners and nine employees at a maximum security prison in Quebec had tested positive for COVID-19, there are signs the federal government may be ready to begin heeding calls to release non-violent offenders from the country’s penitentiaries.

A spokesperson for Bill Blair says the Public Safety Minister has asked the federal prison service and the parole board to look at early release for some offenders to prevent the spread of COVID-19.

“This pandemic continues to evolve and we have been clear that our response will as well,” Mary-Liz Power said in a statement.

“Minister Blair has asked both the commissioner of the Correctional Service of Canada and the chair of the Parole Board of Canada to determine whether there are measures that could be taken to facilitate early release for certain offenders.” 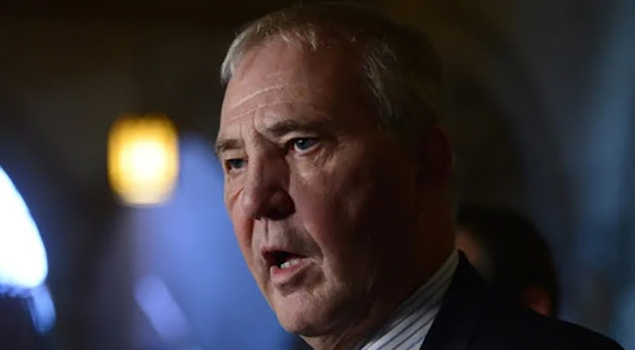 Public Safety Minister Bill Blair is asking the Correctional Service of Canada and the Parole Board of Canada to investigate early release for some prisoners to try to prevent the spread of COVID-19 in the prison system. (Sean Kilpatrick/Canadian Press)

The statement came after the Canadian Bar Association joined advocates who have been calling on Blair to take action.

“Coupled with the close quarters in these facilities, limited access to hygiene and preventive products, and inability to act on social-distancing recommendations from public health authorities, we believe the current situation may soon become dire,” the CBA said in a letter to Blair.

However, not everyone is on board the early-release bandwagon.

The CBC’s Kathleen Harris writes that the union representing Canada’s correctional officers is rejecting the calls to release offenders, saying they suggest a “complete disregard for public safety.” 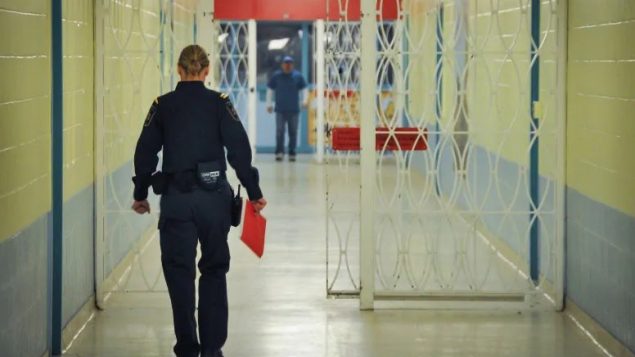 “The focus must be on changing routines in our institutions to respect social distancing and self-isolation practices to every extent possible. Canada is in crisis, and its citizens are already dealing with a potentially deadly threat. It is irresponsible to introduce further threats into our communities,” reads a statement from the Union of Canadian Correctional Officers (UCCO).

Harris writes that the union is urging the government to adopt more stringent testing for all staff.

“In order to keep the front lines strong in our institutions, there may be a requirement to test employees who may not be showing symptoms but may have had contact with a confirmed positive individual, as quarantining such asymptomatic employees for a 14-day period may not be operationally feasible,” the union said. 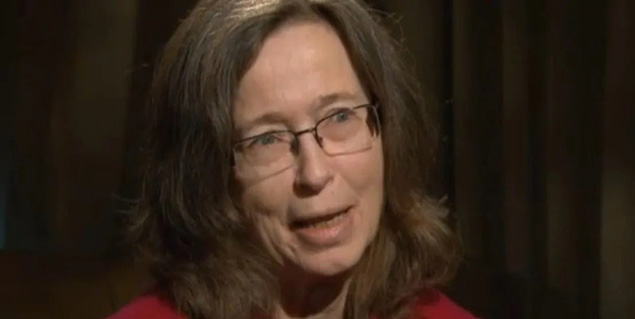 Harris also quotes Catherine Latimer, executive director of the John Howard Society of Canada (above) as being “furious” that the federal government has failed to start depopulating prisons safely and quickly.

Latimer, according to Harris, is recommending a release strategy prioritizing:

CSC, which says it is working to prevent infections through suspending visits, temporary absences into the community and transfers of inmates, manages more than 23,000 inmates.

About 14,000 of them are incarcerated and another 9,000 are under community supervision.

In another hint that the government may be set to move on the issue, Chief Public Health Officer Dr. Theresa Tam termed infections in correctional facilities, nursing homes and Indigenous communities “very concerning” with “grave consequences.”

Fears of a COVID-19 outbreak in Candian prisons first drew media attention last month when a male worker at the Toronto South Detention Centre, a provincial prison, tested positive for the virus.