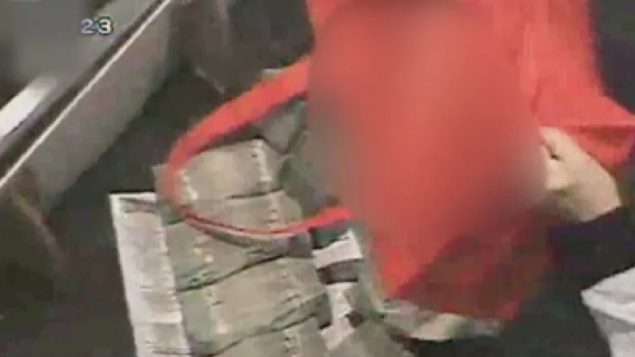 B.C.casinos have been one method of laundering money. From surveillance video, a customer dumps bundles off $20 bills , each one likely thousands of dollars, on to a cashier counter at a B.C casino (B.C Attorney General)

Earlier police investigations into money laundering suggested that in the west coast province, the practice was a multi-billion dollar operation, with estimates as high as $7 billion in 2018.

The Cullen Commission of Inquiry into Money Laundering yesterday heard that while criminals and groups have traditionally tried to launder money, it’s now become an industry in the metro Vancouver area with a professional industry to facilitate the movement of money across borders and laundering cash. 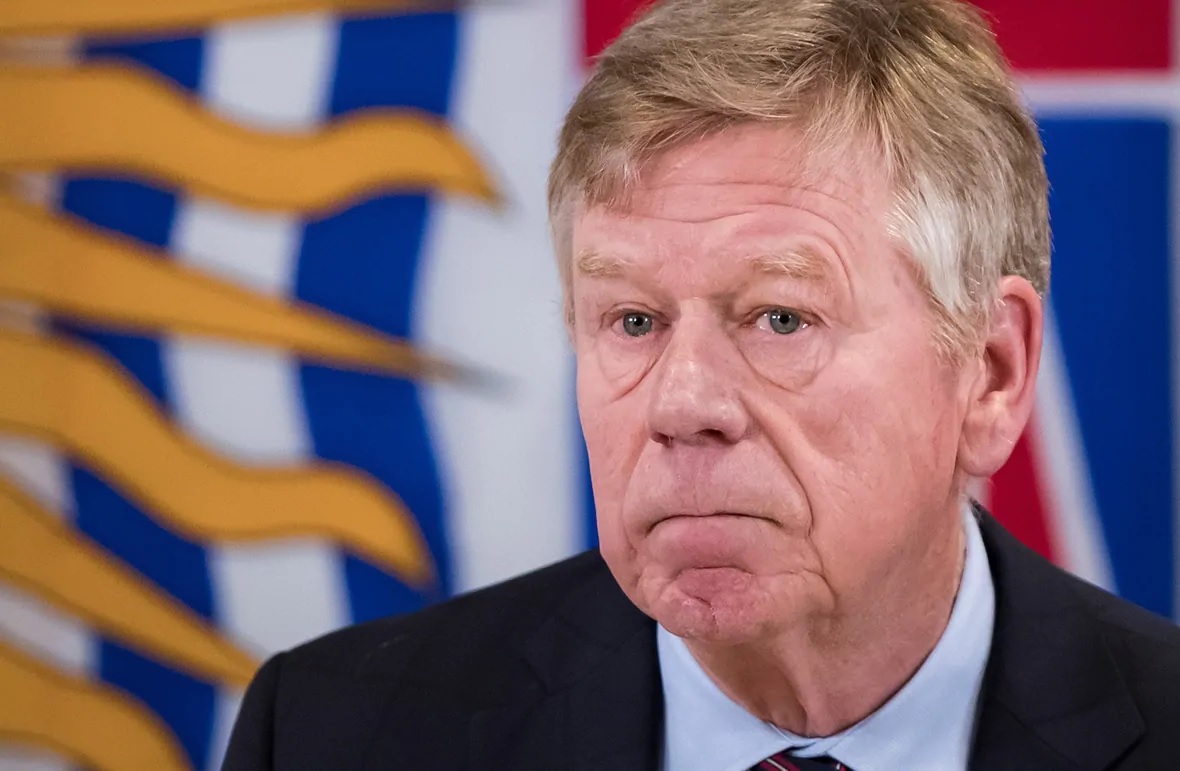 The public inquiry is being led by Commissioner Austin Cullen, shown here at the opening session on February 24,2020 ( Darryl Dyck, Canadian Press)

Criminologist Stephen Schneider, a professor at St. Mary’s University in Halifax was the first expert witness at this overview session of the inquiry, scheduled for the next three and half weeks.

He said that the idea is to convert illegal or dirty money into an apparently legal form in an effort to hide its origins.

The commission heard that casinos, exotic car and luxury property purchases are methods to ‘clean’ cash. Student enrollment at universities is another whereby a student pays thousands of dollars in tuition in cash, then withdraws getting the money back in a cheque from the reputable institution.

Canada’s six big banks offer a number of services that are attractive to launderers, including  automatic bank machines and a variety of online services that avoid the potential of raising suspicions during in-person transactions. The variety of investments and mortgage opportunities also help turn suspicious money into legitimate products.

Schneider says the illicit funds come from drugs, human trafficking, prostitution and fraud from domestic and international gangs.  He also said that while China has a $50,000 limit on personal investments abroad, vast amounts of money, in the many billion has been sent into Canada. While that money may not have been earned through crime, the vast sums have likely added to the rapidly increased costs of property  but also fuelled the creation of the underground money laundering business co-mingling with the illicit money. 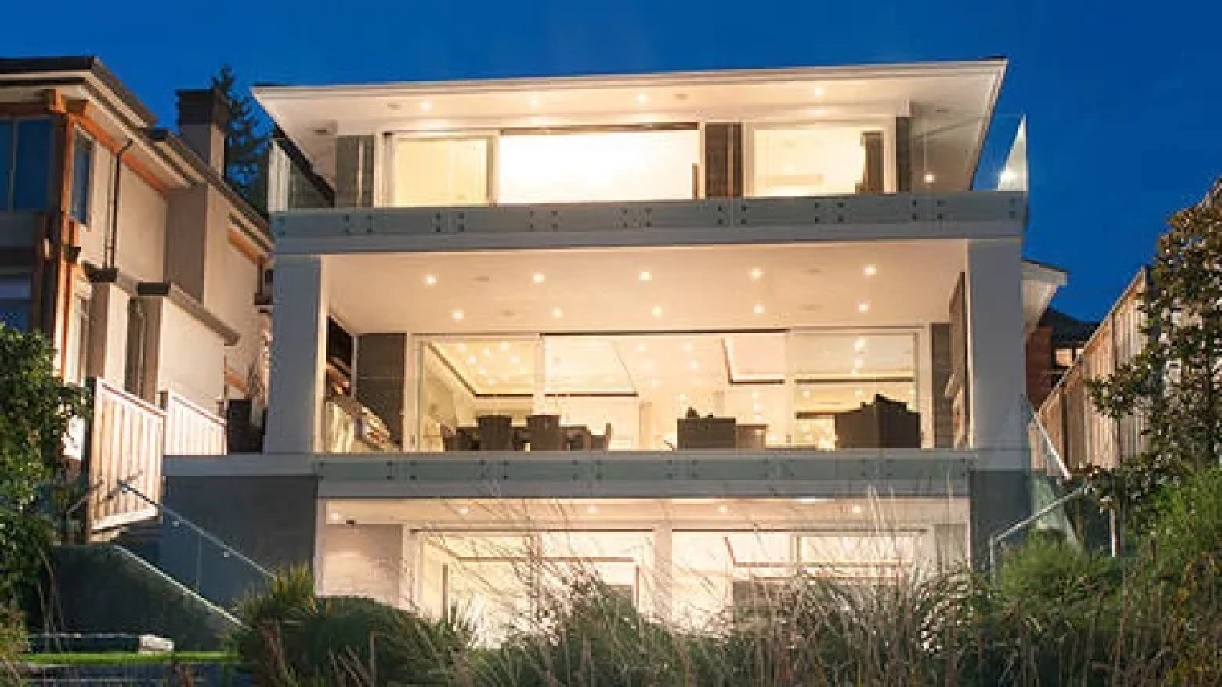 Purchasing property worth millions of dollars is another way of turning offshore cash, or illicit money, into tangible and secure investments. It’s thought that such money has helped fuel the high prices of property in the greater Vancouver area, and elsewhere in Canada (Sotheby’s 2015)

The inquiry was called almost exactly one year ago after reports of hockey bags of cash brought to casinos, and how vast sums were allegedly being laundered through purchase of exotic cars and expensive properties.

The hearings began in February and after this session will continue in September with a final report in May next year. The public inquire cannot convict or determine liability, but rather find out why and how the practice is occuring and how it may be prevented