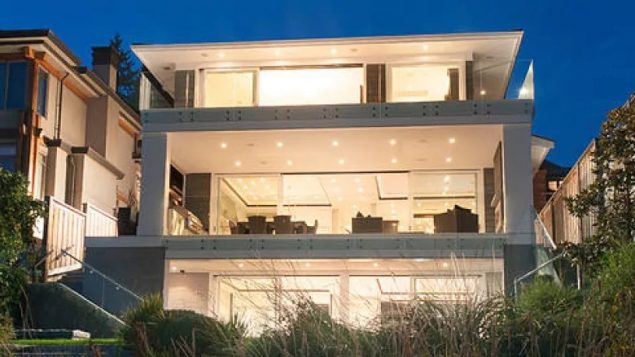 In and around Vancouver, even very ordinary houses are priced in the millions let alone luxury properties. Even in 2015 real estate agents noted foreign buyers were boosting house prices.(Sotheby's 2015)

Money laundering and real-estate in B.C and Canada

Last year an investigation revealed vast sums of money being “laundered” through casinos in the west coast province of British Columbia. Former Royal Canadian Mounted Police deputy commissioner Peter German produced his report “Dirty Money Pt 2” this week which looked at a recent trend in a huge uptick in exotic car sales in the province, especially in and around the greater Vancouver area. 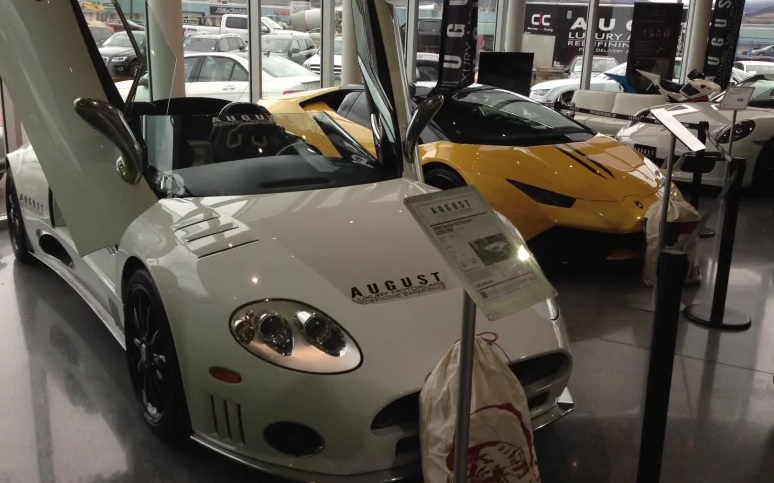 Sales of exotic cars have skyrocketed in Vancouver and elsewhere. Provincial sates tax is returned to buyers if the car is not be licensed in B.C. such as in exports. Last year $28 million was rebated to buyers who quickly exported the cars, mainly to China.(Christina Low)

Today the report looked at how money from various crime activities was being laundered through real estate sales.

The report noted that over $7 billion worth of criminal money was “washed” in the province last year, including $5 billion in real estate sales linked to money laundering. That influx of money into real estate is estimated to have inflated prices by about five per cent. 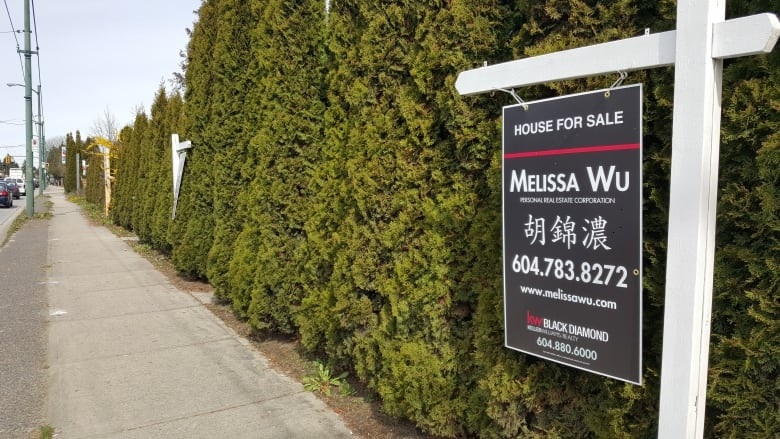 The report noted many luxury properties were purchased and resold often, many never lived it, and owners were registered to numbered companies and offshore accounts. (Karin Wells-CBC)

In an interview this morning with CBC news, investigator German indicated that the five per cent was an average of all sales in the province and that prices in and around Vancouver and other desirable areas were undoubtedly pushed much higher.

The investigation reported luxury properties which had been resold several times in a row with no one ever living there. It noted some 71,000 properties with service addresses (such as billing and mail) listed only as post office boxes, with other ownership listed to numbered companies, and many other owners listing offshore addresses. 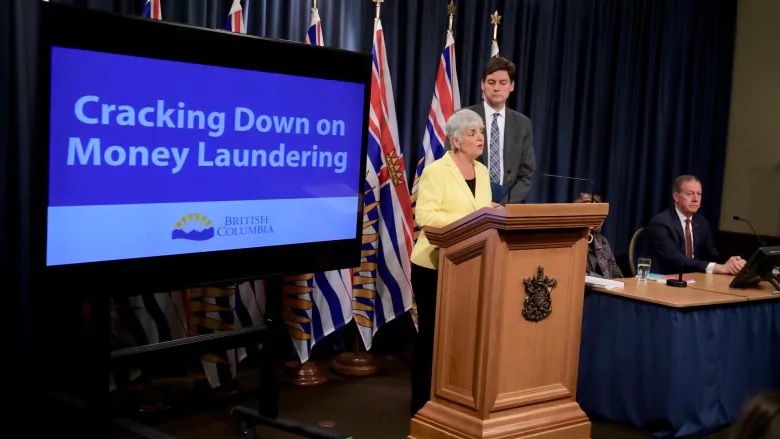 The report noted that lax laws both provincial and federal had been allowing various criminal organisations to launder money.

Law professor Maureen Maloney, the chair of B.C.’s expert panel on money laundering in real estate who was also investigating the issue, noted that there was an even bigger problem in Ontario and the prairie provinces, notably Alberta.

Earlier this year a United States report for the State Department included Canada as a major site for money laundering . The March report on narcotics control put Canada an a short list for drug money laundering.

With the release of this latest report, B.C Attorney General announces plans to bring in laws to quickly identify property owners, along with other measures