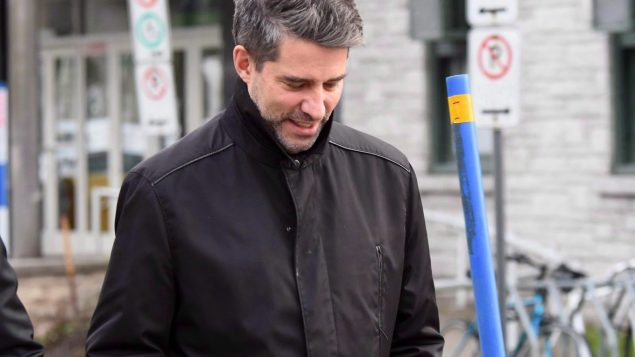 Once upon time — a little over 30 years ago — it seemed pretty clear that André Boisclair had nothing but upside.

He was a rising superstar — a red-hot meteor streaking across Quebec’s political sky.

He was 23 then, representing the Montreal riding of Gouin.

He’s 54 now and he may be looking at jail time.

Boisclair, the former leader of the Parti Québécois, the party founded by René Lévesque to try to win independence for Quebec, is facing charges that he used a weapon to commit a sexual assault six years ago.

A warrant has been issued and Boisclair must now report to a police station in the next few days to have a date set for a court appearance to answer to two charges against an unidentified victim — one charge for committing a sexual assault while carrying, using or threatening to use a weapon, and one charge for being party to a sexual assault with another person.

Each charge carries a maximum sentence of 14 years.

It’s been a long way down from that auspicious start back in ’89.

Possessed of glib charm and good looks, Boisclair rose quickly in the PQ’s ranks, serving as a cabinet minister under premiers Lucien Bouchard and Bernard Landry.

In 2005, he defeated Pauline Marois in a contest for the party leadership, to become the first openly gay leader of a major political party in Canada, surviving a controversy that burst forth after he admitted having used cocaine  while serving in cabinet. 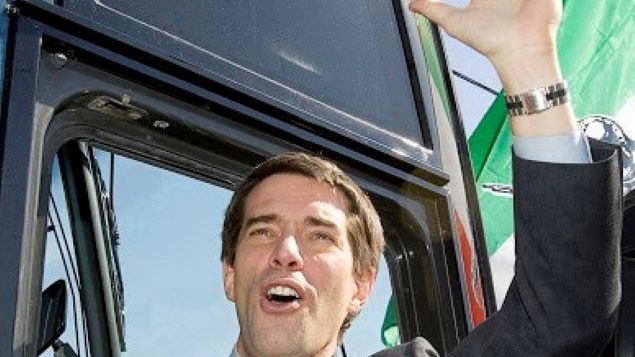 PQ leader André Boisclair waves to supporters as he boards his bus following a campaign stop in Chambly, Quebec, on March 25, 2007. (THE CANADIAN PRESS/Paul Chiasson)

Boisclair survived the controversy but not the March 27, 2007 provincial election that saw the PQ relegated to third-party status for the first time since 1973.

Openly gay but criticized by many activists for not taking a stronger stand on gay rights, Boisclair, an out-of-work political personality, became something of media pundit before landing the job as Quebec general delegate in New York in November 2012.

He held the post for less than a year, before leaving under a cloud that involved his past cocaine use and alleged underworld connections.

Since June 2016, he has been president of the Institut de développement urbain du Québec, a non-profit organization focused on Quebec’s commercial real estate industry.

The institute confirmed Thursday that Boisclair had submitted his resignation.

The assaults are alleged to have taken place on or around Jan. 8, 2014.

In court documents, the alleged victim is identified only by initials.

Nothing has been proven in court and Boisclair has not publicly commented.

In February 2018, Boisclair pleaded guilty to a charge of impaired driving for a November 2017 incident.

He was fined $2,000 and lost his driving permit for one year.