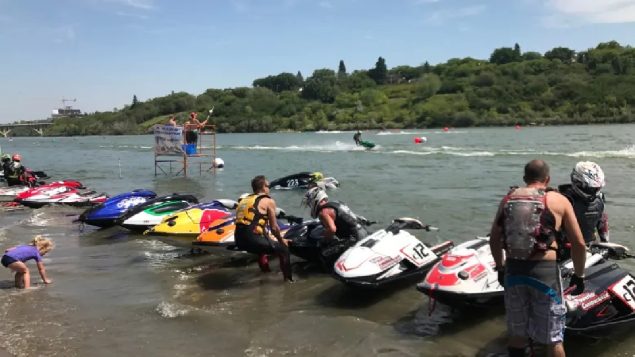 It seems people are looking for ways to have fun but closer to home. Sales of recreational vehicles are up. (Guy Quenneville/CBC News)

Bombardier on its way up, no, the ‘other’ Bombardier

People seeking ways to de-stress while staying closer to home

Bombardier, the once giant aerospace and railway giant, has fallen on hard times. Facing massive debts, the huge multinational has been forced to sell off almost all of its designs and divisions of aircraft and rail. Still struggling, it’s only retained the segment making business jets, and with the pandemic and travel restrictions, that’s been hurting as well.

But the enormous company had its start with the creation of the humble snowmobile, first as a several passenger winter utility vehicle, and only much later as a smaller recreational vehicle.

In 2003, as the head office was concentrating on bigger things, they spun off the division into a separate entity called Bombardier Recreational Products (BRP).

After a slow start of several years, the manufacturer had continued to expand its lineup of recreational vehicles from ski-doos and sea-doos, to a wide variety of offroad and other vehicles, now including electric options. 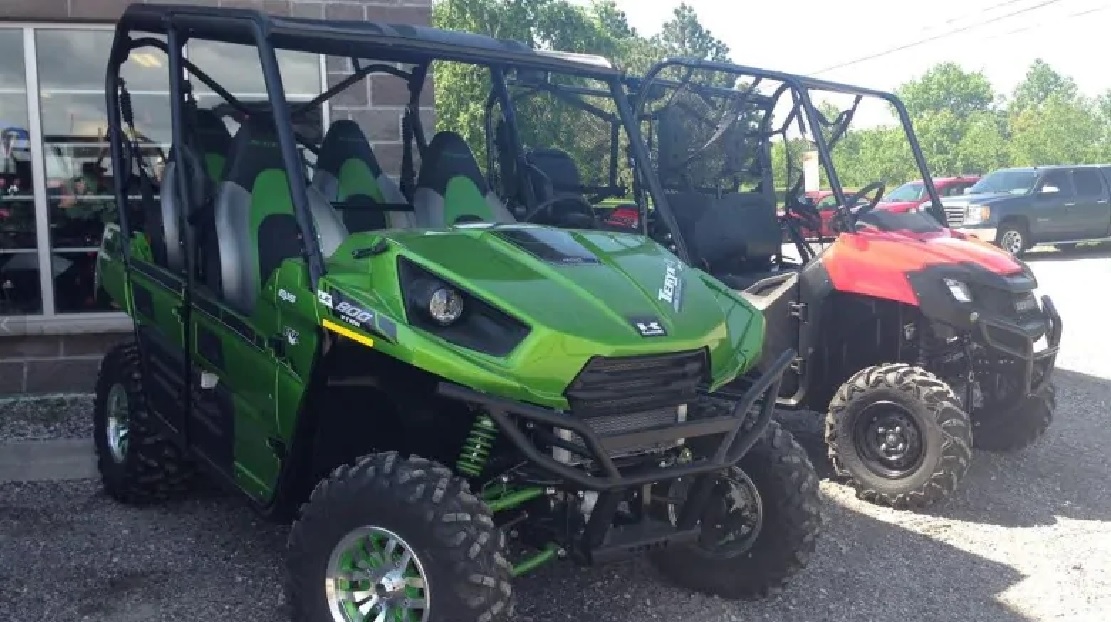 Many manufacturers have joined an increasing market interest in ‘side by side’ and multi seat ATVs. with BRP also offering several models (Olivia Stefanovich/CBC

When the pandemic hit, it was forced to shut down like many other companies for several weeks. The Quebec-based operation is now having a much more interesting problem, trying to meet a rising demand.

The pandemic which shut down BRP plants cost it heavily with millions of dollars in lost revenue although a larger portion of that was from a writedown and closing its Evinrude outboard motor section. So far it looks like losses will be temporary. BRP sales were up by 35 per cent in the first three weeks of May. Now a multinational itself, the slowly reopening BRP plants from Mexico are working to meet demand for its multiple outdoor recreational vehicles. According to BRP, orders are already booked up to the end of the fiscal year.

There are suggestions that with social distancing people and the stresses caused by the pandemic, people are looking for ways to have fun without close interaction with crowds and through activities that keep them closer to home. 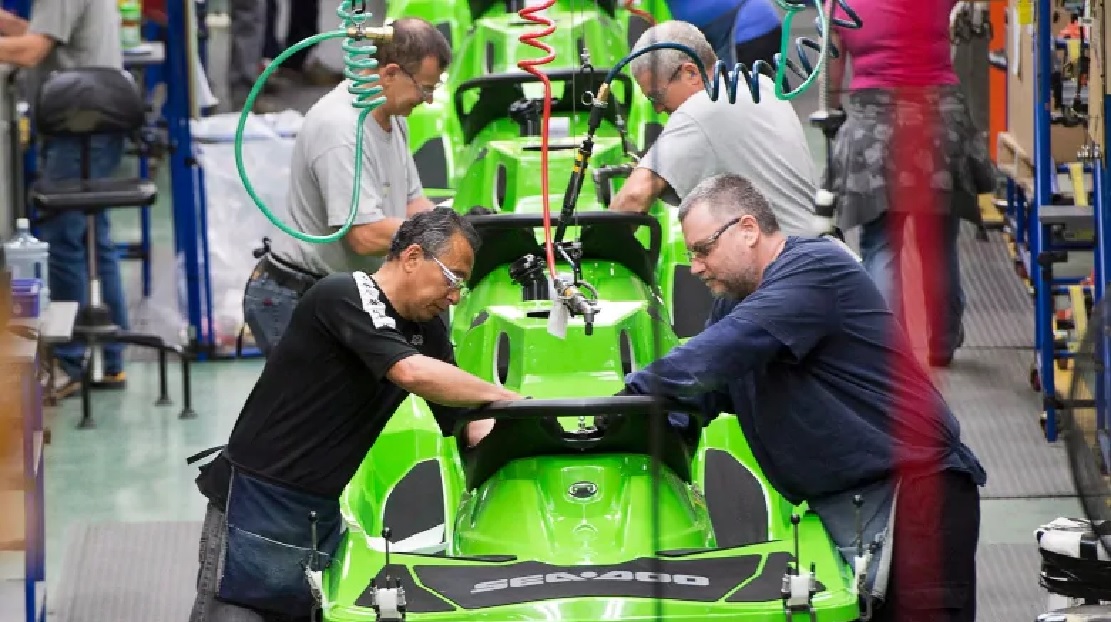 Employees work on the SeaDoo assembly line at the Bombardier Recreational Products plant the headquarters plant in Valcourt, Que. BRP has plants in six countries and is slowly ramping up production, post pandemic, to meet a high demand for new orders (Ryan Remiorz/Canadian Press)

Other manufacturers in this market have also seen a sales boost. However, with rising unemployment caused by pandemic shutdowns and in a marker sector that depends on disposable income, whether growth and sales will continue upward remains a question.