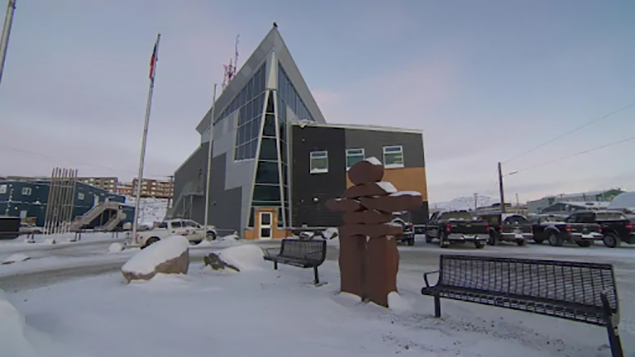 The Legal Services Board of Nunavut has described more than 30 allegations of misconduct, abuse and inhumane treatment of Inuit, especially women, at the hands of Nunavut RCMP. (David Gunn/CBC)

Discontent and concern over RCMP behaviour grows in the North

Concern and dissatisfaction–and of late, more and more resistance–are being voiced about the RCMP’s conduct in Canada’s Far North.

As the premier of the Northwest Territories was calling the issue of racism “huge,” in an interview with CBC News on Monday, a growing number of leaders in neighbouring Nunavut were calling for a territory-wide systemic review of the RCMP.

The calls came after the CBC’s Thomas Rohner reported Monday that the Legal Services Board of Nunavut had described more than 30 allegations of misconduct, abuse and inhumane treatment of Inuit, especially women, at the hands of Nunavut RCMP. 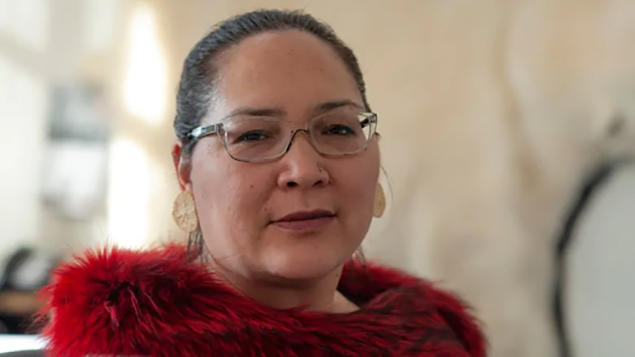 On Tuesday, Rohner reported that Aluki Kotierk, president of Nunavut Tunngavik Inc. an organization that represents Nunavut Inuit, and six MLAs in Nunavut said they support a systemic review of the RCMP, something the Legal Services Board also called for, saying it had “significant concerns” about the quality of policing and conduct of officers in Nunavut’s 25 communities.

“Absolutely, I think it’s important that there be a review of the RCMP. I think that’s a healthy way of seeing where things are at,” Kotierk said.

Kotierk told Rohner the language barrier between Inuit and a great majority of RCMP officers who work in Nunavut is a major issue — especially since officers sometimes must deliver life-altering and traumatic information. 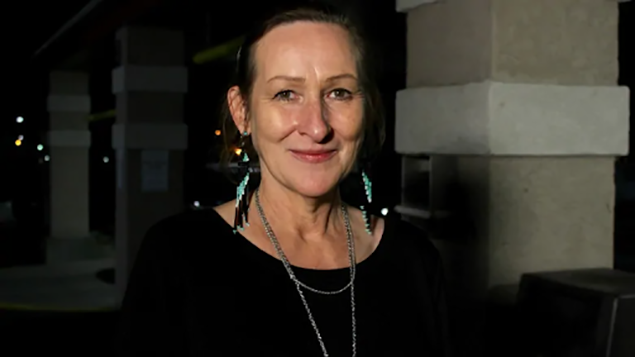 While Cochrane said it’s “incorrect” to say all RCMP officers are “bad,” officers who abuse their power must be removed.

She said the use of body cameras could help ensure that the public is being treated well by police and may also help police regain “social acceptance” by the public.

“People are afraid of them right now,” she said. “So anything we can do to make people realize that the RCMP are our friends, that they’re there to protect us and make sure that they also follow the law. No one is above the law.”