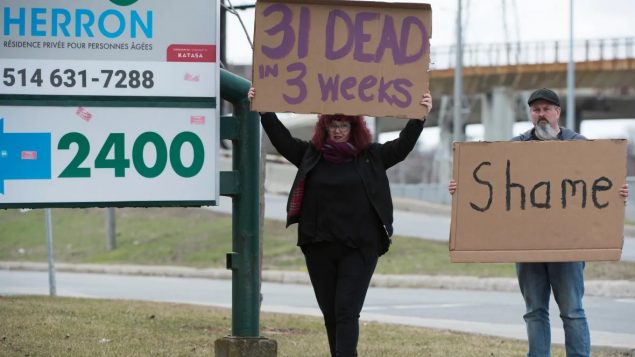 A woman protesting the tragic situation outside the "Herron" seniors residence in Montreal. The high number of deaths at the privately run residence has sparked an investigation into the operation and into all privately run seniors homes in the province where there have been unusually high death numbers.. (Graham Hughes- The conditions discovered in certain long-term care homes where the military was called in to help, have sparked a number of proposed civil lawsuits against the facilities. (The Canadian Press)

When coronavirus cases began to mount across the country in mid-March, long-term care facilities for the elderly and those needing constant care were particularly hard hit.

Most of these facilities are privately run by for-profit companies.

Many of the elderly in the homes soon began contracting the virus with several deaths occurring. In several cases, staff members who feared for their own safety, left in large numbers leaving the facilities greatly understaffed and residents with reduced care. COVID-19 cases among remaining staff and the residents constituted the highest rates of infection and deaths in the country.

Faced with a mounting crisis in the facilities, the governments in Canada’s most populous provinces, Ontario and Quebec, made urgent requests for help from the military.

During April and May the Canadian Armed Forces sent some 15-hundred personnel to aid in providing both medical and logistical help. About two-thirds were sent to 15 long-term care facilities in Quebec, and the rest to five facilities in Ontario. In most cases they are still there. 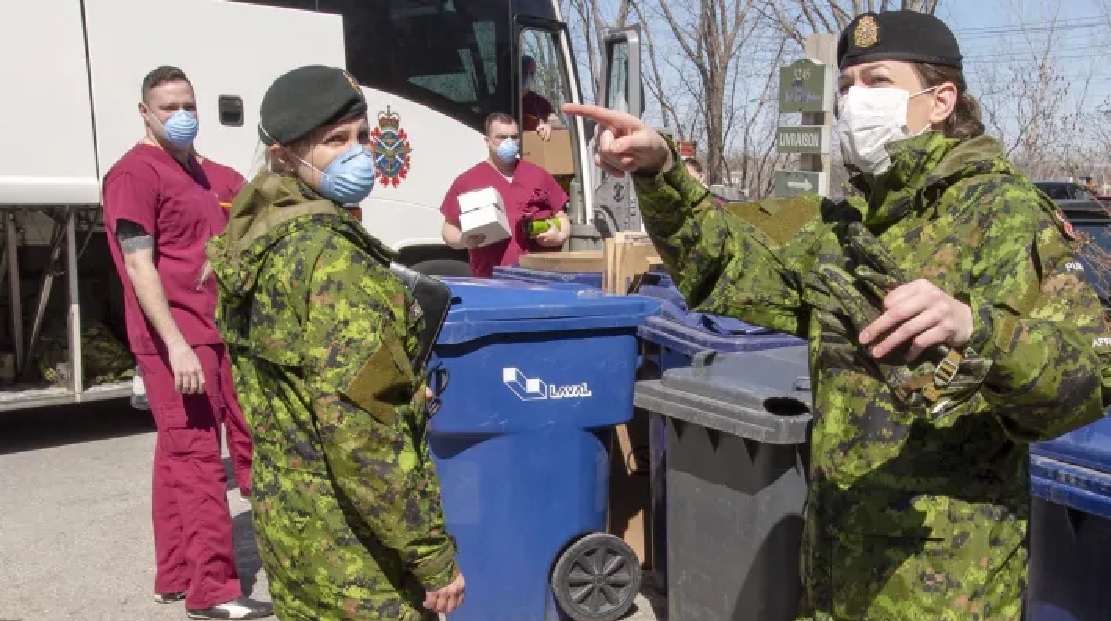 Shortly after arrival, however the military issued two reports on conditions and situations encountered by the personnel. The deeply disturbing reports noted a series of sanitary lapses, physical and verbal abuses of residents, lack of proper training by staff, and cases of negligence including rotting food, insect infestations, missed meals and medications. 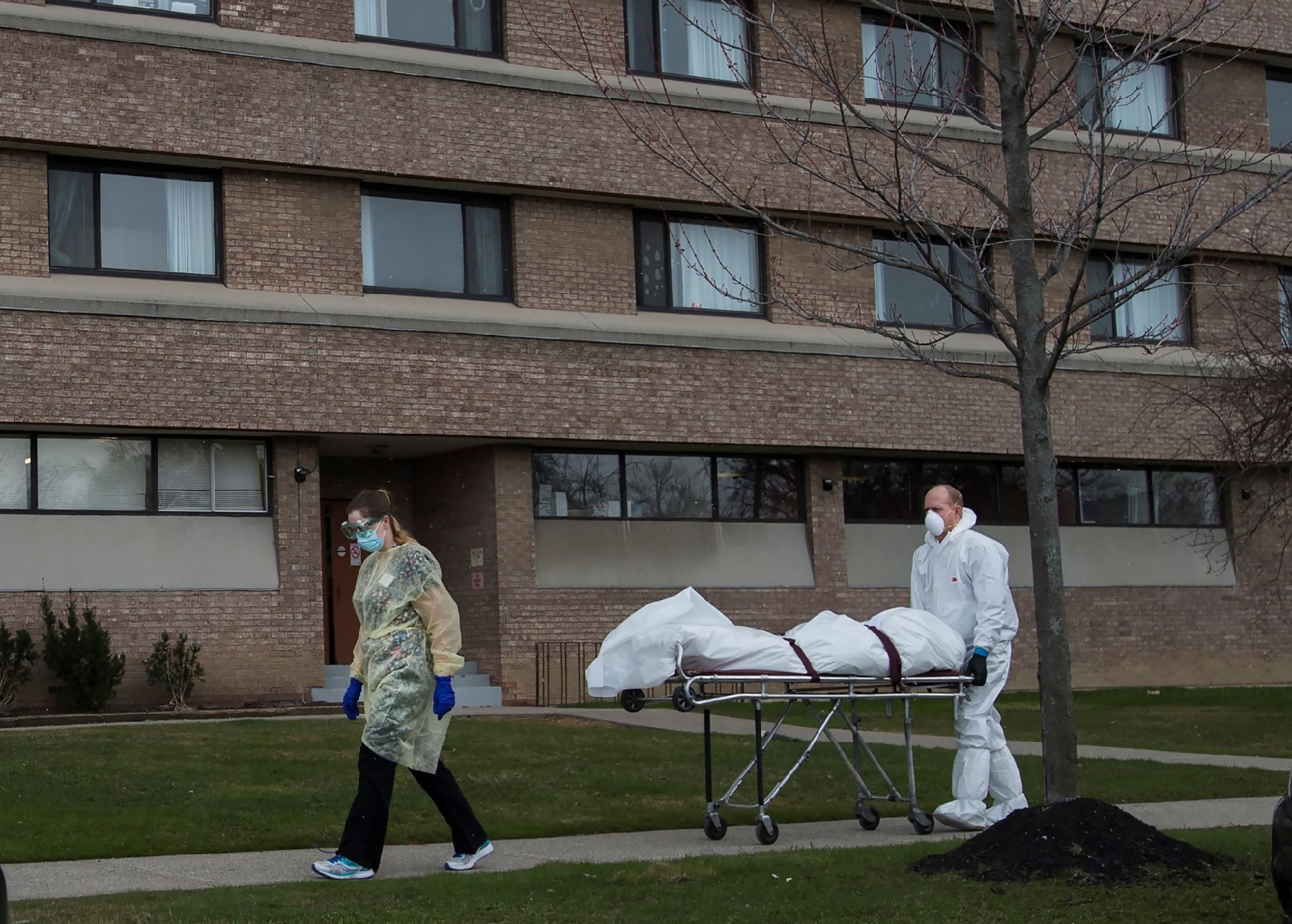 April 14, 2020: A body is wheeled from the Eatonville Care Centre, in Ontario where multiple deaths from COVID-19 have occurred, Military reports on conditions in some of the Ontario and Quebec facilities were extremely disturbing (The Canadian Press / Nathan Denette)

There are now a number of civil lawsuits proposed against the owners of the long-term care facilities. Lawyers say testimony by soldiers at the homes could be critical in eventual legal cases against the owners and management. This is especially so as they were firsthand witnesses while family members were kept out of the facilities due to the lockdown.

Stephen Birman of Toronto law firm Thomson Rogers, is one of the lawyers leading a lawsuit in Ontario is quoted by Lee Berthiaume of the Canadian Press saying the military came as an objective third party and, “they saw and identified a horrendous and shocking situation that may never have come to the forefront to the extent that it has if not for their involvement”.

The Department of National Defence (DND) noted that like any other Canadian citizen, military personnel can be called as witnesses in legal proceedings.

A 2017-18 Ontario provincial inquiry into care at these facilities raised several concerns about conditions in long-term care homes while the Ontario Health Coalition has been reporting on conditions in the homes and asking for more unannounced and more thorough inspections of the facilities.