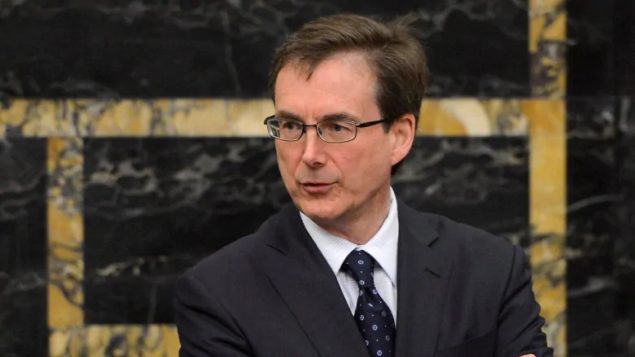 The new Bank of Canada Governor, Tiff Macklem says Canada is in a 'deep hole' and recovery is a long way off (Sean Kilpatrick-The Canadian Press)

The newly installed Bank of Canada Governor, Tiff Macklem, in his first public statement has indicated recovery is still a long way off for the country. On Tuesday he said the central bank for the moment is focussed on “monetary stimulus and low interest rates to support the recovery”.  Macklem added, “ We’re in a deep hole and its going to be a long way out of this hole”.

The central bank rate is now at 0.25% where it seems it will remain for some time.

Meanwhile more than a third of Canada’s labour force is drawing on government support programmes with almost 3 million job losses as emergency measures have closed businesses and reduced citizen’s movements.

In addition to the hit to the economy caused by the virus, Canada, as a major oil producing nation, has also been hit by the steep drop in crude prices.

On the bright side, foreign investors seem to think Canada is a safe place to invest. The management consultancy AT Kearney in its latest Foreign Direct Investment Confidence Index (FDICI) survey placed Canada in the number 2 spot.

However, the latest figures from the Parliamentary Budget Office (PBO) show Canada’s deficit this year at $260 billion, but that was on May 26. Since then, that record deficit has likely been surpassed as the government has continued to offer relief funds to several sectors. 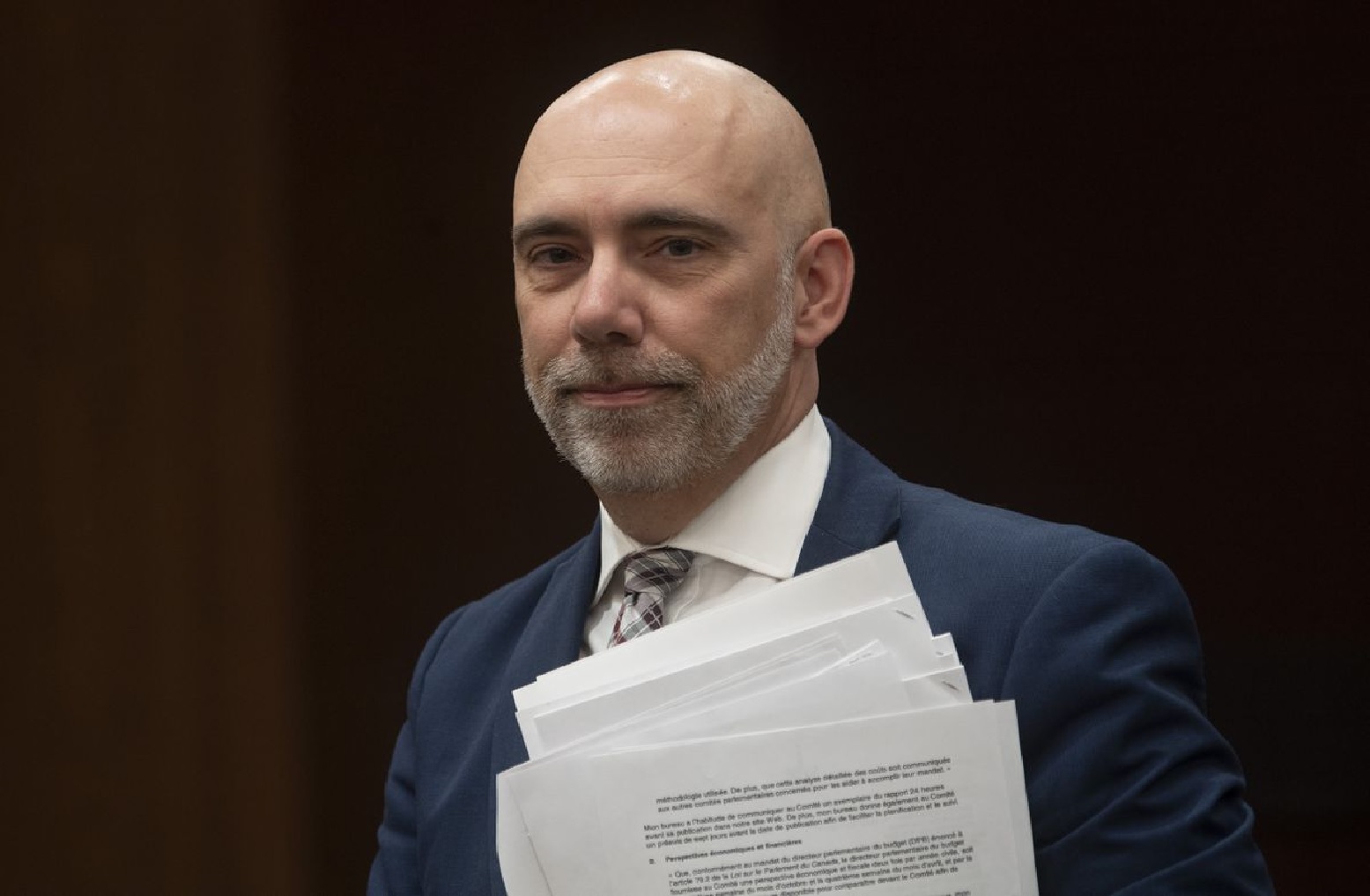 Parliamentary Budget Officer Yves Giroux waits to appear before the Commons Finance committee on Parliament Hill in Ottawa, Tuesday March 10, 2020. He is expressing concern about the level of federal spending and the national debt THE CANADIAN PRESS/Adrian Wyld

Quoted in iPolitics, Budget Officer Yves Giroux said, “It’s quite clear that we cannot stay on the same path as we are right now with a deficit of 12 per cent of GDP. It’s not sustainable for more than a few years, and when I say a few years I really mean, just a few years. So there will need to be a sharp turn”.

This week Prime Minister Trudeau announced the Canada Emergency Response Benefit (CERB) , would be extended by another eight weeks. The taxable $2,000 benefit is to help those who have lost jobs due to COVID -related mandatory business closures.

Canada’s unemployment is now over 13 per cent, among the highest of developed countries and the highest in many decades.

Another problem is that employers have begun to complain that the CERB has meant many workers have less incentive to return to their jobs as they begin to open up again.

The government also seems ready to expand eligibility for businesses to access a programme for wage subsidies.

However, as the deficit and national debt continue to climb, the effort will be how to safely and fairly wind down the programmes as the economy resumes