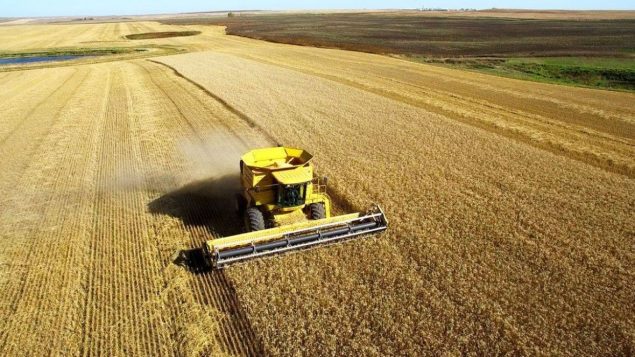 Canada is the largest exporter of oats in the world. One of the largest mills, Richardson International says it will stop accepting crops sprayed with glyphosate before harvest (Grain Millers, Facebook)

Another major grain processor in Canada  has said it will no longer accept oat crops that have been sprayed with glyphosate used as a pre-harvest dessicant starting as of January 2021.

Glyphosate has become a controversial herbicide used as the active chemical in Monsanto’s Roundup brand. There has been debate about potential harmful effects on human health connected with the product. A California court in 2018 awarded $289 million to a groundskeeper who  claimed exposure to Roundup caused his lymphoma cancer.

There have also been claims that trace elements of the chemical have turned up in popular oat cereals and in such things as granola bars. The Washington-based non-profit Environmental Working Group said independent lab tests found 43 of 45  samples of products made with conventionally grown oats contained traces of the herbicide.

Now Richardson International says starting next year no oats will be accepted that were pre-harvest treated with glyphosate. Richardson has processing mills in Alberta, Saskatchewan and Manitoba.

Farmers have been using the product as a late season weed killer and as a dessicant measure in the event of late harvest rain which can reduce quality of the crop. 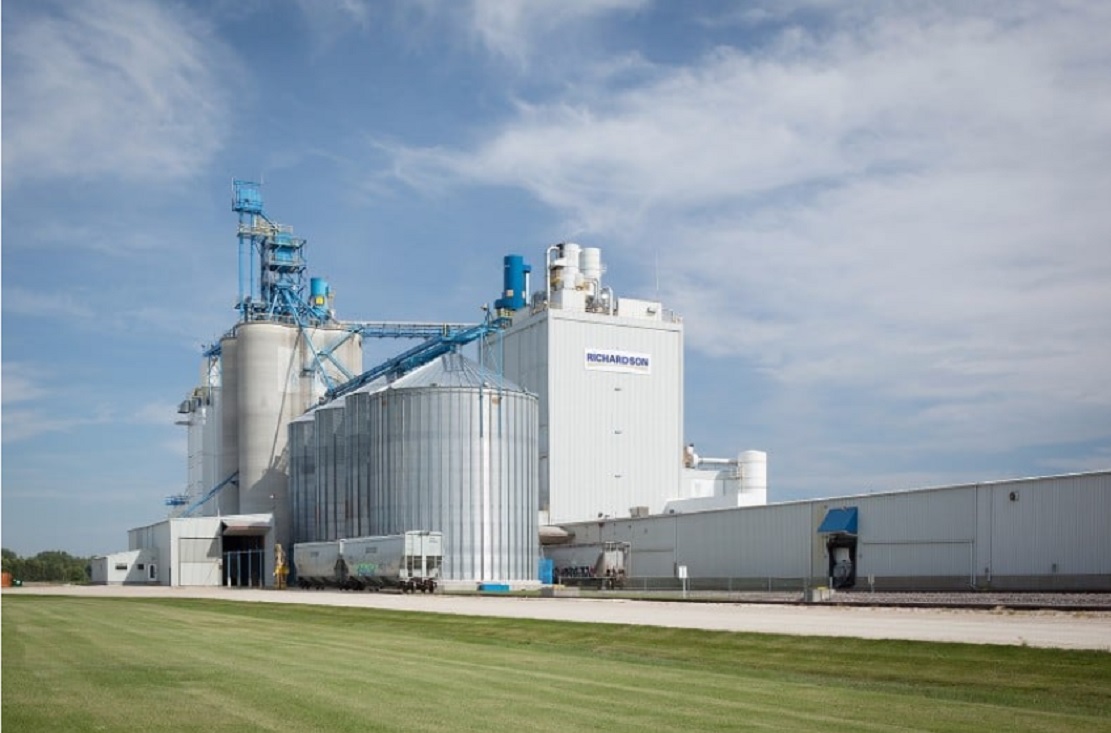 Richardson Milling in Portage la Prairie Manitoba. Richardson International has a variety of grain operations in Canada as well as a mill in the US, and in 2017 added European Oat Millers in England to its group. ( Richardson Int’l)

Glyphosate has become one the most widely used herbicides in agriculture and has been declared safe by Health Canada and the U.S Environmental Protection  Agency when used properly. However, the  cancer research division of the World Health Organisation lists the chemical as a  probable carcinogen.

Bayer, which now owns Monsanto, recently set aside $10 billion dollars to resolve the vast number of lawsuits in the U.S. from claims that exposure to the chemical contributed to their cancers.

Both Richardson and Grain Millers say consumer pressure is part of the reason for their policies. Last year General Mills and Pepsico (Quaker Oats) makers of a number of breakfast cereals and oat snack products have been asking suppliers to reduce the use of  pesticides on their crops.

Analysts say the move by oat buyers may result in a reduction of oat acres and/or increase in prices. Saskatchewan is the largest grower of oats in Canada, and Canada is the  largest exporter of oats in the world.