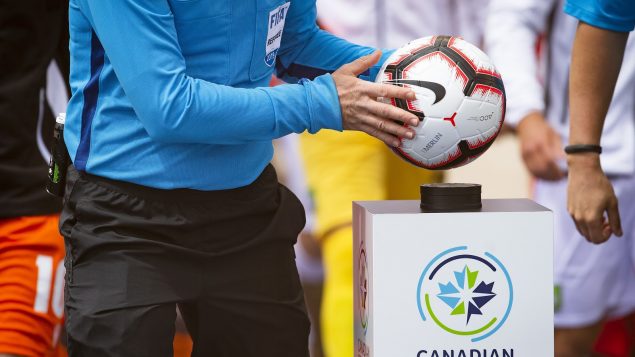 The Canadian Premier League (CPL) announced on Wednesday that its 2020 season will be held in Charlottetown, Prince Edward Island starting next month.

According to an announcement from the league’s commissioner David Clanachan, the CPL will play what they are calling “The Island Games,” which is a multi-stage tournament involving all eight CPL teams that starts on Aug. 13 and will run until September.

“We are excited about The Island Games/Canadian Premier League 2020 season and the level of support from the Government of P.E.I. and City of Charlottetown who have been at the forefront of all our planning with our priority being that every participant and P.E.I. citizens will be safe,” Clanachan said in a press release. “We are appreciative of all their hard work and their enduring support in making our season a reality.”

According to the press release, the CPL has developed health and safety protocols that have been approved by Prince Edward Island’s Chief Public Health Office. The CPL said that every player and coach has been tested for COVID-19, all of which have come back negative, and will be tested again before leaving for P.E.I.

Teams will begin landing in P.E.I. on Aug. 8. Any international players arriving into Canada to play, must first travel to their team market, self-isolate for the mandatory 14 day period, and be tested before traveling to P.E.I.

“We believe Prince Edward Island is the best place in the country to safely host the Canadian Premier League and we are so proud to receive this special opportunity,” said Matthew MacKay, P.E.I.’s economic growth, tourism and culture minister.

The CPL was supposed to start its season on April 11, but it was delayed due to the COVID-19 pandemic.

“Charlottetown is open for business,” Brown said in a statement at the time. “I’m excited to be able to extend an invitation to the Canadian Premier League and its eight member teams to play their modified single-city season in the birthplace of Confederation — it doesn’t get any more Canadian than right here in Charlottetown.”

With files from CBC News and Shane Ross