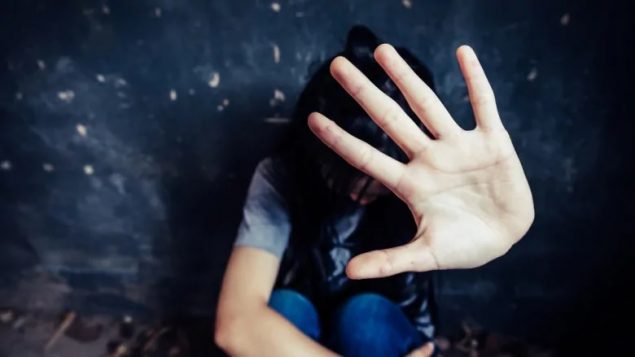 Two federal departments will distribute $19 million to fight human trafficking, a battle made more difficult these days because of the COVID-19 pandemic. (Shutterstock)

Canada’s federal government has announced $19 million in funding to fight human trafficking, a battle that Ottawa says is being made more difficult because of the COVID-19 pandemic.

The funding is part of a five-year National Strategy to Combat Human Trafficking launched last September.

As of Wednesday, the government is accepting applications for projects that work to prevent and address human trafficking and support survivors.

In 2014, “Christine,” a woman from Winnipeg, told CBC News about her experience as the victim of human trafficking, saying the law did not protect her.

Women and Gender Equality Canada (WAGE) will distribute $14 million while $5 million will be distributed through Public Safety Canada.

A goverment press release says WAGE’s call for proposals “will support organizations that work to prevent and address human trafficking to develop and implement promising practices to enhance empowerment supports for at-risk populations and survivors of human trafficking.”

The first is for projects that seek to empower victims and survivors of human trafficking through the provision of supports and services that are trauma-informed and culturally relevant.

The second is for pilot projects to establish and test best practices to raise awareness of human trafficking among at-risk youth.

The funding was announced Wednesday by Maryam Monsef, Minister for Women and Gender Equality and Rural Economic Development, and Bill Blair, Minister of Public Safety and Emergency Preparedness.

With files from CBC News, Government of Canada