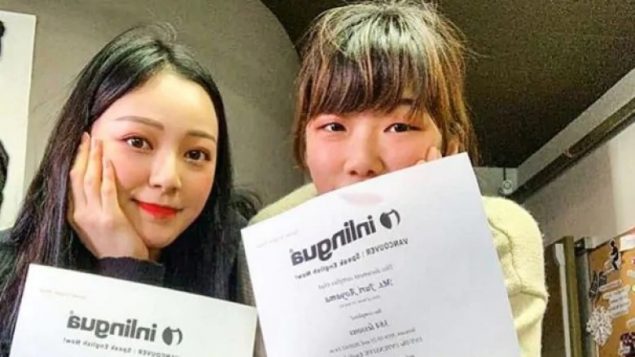 Like hundreds of other businesses–small and large–Canada’s language schools are taking a beating from COVID-19–grasping at straws, scrambling to find a way out of what they say is approaching “financial ruin.”

“We’re not just falling through the cracks – this is the Grand Canyon,” says Gonzalo Peralta, executive director of Languages Canada.

In most years there are about 150,000 language students in Canada.

Not this year and the schools are in big trouble. 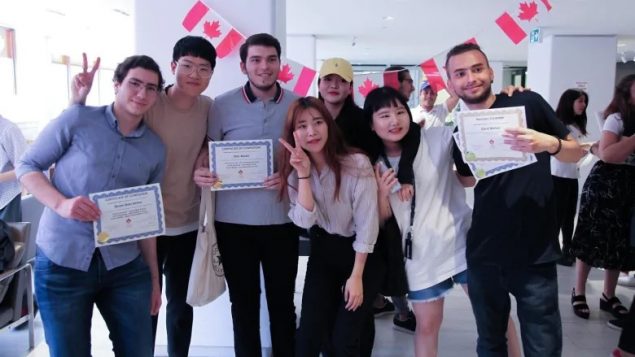 A Languages Canada survey conducted in June among its 225 schools found that 75 per cent said they would be forced to close in the next six months, and more will do the same more next year.

They now have a plan they are taking to the federal government.

“Study Safe Corridor” would bring 40,000 foreign students to the country to learn English and French by March of next year–in compliance with current government COVID-19 risk prevention policies.

Under the proposal, language students — from teenagers to people in their 30s and 40s — would be required to sign contracts to guarantee compliance.

Peralta told the CBC’s Dianne Buckner a number of Canadian hotels have agreed to offer “full-service quarantine packages” for the students during their 14-day stay confinement on arrival.

As well, Air Canada has agreed to provide charter flights to bring COVID-screened students from countries such as Turkey, Japan, South Korea and Brazil.

“We needed to come up with something that would be a game changer,” Peralta told Buckner. 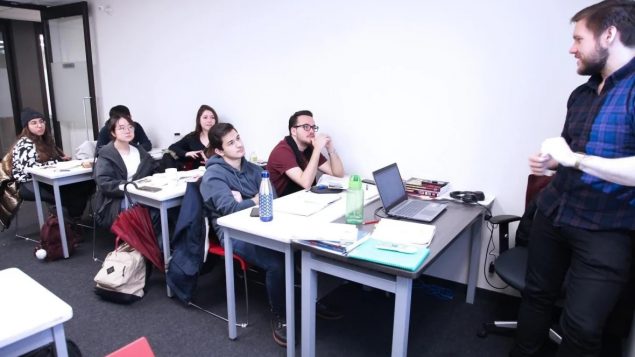 Peralta says the Study Safe Corridor would inject $533 million of export revenue into the Canadian economy by March 2021 and save 9,000 jobs in education.

Figures from 2017, show nearly the 150,000 students enrolled in Languages Canada member programs generated an estimated $1.6 billion in export revenue for the Canadian economy and contributed $204 million in federal and provincial tax revenue.

Languages Canada and its members have asked the Department of Immigration, Refugees and Citizenship for the same consideration it gave the National Hockey League when it allowed the NHL to resume its season in Toronto and Edmonton.

“We believe that if sports teams are allowed to function in this way, then international education should be allowed as well, ” Peralta told Buckner.

With files from Dianne Buckner/CBC News