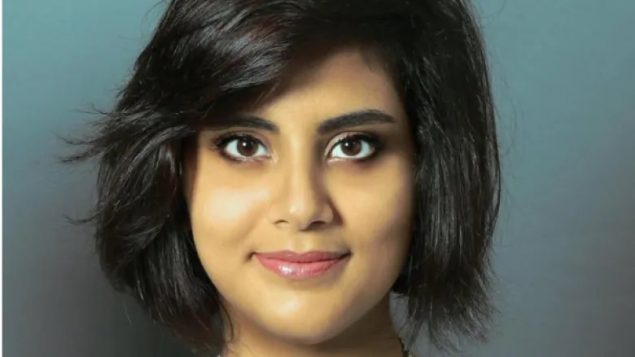 Loujain al-Hathloul was one of 10 activists arrested and imprioned in May 2018. The 2013 University of British Columbia graduate has not been in contact with her family since early June--her longest period of silence since her arrest. (Facebook)

Loujain al-Hathloul, a woman with close ties to Canada and a deep commitment to women’s rights in Saudi Arabia, has not been heard from in over six weeks, according to her brother.

It’s her longest period of silence since she was one of 10 women activists arrested and jailed in a government crackdown in May 2018.

Walid al-Hathloul told Ghoussoub his sister, who graduated from the University of British Columbia in 2014, has long been detained in Ha’er Prison, but the family now isn’t sure whether she’s been moved to a different location. 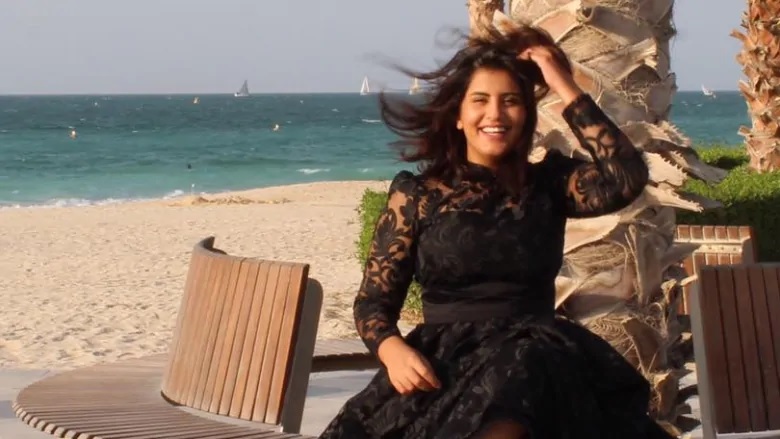 Prior to the COVID-19 pandemic, Walid al-Hathloul told Ghoussoub, the family was able to visit Loujain weekly.

However, those visits ended when Saudi Arabia tightened restrictions on prison visits to prevent the spread of the virus.

Walid al-Hathloul says the family hasn’t heard from her since June 9.

“I would say it’s a way to torture us, the family. Loujain knows that we are doing fine, but we don’t know if she’s doing fine,” he told Ghoussoub.

Early in her detention Loujain al-Hathloul told her family she’d been held in solitary confinement and suffered electrocution, flogging, and sexual assault. The family says her treatment has since improved.