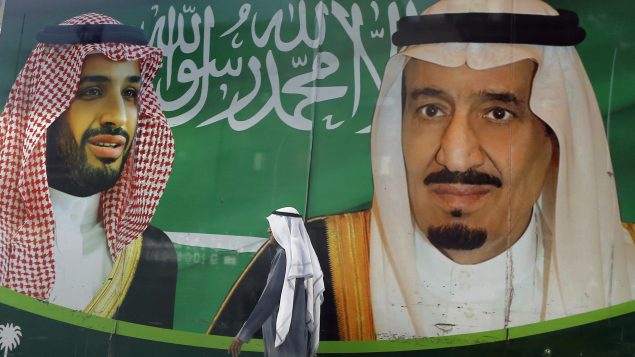 In this March 7, 2020 file photo, a man walks past a banner showing Saudi King Salman, right, and his Crown Prince Mohammed bin Salman, outside a mall in Jiddah, Saudi Arabia. The crown prince of Saudi Arabia sent a hit squad to Canada in an effort to hunt down and kill a former top intelligence official who knows too much, a civil suit filed Thursday in court in the United States asserts. The 106-page unproven complaint accuses Mohammed bin Salman of orchestrating attempts to silence Saad Aljabri, a permanent resident of Canada. (THE CANADIAN PRESS/AP/Amr Nabil)

Public Safety Minister Bill Blair is not commenting on specific allegations in a lawsuit filed in Washington on Thursday that allege the Saudi crown prince sent a hit squad to Canada to kill a former top Saudi intelligence official less than two weeks after Washington Post Jamal Khashoggi was murdered in the Saudi consulate in Istanbul in October 2018.

In a news release on Thursday, Blair said the government was “aware of incidents in which foreign actors have tried to monitor, intimidate or threaten Canadians and people in Canada.” 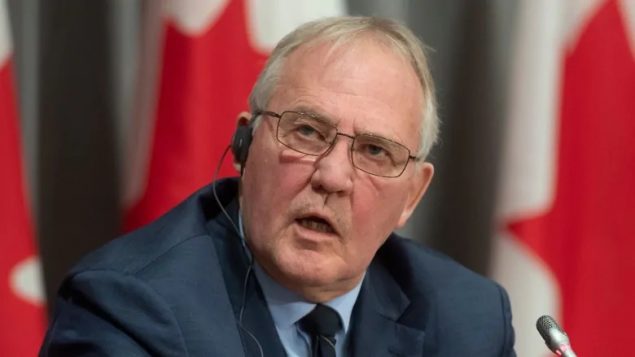 In a release, Public Safety Minister Bill Blair did not directly address the report of the Saudi hit squad coming to Canada in 2018.
(THE CANADIAN PRESS/Adiran Wyld)

“It is completely unacceptable, and we will never tolerate foreign actors threatening Canada’s national security or the safety of our citizens and residents,” Blair said in the statement.

“Canadians can be confident that our security agencies have the skills and resources necessary to detect, investigate and respond to such threats.

“We will always take the necessary action to keep Canadians and those on Canadian soil safe and we invite people to report any such threats to law enforcement authorities.”

The 106-page unproven complaint was filed by the former intelligence official, Saad Aljabri.

Aljabri is a permanent resident of Canada, who fled Saudi Arabia in 2017, first to Turkey and then secretly to Toronto, where he now lives.

In the lawsuit, he asserts that Crown Prince Mohammed bin Salman and his allies pressured him to return to Saudi Arabia and when he refused, Prince Mohammed sent agents to the United States to locate him and had malware implanted on his phone.

When Aljabri was ultimately located living in Toronto, the suit alleges, Prince Mohammed sent a “hit squad,” to kill him.

The suit says the plot failed after Canadian border agents became suspicious of members of the hit-squad as they attempted to enter through separate kiosks–after claiming they did not know each other.

Canada Border Services Agency agents denied all but one of them entry, a squad member travelling on a diplomatic passport, the claim says.

The suit says members of the team–in an echo of the Khashoggi case–possessed forensic tools that could have been used to dismember a corpse. 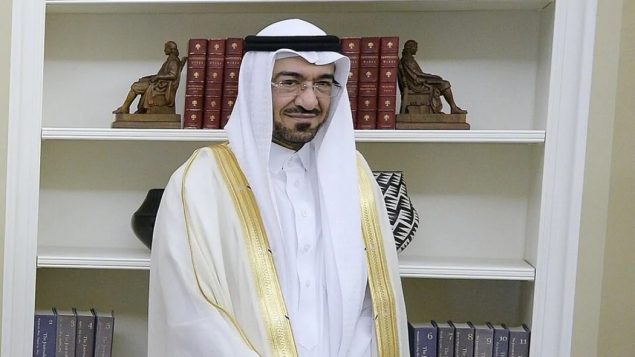 Saad Aljabri, a dual citizen of Malta and Saudi Arabia, fled the kingdom in 2017, first to Turkey and then secretly to Toronto, where he now lives, is accusing Saudi Arabia’s de factor ruler, Prince Mohammed bin Salman, of sending a hit squad to Canada in 2018, shortly after the Jamal Khashoggi was murdered in the Saudi consulate in Istanbul. (Olivier Douliery/Getty Images)

In the suit, Aljabri accuses Prince Mohammed of seeking to silence or kill him to stop him from undermining the prince’s relationship with the United States and the Trump administration.

The suit filed in the United States District Court for the District of Columbia, says few people know more about the crown prince than Aljabri, including his creation of a team of personal mercenaries that comprise the Tiger Squad, which the suit says was behind Khashoggi’s murder.

Aljabri, a dual citizen of Malta and Saudi Arabia, worked for years as a top aide to former Crown Prince Mohammed bin Nayef, who headed the Saudi Interior Ministry, which oversees domestic security and counterterrorism.

The suit says that work gave Aljabri close relationships with intelligence officials from the United States and other countries. 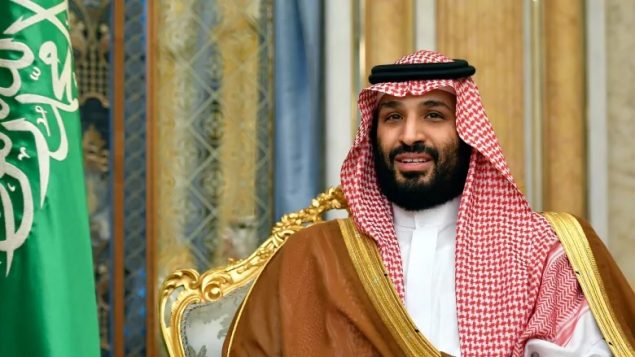 He was fired by royal decree in 2015, before Prince Mohammed ousted Mohammed bin Nayef as crown prince and put himself next in line to the throne.

Since the failed assassination attempt, the suit says, Prince Mohammed has contined to put pressue on Aljabri to return to Saudi Arabia.

Prince Mohammed repeatedly ordered Aljabri to return home and threatened via instant messaging to “use all available means” and to “take measures that would be harmful to you,” the complaint states.

“We shall certainly reach you,” bin Salman allegedly insisted.

“Having failed to finish the job in Canada, (bin Salman) continues in his attempted extrajudicial killing to this day,” say court documents.

“In recent months,” the suit says, “Defendant bin Salman obtained a fatwa directed at Dr. Saad — in this case, a ruling by religious authorities endorsing the killing of Dr. Saad.”

Since March, Saudi authorities have arrested and held one of Aljabri’s sons, Omar, 22, and a daughter, Sarah, 20, the suit alleges. 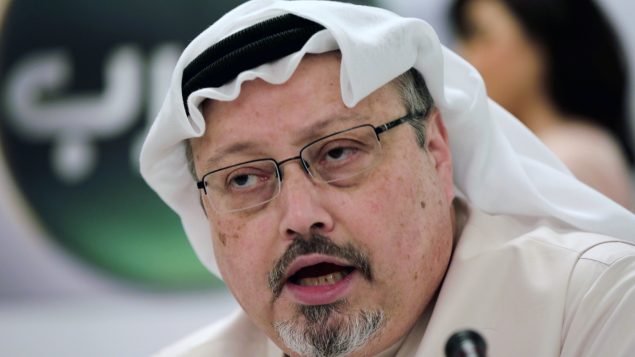 In this Feb. 1, 2015 file photo, Saudi journalist Jamal Khashoggi speaks during a news conference in Manama, Bahrain. A Turkish court on Friday, July 3, 2020 is trying in absentia two former aides of Saudi Crown Prince Mohammed bin Salman and 18 other Saudi nationals over the 2018 killing of Khashoggi, a Washington Post columnist, in 2018. Turkish prosecutors earlier this year indicted the 20 Saudi nationals over Khashoggi’s grisly killing at the Saudi Consulate in Istanbul that cast a cloud of suspicion over Prince Mohammed. (AP Photo/Hasan Jamali, File)

Aljabri’s brother has also been arrested, and other relatives detained and tortured in and out of Saudi Arabia, the lawsuit asserts, “all in an effort to bait [Aljabri] back to Saudi Arabia to be killed.”

In an interview, his son, Dr. Khalid Aljabri, a cardiologist who trained in Canada, told The New York Times his family chose to file the suit after running out of other options to secure the release of their relatives detained in the kingdom and resolve the conflict with Prince Mohammed.

None of the allegations in Aljabri’s claim for damages have been tested.

Officials with the Saudi embassy in Ottawa have not responded to requests for comment.