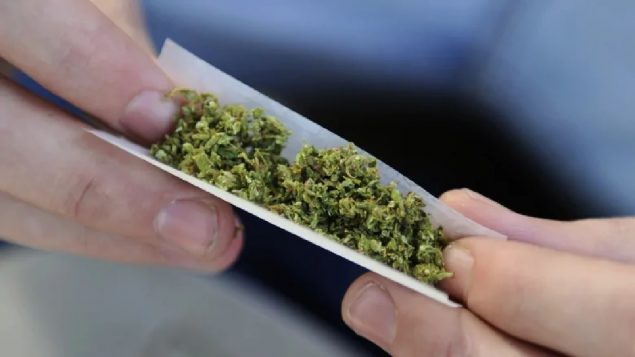 Study hints further that cannabis and pregnancy not good

Science has long shown that drinking alcohol or smoking during pregnancy have negative outcomes on the foetus and the child’s later development.

Now, perhaps not surprisingly, a new study shows a possible link between cannabis use while pregnant and a subsequent increased risk of development of autism in the child.

The study by researchers at the  Ottawa Hospital , the Ottawa Hospital Research Institute (OHRI) and University of Ottawa, published their findings this week in the journal Nature Medicine under the title: Maternal cannabis use in pregnancy and child neurodevelopmental outcomes ( abstract here) 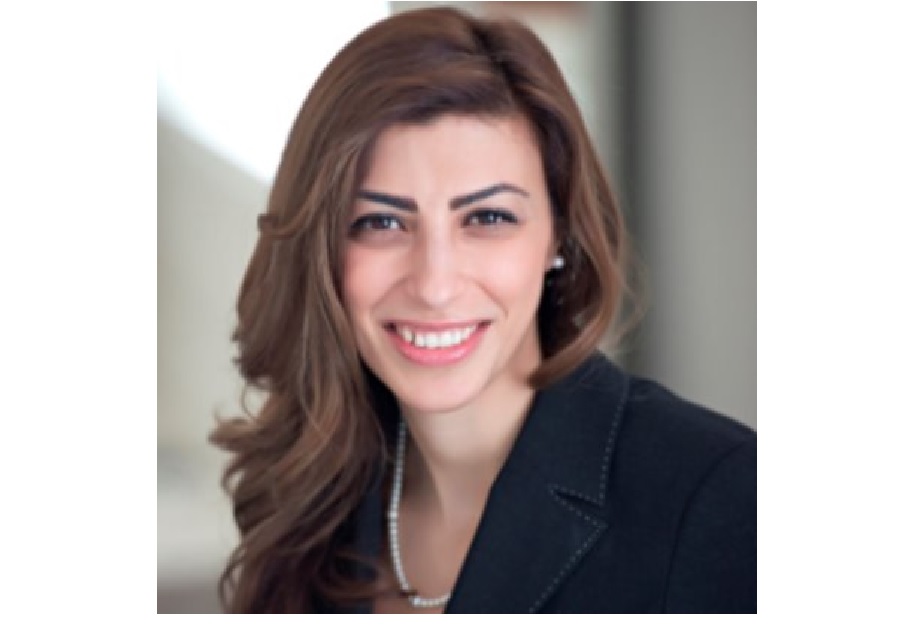 Previous studies have shown that cannabis use has led to premature births, and hinted at other problems but those studies also found that the pregnant women’s cannabis use often also involved other substances including tobacco, alcohol and other drugs such as opioids.

The study found that in 18-month old babies, the percentage of autism spectrum disorder was almost doubled in those having used cannabis. Research found 1.4 per cent of the children were diagnosed with autism spectrum disorder but that rate was 2.2 per cent for babies who had been exposed to cannabis in the womb. The study also notes, “The incidence of intellectual disability and learning disorders was higher among offspring of mothers who use cannabis in pregnancy, although less statistically robust”.

The research did not find how much or how often cannabis was consumed, nor at what stage(s) during the pregnancies.

Researches thus caution that at this early stage there was only an association and not a direct link of cause and effect between cannabis use during pregnancy and subsequent health issues in the children. Quoted in the Canadian Press, Dr. El-Chaar said, “Our answer is still that we don’t have correct, properly made studies that are designed to look at this question,”

Cannabis use for recreational purposes in Canada was made legal in 2018, while authorised medical use had been available since 2001 with more access in 2013.

Co-author, Dr. Darine El-Chaar , said now that much of the legal stigma is gone her patients seem more open to talking to her about their cannabis use to ease pain or morning sickness.

However, she notes just because cannabis is legal does not mean it is safe for expectant pr breastfeeding mothers.

(with files from The Canadian Press)