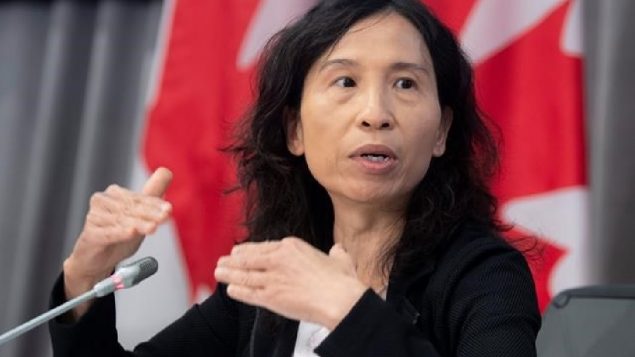 In the press conference she gave no numbers but said, it could be “ “something that’s at least several times worse than your previous experience.”.

Officials say they’re planning for a relatively steady number of cases but are also planning for a “worst case” scenario with a spike of COVID cases along with those from the expected flu season and colds, which could put severe strain on hospital resources.

As testing of the public continues the number of “positive” results is climbing, actual sickness requiring hospital care is not keeping pace.

Toronto, Canada’s largest urban centre, was one of Canada’s hotspots for the disease and people there have come under criticism for large gathterings,which they said would spread the disease. Yesterday however, the Toronto university health network (UHN) comprising several of Toronto’s major hospitals, reported for the first time in months, they had no COVID patients.

She said the idea was for the health system  to “overplan” with modelling showing peaks and valleys of COVID cases until January next year.