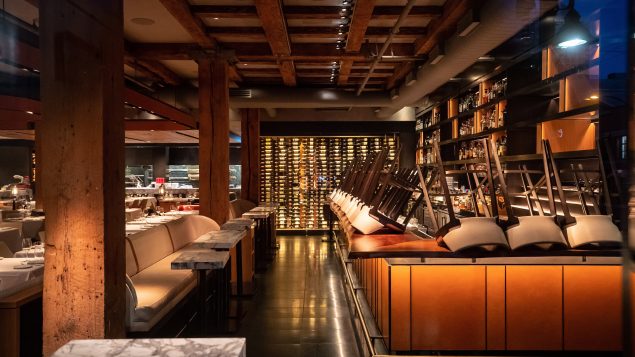 Chairs are turned upside down on the bar at a closed restaurant, amid concerns about the spread of the coronavirus, in Vancouver, on March 17. On Tuesday, British Columbia became the first province to roll back some of its reopening measures in the wake of the COVID-19 pandemic when Provincial Health Officer Bonnie Henry ordered all bars, pubs, restaurants, nightclubs and stand-alone banquet halls to stop selling liquor every night at 10 p.m. and to close by 11 p.m. (Darryl Dyck/THE CANADIAN PRESS)

A first in Canada: B.C. rolls back some reopening measures

British Columbia on Tuesday became the first province to roll back some of its reopening measures in the wake of the COVID-19 pandemic.

Venues providing full meal service can stay open past 11 p.m but are not allowed sell alcohol after 10 p.m.

Calling the changes “a last resort,” Henry also announced measures that require music or other background sounds–such as from televisions–be no louder than the volume of normal conversation so that people will be less likely to shout and potentially transmit the virus. 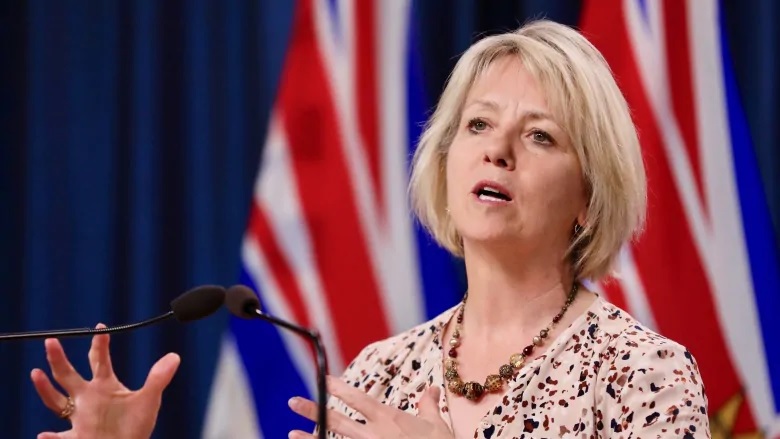 “We recognize that these venues have tried,” Henry said. “We’ve made adjustments but there are still exposures happening.”

“Going to a nightclub, going to a bar, going to somebody’s home — close spaces with face-to-face encounters with people we don’t know … that’s a risk.”

Henry said B.C. residents need to ease up on social interactions as the fall approaches by limiting bubbles to five or six people.

Officials said Tuesday B.C. had logged 429 new COVID-19 cases since Friday and recorded two additional deaths, both of them in long-term care homes.

The two deaths brought the provincial COVID-19 death toll to 213.

Henry said as the province’s caseload has climbed, the new restrictions are meant to remove “late night temptation” that has led to people mixing and transmitting the virus in certain venues.

“We need to find our balance to get us through the next few months to a year that we’re going to be living with COVID-19,” she said.

Her announcement came as teachers returned to schools on Tuesday to prepare for the return of students on Thursday.

It also came after the Tla’amin First Nation on B.C.’s Sunshine Coast declared a state of emergency and issued a 72-hour shelter-in-place order after four cases of COVID-19 in the community were confirmed. 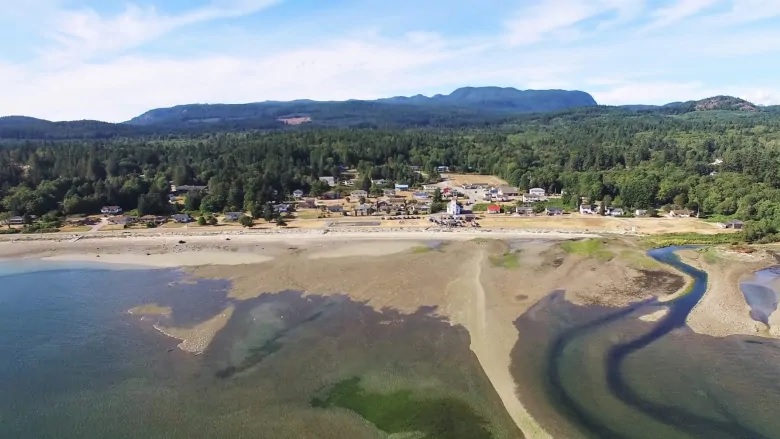 Tla’amin First Nation located near Powell River, B.C. declared a state of emergency on Monday due to COVID-19 cases in the small community of less than 1,200 residents. (Tla’amin Nation/Facebook)

In addition to the four confirmed cases, several other people in the community are exhibiting symptoms.

The measures require residents to stay home until Friday.

Community leaders are working with provincial health authorities and the First Nations Health Authority to deal with the outbreak.