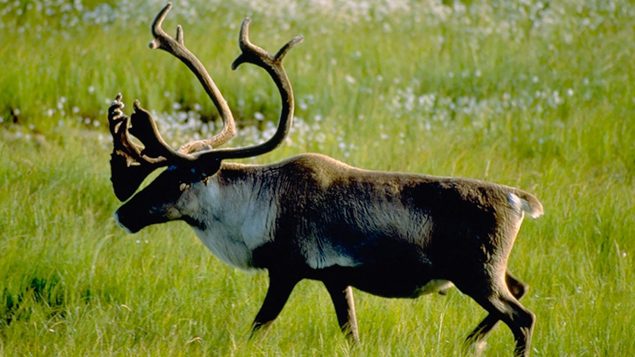 A Woodland caribou is seen in this undated handout photo. The woodland caribou herds in Jasper National Park are dwindling. An update posted on the Parks Canada website suggests that the three Southern Mountain caribou herds managed by the federal agency in the national park in Alberta have declined to critical levels. (Mike Bedell/ The Canadian Press/HO, CPAWS)

Canada’s magnificent Jasper and Banff national parks have been home to vast numbers of wildlife since they were created over 100 years ago.

They have been home to a subspecies of caribou, southern mountain woodland caribou, which have ranged through the park for centuries but unlike other caribou do not migrate vast distances.

In Jasper, the four local herds, which collectively numbered more than 800 just a couple of decades ago, are now down to about 200 only.

Now, Parks Canada has announced on its website that the “Maligne” herd is likely extirpated (locally extinct) while the Tonquin herd is estimated at only 45 animals, and the  Brazeau herd is estimated at a mere 15. Neither of the two remaining herds has enough breeding females to be able to recover numbers on their own.

The fourth herd, A La Peche, is a partially migrating herd moving in and out of the park’s northern boundary and has about 150 animals.

The last caribou in Banff National Park were declared extirpated when an avalanche killed the remaining five animals in an avalanche north of Lake Louise in 2009. 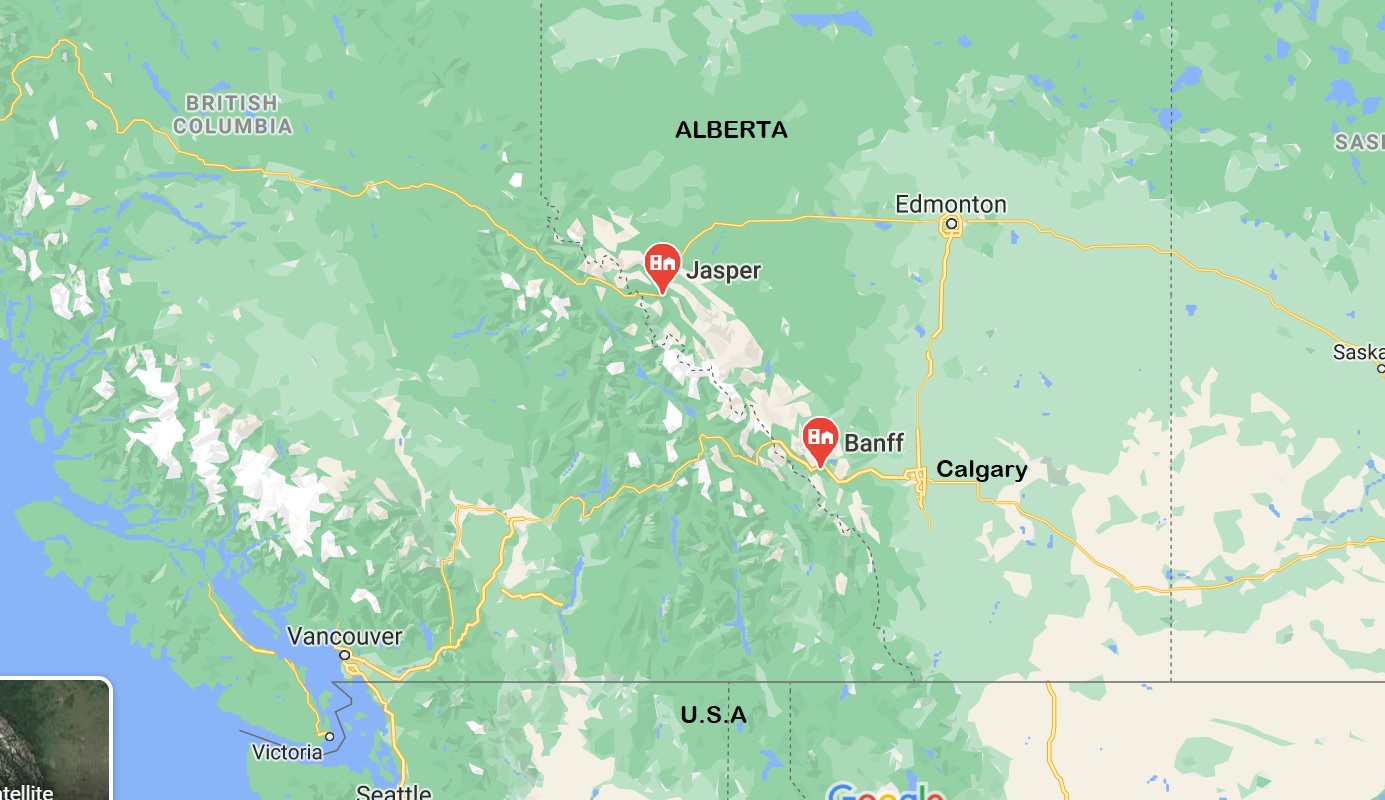 Banff and Jasper National Parks are both in the Alberta Rocky Mountains, Jasper is about 400km north of Calgary and is over 11,000 sq km in size,, Banff, established in 1885 is over 6,600 sq Km (google maps)

In 2000, both the southern mountain and boreal caribou populations were listed as “threatened species” by the Committee on the Status for Endangered Species in Canada.

Reasons for caribou decline include habitat reduction and fragmentation and human disturbance whether from industrial action, or hikers and skiers and other recreational activities.

Recreational trails and roads through the woods also made it easier for wolves to move into the forest and prey on the caribou. Fires and tree killing invasive insects such as the mountain pine beetle have only added to habitat loss.

Carolyn Campbell, is a conservation specialist for the Calgary-based Alberta Wilderness Association (AWA)

Quoted by the CBC she says Parks Canada restrictions such as closing certain trails to humans and other actions were too little too late.

The AWA is calling on the government to ” move past this inaction … and move urgently to recover these populations so future generations of Canadians can rightly know that there will be caribou in Jasper for them to marvel at and be inspired by.”