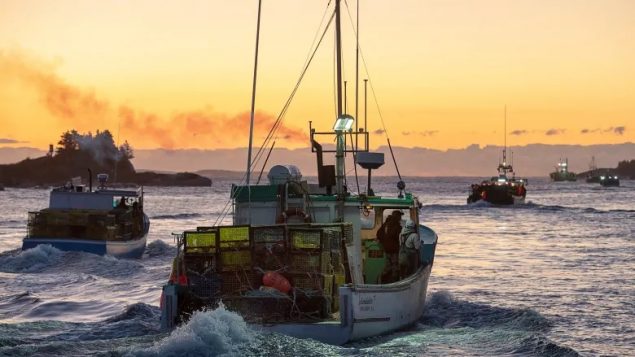 In what appears to be an attempt to tamp down temperatures on Canada’s East Coast, Fisheries and Oceans Minister Bernadette Jordan opened the door Thursday to creating a First Nations fishing authority.

“That plan is with the chiefs now,” Jordan told host CatherineCullen on CBC’s Power and Politics.

“It will be up to them to determine whether or not that is a path they want to follow. Of course, we want to work with the chiefs for whatever they see [as] the best way forward for them.” 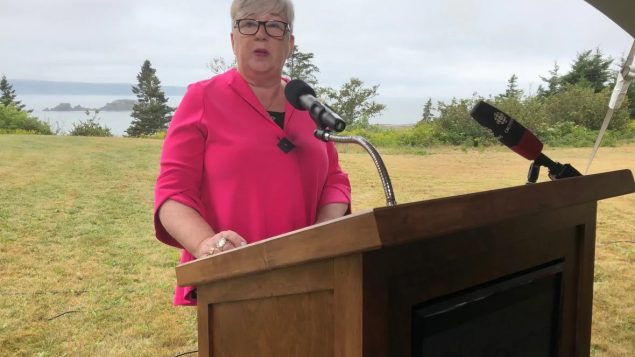 Fisheries and Oceans Minister Bernadette Jordan says she is taking her lead from First Nations leaders on whether they want to proceed with establishing a new fisheries body. (Paul Poirier/CBC)

The CBC’s Olivia Stefanovich reports that when asked directly if she would give her consent to the proposed fisheries authority, Jordan said she didn’t want to prejudge negotiations and said the chiefs will come to her if they decide this is something they want to pursue.

Her comments came after three Mi’kmaw parliamentarians wrote a letter this week to Jordan, Crown-Indigenous Relations Minister Carolyn Bennett, Indigenous Services Minister Marc Miller and First Nation leaders proposing a new management body that would allow First Nations to work directly with the Crown to establish fisheries, instead of using the existing band-by-band process through the Department of Fisheries and Oceans.

Both the letter and Jordan’s comments follow another eruption of a decades-old dispute that boiled over–again–last month in Nova Scotia over fishing rights after a Mi’kmaw band issued its licences to carry out a small commercial fishery in St. Mary’s Bay while the season was closed because of federal regulations to non-Indigenous fishermen. 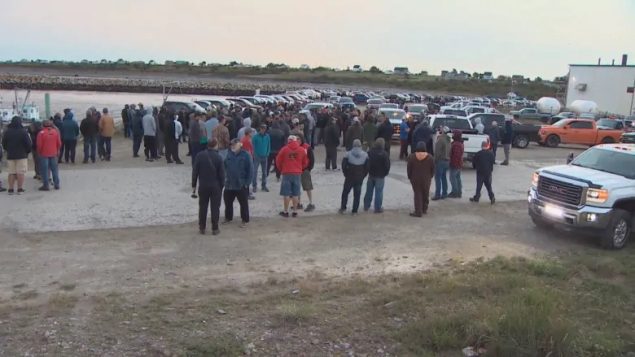 Crowds of commercial fishermen gathered at the Saulnierville wharf in Nova Scotia as they temporarily blocked access. (CBC)

Tempers flared on both sides as the Sipekne’katik First Nation and Bay of Fundy Inshore Fishermen’s Association called on the federal government to enforce the law.

RCI’s Marc Montgomery reported that Colin Sproul, president of the association, said non-Indigenous fishermen don’t dispute Indigenous rights to fish, but they should respect the rules, adding that in some cases Indigenous communities have leased the licences back to non-Indigenous fishers cutting their own people out the industry.

First Nations leaders said the Mi’kmaw lobster fishery currently involves seven licences of 50 traps each, and is a fraction of the 979 inshore lobster licenses available in the fishing area that covers part of southwestern Nova Scotia known as LFA 34. 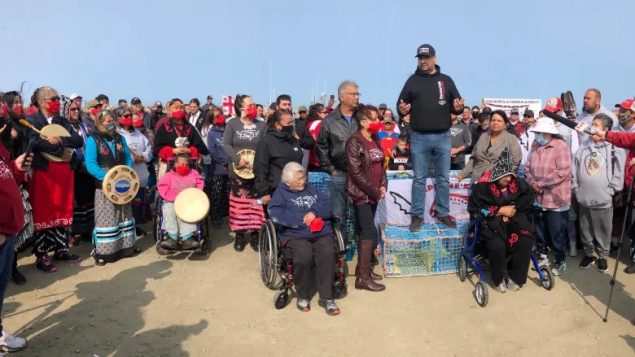 Mi’kmaw fishermen maintain their right to fish for a “moderate livelihood” was upheld two decades ago by the Supreme Court of Canada, noting that the court also said a moderate livelihood fishery was subject to government regulation, and so far there has been no agreement on the rules.

Stefanovich reported that several other First Nations on the East Coast were set to launch their own fisheries, citing the Supreme Court’s ruling known as the Marshall decision.

On Thursday, lobster fishermen from of the Potlotek First Nation began operating in southern Cape Breton.