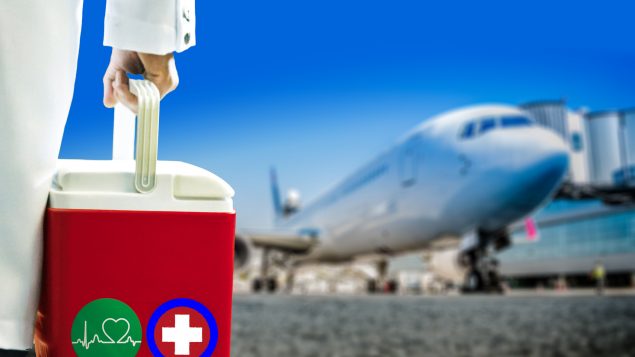 It is difficult to control temperatures in current devices used to transport organs, vaccines and other pharmaceuticals. (iStock)

It is of critical importance to keep vaccines and organs for transplant at the correct temperature while they are being transported. For example vaccines such as those currently being developed for COVID-19 must not freeze and after delivery it is often impossible to tell if vaccines have been frozen while in transit.

It is equally important that organs such as hearts, kidneys, livers or lungs be kept within a narrow range of temperature.

Once these organs are removed they are usually placed in a kind of cooler with ice cubes and the temperature cannot be controlled. Canadians researchers at Western University decided there had to be a better way and have worked to develop a new kind of container that can regulate temperature. 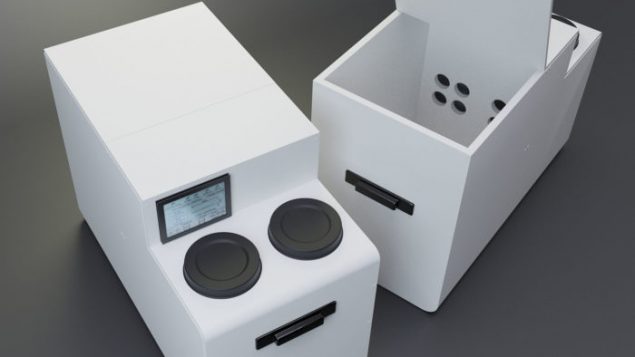 The so-called portable temperature regulating device could maintain a set temperature or vary it on what is needed during transportation. (Western University)

Karam Siddiqui, an engineering professor at Western University in Ontario and his former graduate student Steven Jevnikar developed a device which can maintain a set temperature and also be programmed to vary the temperature at different times during transportation.

Siddiqui explains the device can absorb and release energy during transportation to provide appropriate levels of heating and cooling.

The developers are in talks with an organ transportation company in a bid to roll out and market the new device and they plan to speak with vaccine transporters as well. They hope it will be on the market in early 2021.