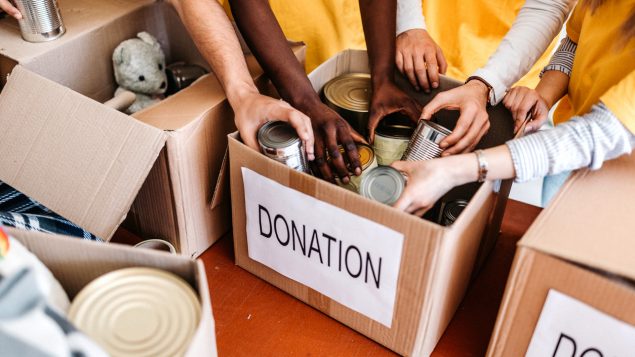 Since the start of the pandemic, food banks have been busier than usual. (iStock)

Food banks to get $100 million

Saying the pandemic has increased food insecurity, Prime Minister Justin Trudeau has announced an injection of $100 million to improve access to food and increase food supply for vulnerable Canadians.

One in seven need help with food

The government says that in May 2020, one in seven Canadians were experiencing food insecurity and almost one in five Canadians living in households with children experienced food insecurity. It notes that COVID-19 has caused disruptions due to lost jobs and the pandemic’s disproportionate effects on health, social and economic situations.

Food banks and local food organizations have also been disrupted through a drop in food and monetary donations, difficulties transporting food to remote communities and an increase in the cost of food and food distribution.

The funds will be provided to national and regional organizations which support food banks and local food organizations across the country.

Canada has more than 700 food banks and 3,000 food programs. They can use the money to buy and distribute food and other necessities. They can also use it to hire workers where there are not enough volunteers and they can purchase personal protective equipment to keep staff safe. 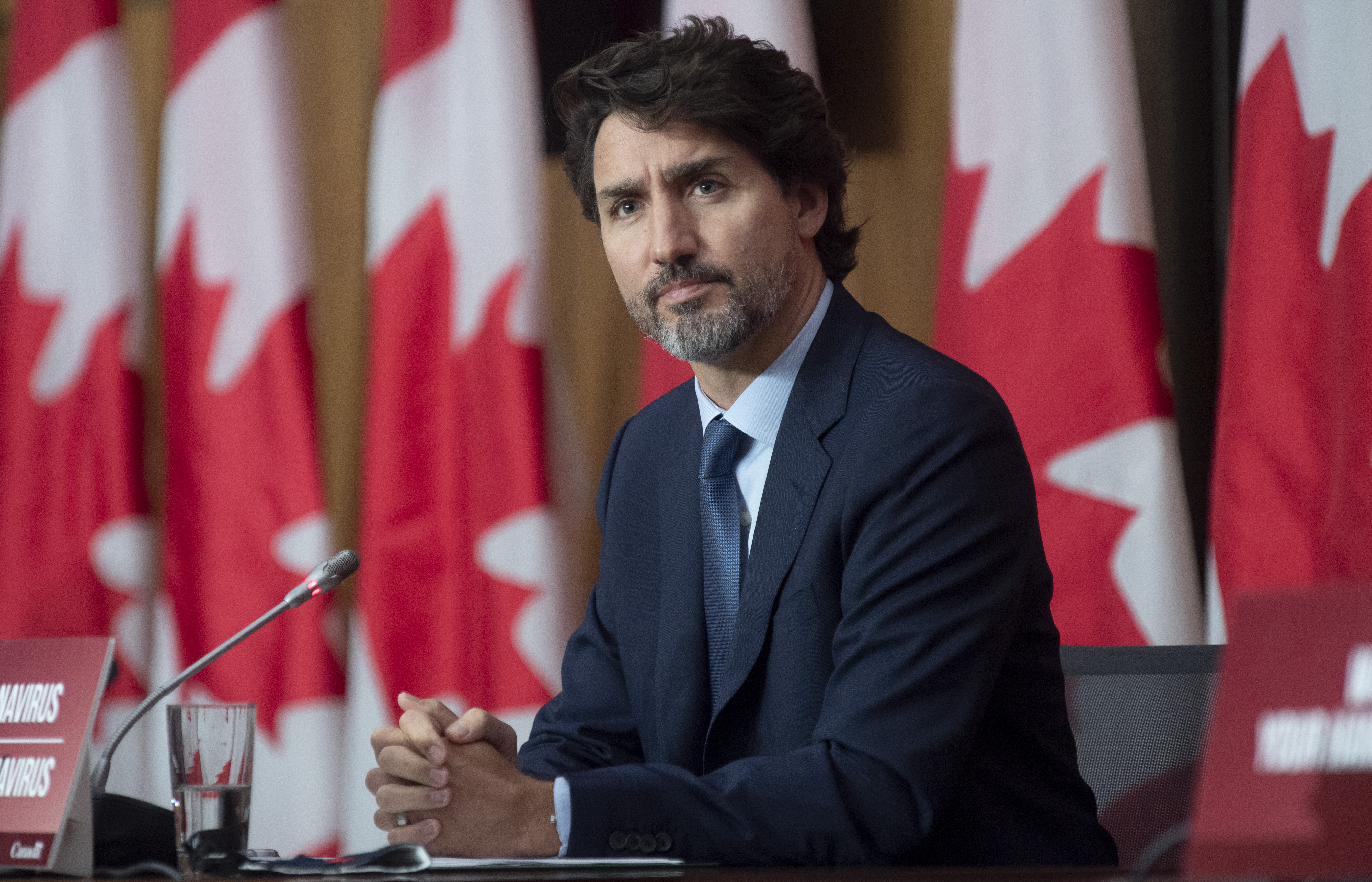 “No one should have to worry about putting food on the table,” said Prime Minister Justin Trudeau at a news conference. (Adrian Wyld)

“With Thanksgiving around the corner, no one should have to worry about putting food on the table. Food banks and local food organizations have been there for Canadians who need them most, and we will continue supporting them,” said Prime Minister Justin Trudeau at a news conference.

This funding is in addition to another $100 million the government announced in April 2020 to the Emergency Food Security Fund. The government says this funding has so far supported over 1,800 individual projects it estimates have helped serve six million meals to over two million Canadians.