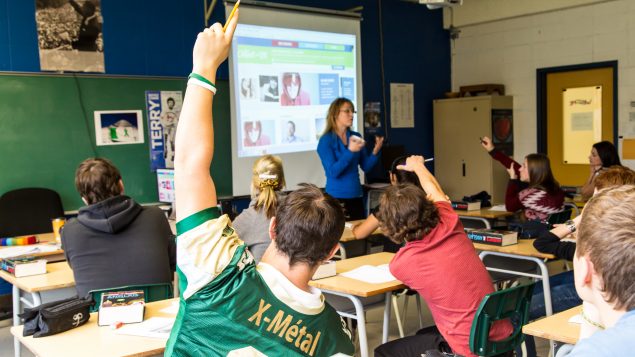 Teenagers are taught about organ and tissue donation in about 100 schools in the province of Quebec. (Rachel Berthiaume)

Charity seeks to stem the decline in organ donation

During this pandemic, the province of Quebec has had its lowest organ donation and referral rate in the last five years. The Chain of Life charity boosts organ and tissue donation through an educational program that it runs in about 100 secondary schools.

It’s estimated that almost one third of the families of potential donors hold back from authorizing donation and often that is because they have not yet broached the subject with their loved one. The charity hopes that children can become “ambassadors of family discussion” about the subject.

It  bases its approach on the model in Spain. That country has the highest donor rate in the world and a law which sets out presumed consent. Yet the charity says its success is linked more to better organization of donation and transplantation and educating the population. 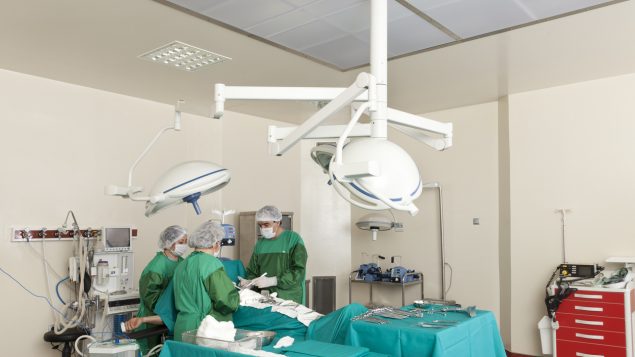 There are 800 people waiting for organ donations in the province of Quebc. (iStock)

“It is urgent for Quebec to follow in these footsteps and give organ donation education the place it deserves,” implores Lucie Dumont, president and founder of Chain of Life. “Unfortunately, the current crisis has slowed down our deployment in schools, but we would like to assure the population that we are continuing our development so as not to let down the hundreds of people waiting for a transplant.”

Dumont notes that 800 Quebeckers are on a waiting list and that includes 21 children.

To raise funds and awareness, the charity holds a Chain of Life Challenge every year whereby participants gather with a regional flag bearer to plant a flag on top of mountains across Quebec. Because of the pandemic, this year there will be only one person climbing each mountain. These flag bearers may be teachers, students, doctors, nurses, transplant recipients or any other number of citizens. Their stories are posted online.

The power of youth exemplified

The power of young people to affect change in organ donation was illustrated after the horrific bus crash in western Canada in April 2018.  A few weeks before the bus crash that would claim the lives of 16 people, hockey player Logan Boulet signed an organ donation card. When it became clear the 21-year-old would not survive the accident, he was placed on life suppoer and several of his organs were retrieved by surgeons. That inspired many Canadians to sign up to donate their own organs in the event of death.