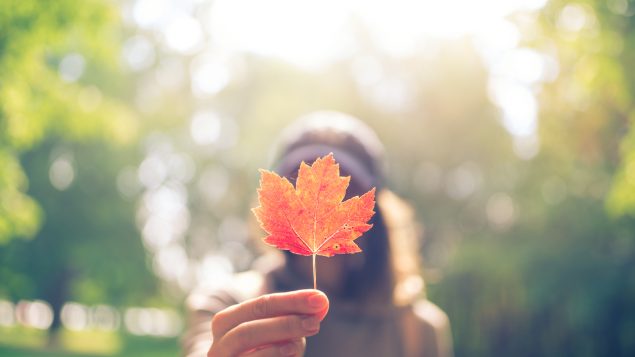 A blurred image of woman holding a red Maple Leaf in the foreground. Canadian opinion of the U.S. is at its lowest level in 35 years, according to surveys. (iStock)

More Canadians have a poor opinion of the U.S.

Fewer than half of Canadians (44 per cent) have a favourable or somewhat favourable opinion of the United States compared to 68 per cent in the fall of 2012, according to surveys. The Focus Canada program has been tracking attitudes toward the U.S. since 1982 and has found attitudes it polled in September 2020 suggest the lowest favourable rating of the U.S. since then. The pollsters say: “The election of Donald Trump has had a negative impact on Canadians’ overall opinion of the USA, and is now at its lowest level in 35 years.”

A majority of respondents said their opinion of the U.S. is somewhat (33 per cent) or very (20 per cent) unfavourable. The very unfavourable opinion is almost triple what it was in 2012.

The poll found the decline in favourable impressions of the U.S. was evident across Canada but most noticeable in the eastern part of the country, among those born in Canada and among women. Favourable impressions were higher among those living in the western Prairie provinces and men.  Very unfavourable ratings were the highest among poorer people and those born outside Canada. 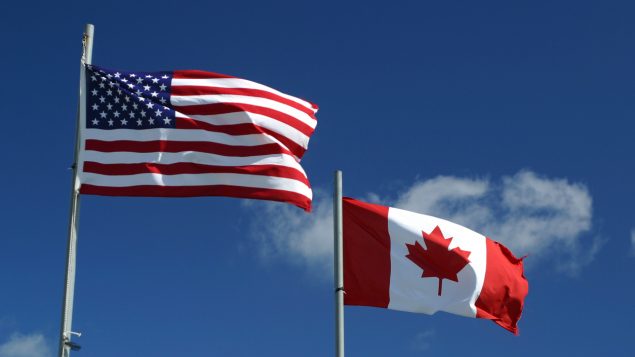 The survey also found that a declining number of Canadians think their country is becoming more like the United States. Only 27 per cent think this compared with 58 per cent in 2002. The September 2020 polling found 26 per cent say Canada has become less like the U.S., an increase of 17 points. An increasing plurality of 4 per cent think there has been little change in the last ten years.

The pollsters note the election of Donald Trump in the U.S. and events in European countries might be described as “anti-government populism and a backlash against progressive politics and values.” So, it asked respondents if they thought this trend could come to Canada. The results show Canadians are divided. Nearly half believe it is very or somewhat likely and only a bare majority of 51 per cent thought it is somewhat or very unlikely. 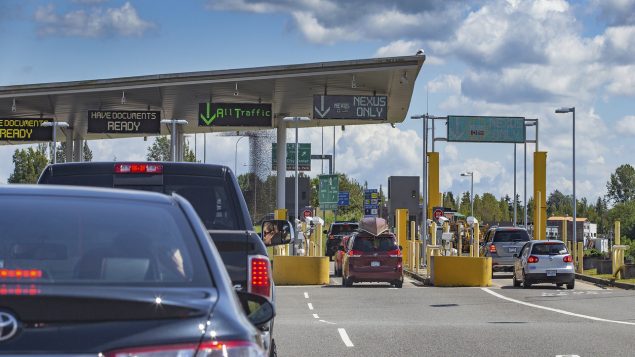 It is not longer easy to travel across the Canada/U.S land border because of the pandemic. Only essential travel is allowed. (iStock)

Many changed plans to travel to the U.S.

The pollsters note that the Trump administration placed new restrictions on visitors who hold citizenship in certain Middle Eastern countries. They say that created problems for Canadians holding such passports and caused some people and public schools to rethink their travel plans.

Closed to one-fifth (18 per cent) said they have already changed their plans to visit the U.S. because of the political climate there. Another eight per cent said they were thinking about doing the same. Six in ten had changed their travel plans.

Travel by land to the U.S. is not allowed now in any case as the two countries have closed their borders to all but essential travel due to the pandemic. This measure is in place until at least October 21, 2020. However and curiously, Canadians are allowed to fly to the United States for leisure travel. Traditionally, many Canadians, especially seniors, travel to the warm southern United States to avoid the cold winters that can last from November to April or May. It is not clear how many will do so this year.