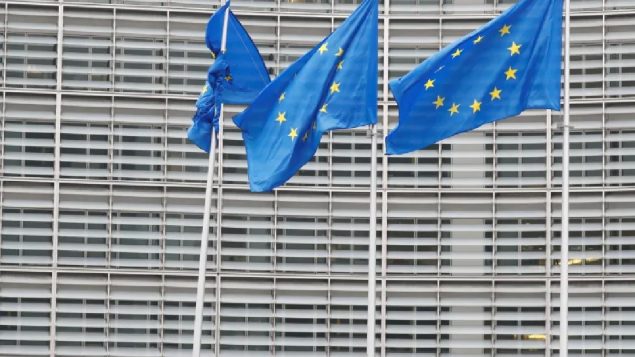 EU set to add COVID restrictions on travellers from Canada

Up till now, Canada has been listed as a ‘white list’ country whereby travellers can enter the European Union countries without restrictions related to COVID-19. This has meant Canadians entering the EU do not have to quarantine or provide mandatory testing. Canadians travelling to the U,K. will have to self-isolate for 14 days.

The 27 EU ambassadors meeting on Wednesday expressed concern about the increasing number of COVID cases in Canada.

The proposal to take Canada off the EU list of safe countries will also include removal of Tunisia, and Georgia for the same reason.

Singapore will be added to the ‘white list’ as the COVID situation there has improved.  It will join the list of eight other countries, Australia, China, Japan, New Zealand, Rwanda, South Korea, Thailand and Uruguay. On July 1, Canada was added to a list of 14 other countries whose travellers to the EU were considered ‘safe’.  This was because Canada’s COVID infections had declined to very low levels and stayed low for most of the summer. Recently there has been a fairly dramatic increase in COVID cases.

The U.S. had not been included on the safe list, and still isn’t. 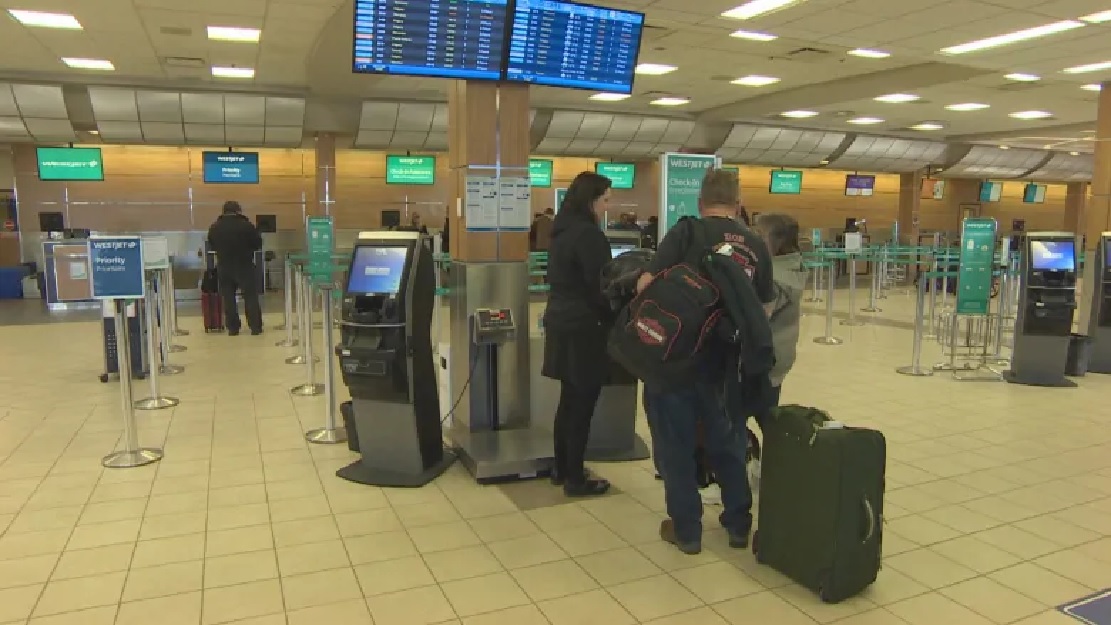 Worldwide travel is down dramatically due to COVID restrictions. Canada had been able to travel to the EU without restrictions, now that’s likely to change (Matt Duguid-CBC)

China is on the safe list, but unlike the other countries on the list, visitors from there will only be allowed if China also allows visitors from EU countries without restrictions.

The proposal to modify the lists will be finalized at the end of the week if no EU countries object.

The lists are not obligatory on EU nations but are recommendations.

There are differences among the individual countries, Italy for example requires a period of self isolation, and that a private vehicle take travellers to their destination. France poses no restrictions on travellers arriving in the country. On the other hand, Canada’s government site suggests Canadians travelling to France exercise a ‘high degree of caution’ due to an elevated threat of terrorism. This same advisory was given for travel to England. This is not the case for other countries like Germany or Spain.

For its part, COVID cases are rising dramatically in most EU countries as well.

Canadians can still travel to several countries without restrictions, but as the situation is changing daily, it is best to check with authorities in those countries first.

Canada continues to have COVID-related travel restrictions on who can enter the country. Even Canadians who have left the country must self-isolate for 14 days upon re-entry.

Last week the EU ambassadors also worked on a coordinated