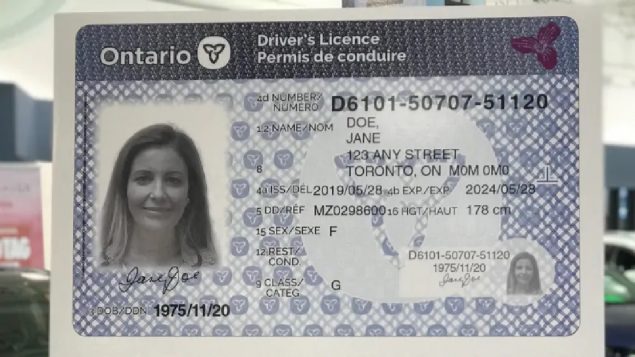 ;Hard copy; items like the provincial driver's licence could soon become a thing of the past as Ontario plans to move many services to digital (Turgut Yeter-CBC)

Ontario to experiment with ‘digital’ wallet

Canada’s most populous province is launching a plan to have various provincial identifications and services go ‘virtual’.

The idea is part of what the provincial government’s :Ontario Onwards’ programme. and the “COVID-19 Action plan for a People Focused Government” 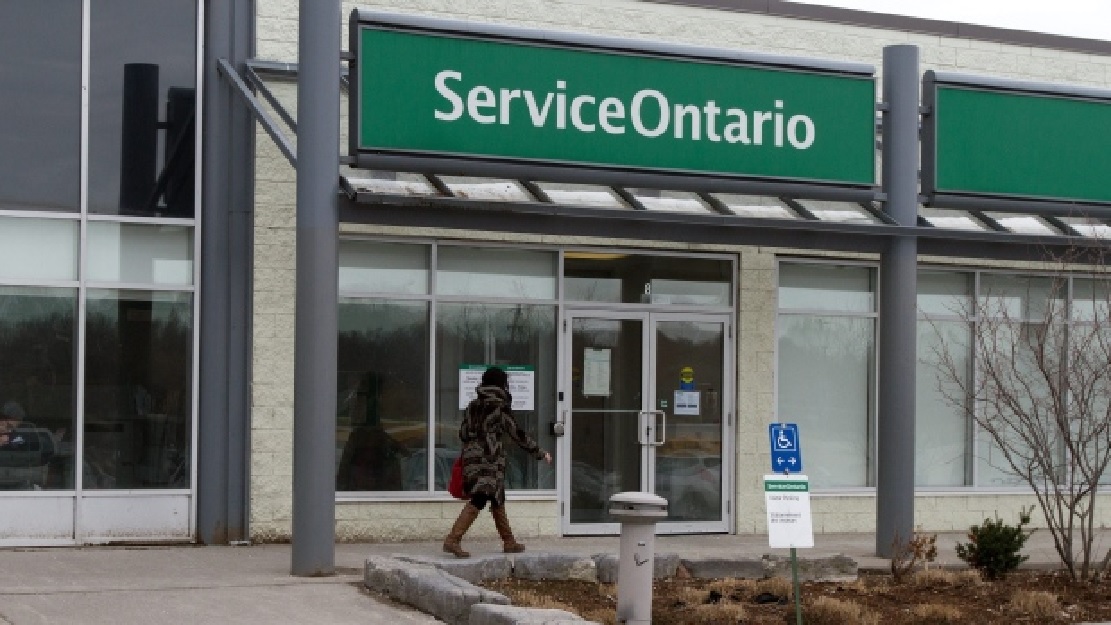 The “digital wallet” for example would convert current paperwork identification into online ID, available for example on smart phones. A government statement about ‘Ontario Onwards’ described this project saying, “Verified, digital information about you, such as the information found on your health card, driver’s licence and birth certificate, can be securely stored in a digital wallet on your smartphone and conveniently used to prove your identity to access services when required”

In announcing the idea, Premier Doug Ford said, “From banking to groceries, businesses have adapted their operations to meet their customer’s needs online and government must do the same.”

The plan gives examples of what it says are potential advantages

The plan says people could then perform a variety of necessary interactions with government quickly over the internet or by wireless instead of having to go into a government office in person. 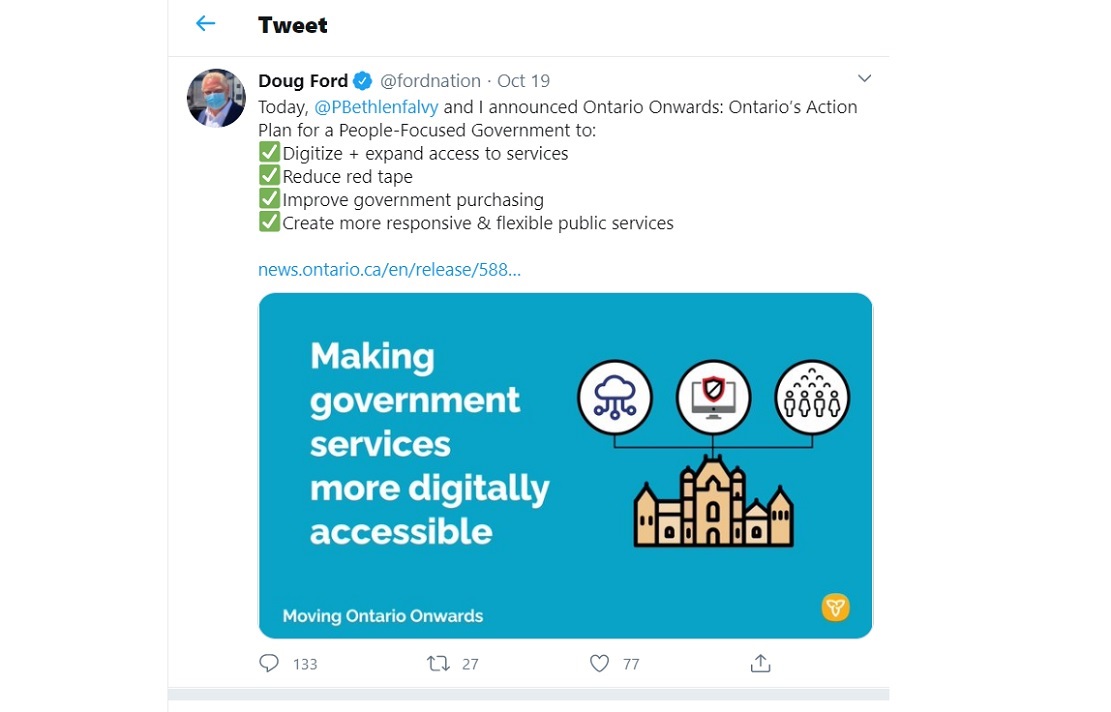 In making the announcement, the Ontario government says it will begin consultations with industry towards creating this virtual process starting in January 2021.  The expectation is to roll it out by the end of that year.

While this would be for provincial documents and services, it’s not clear if important federal identification, such as one’s Social Insurance Number, would be integrated into the system. A Ontario press release notes however that, British Columbia and Alberta offer digital identities to their citizens as a secure way to access government services. Both provinces have integrated their digital identities with the Federal Government to enable residents to access federal services with their provincially issued digital IDs as an alternative to linking online banking information.