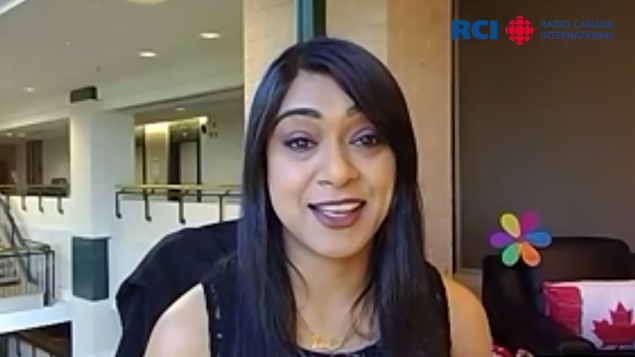 We talked about the 85 anti-racism projects in which the federal government has invested recently with Bardish Chagger, Minister of Diversity, Inclusion and Youth. (Photo : Zoom / Radio Canada International)

The projects are part of a $15-million Anti-Racism Action Program which funded 85 local, regional, and national initiatives, as well as outcomes-based activities that address racism and discrimination in all forms.

The investment includes projects that promote integration into Canadian society, intercultural and interfaith understanding as well as research initiatives to better understand the disparities and challenges faced by Indigenous peoples, racialized communities, and religious minorities.

We spoke to Bardish Chagger, federal Minister of Diversity, Inclusion, and Youth, about this investment and racism in Canada:

Some of the projects funded by the Anti-Racism Action Program