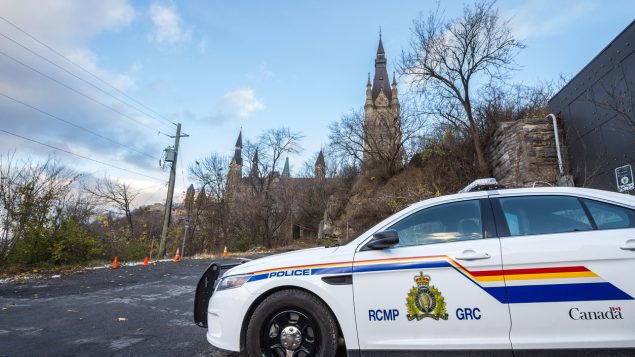 The RCMP is one of several police forces that have faced criticism with regards to interactions with racial minorities. (iStock)

Many Canadians concerned with police treatment of racial minorities: survey

Nearly two out of five Canadians are of the opinion that there is a “serious problem” with the way police interact with non-white people, according to a public opinion poll by the non-profit Angus Reid Institute. When asked if it was a problem in their own community, 27 per cent said yes.

There have been several incidents recently which have brought the issue to the public’s attention. The national police force, the RCMP, has been criticized for not taking action to protect Indigenous fishers in Nova Scotia who were under attack in a dispute over lobster fishing. In another example, a video surfaced which captured a police officer’s moving vehicle hitting an Indigenous man. On October 17, 2020 a young black man fell to his death during a police raid on his family’s apartment in Ottawa. These are a few recent incidents which have made headlines.

This survey explored opinions and attitudes towards policing in Canada. It found that 63 per cent of respondents agreed that systemic racism is a serious problem for the RCMP and 73 per cent said police in Canada “interact inappropriately with non-white people at least some of the time.”

While there has been some suggestion in Canada and the United States that police services should get less funding, this survey found that only one-quarter of respondents thought police funding should be reduced where they live. However, in Greater Toronto the figure was 38 per cent and in Winnipeg 36 per cent. A majority of 63 per cent preferred to see investment in social welfare strategies instead of boosting police presence in high crime areas. 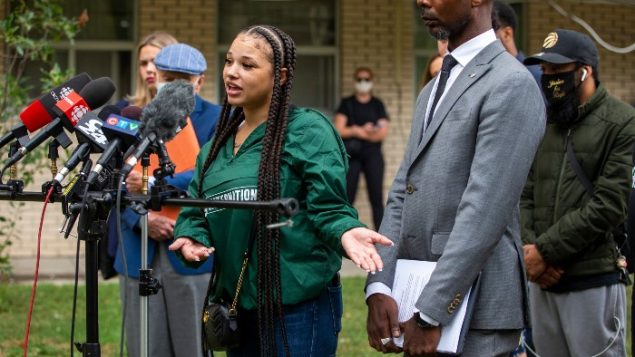 Regis Korchinski-Paquet’s sister Renee Korchinski reacted to the finding that police officers who were in her home when the young woman fell to her death should not be charged. (Carlos Osorio/The Canadian Press/August 26, 2020)

Crime prevention, rehabilitation favoured by many

Six out of ten respondents said the justice system should prioritize crime prevention and rehabilitation of criminals instead of longer sentences to punish them. Canada’s prison system focuses on rehabilitation as reflected in its name, Correctional Service of Canada. As part of its mission statement it says it : “contributes to public safety by actively encouraging and assisting offenders to become law-abiding citizens, while exercising reasonable, safe, secure and humane control.”