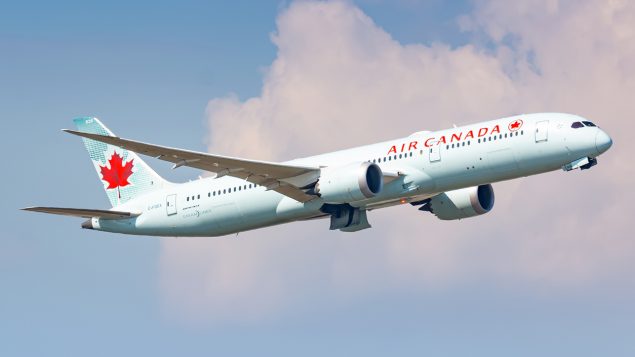 Canadian airlines have lost almost 90 per cent of their passenger business since the beginning of the pandemic. (iStock)

Canada’s transport minister is considering aid to the airline industry hit hard by the pandemic, but has made clear the aid is contingent on their refunding passengers for flights that were cancelled.

“ Due to our vast geography, Canadians rely more heavily on air travel than other countries,”    said Transport Minister Marc Garneau in a statement. The distance between Canada’s Pacific and Atlantic coasts is 6,521km. While most people live in the southern part of the country, there are northern towns as well as communities and Indigenous reserves in remote northern areas, some only accessible by air. 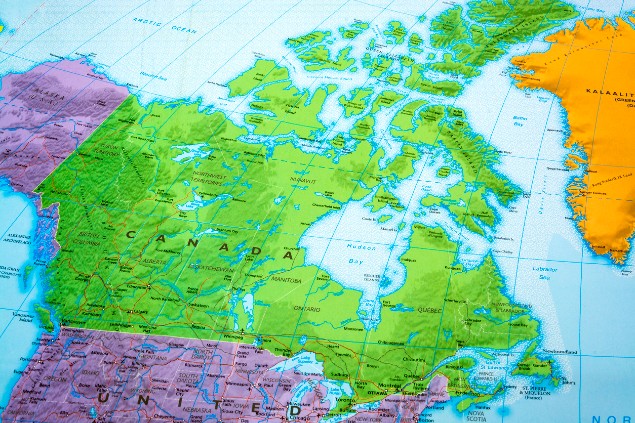 Canada is the second largest country in the world and the transport minister acknowledges that “Canadians rely more heavily on air travel than other countries.” (iStock)

The pandemic has hit the airline industry harder than any other, says the transport minister noting that passenger levels have declined almost 90 per cent because of the pandemic.

The Canadian government set up an emergency wage subsidy program which helped to mitigate the impact on employees in the airline industry but the minister acknowledges the sector needs more help. “To protect Canadians, the Government of Canada is developing a package of assistance to Canadian airlines, airports and the aerospace sector,” reads Garneau’s statement.

‘We will ensure Canadians get their refunds’

But “before we spend one penny of taxpayer money on airlines, we will ensure Canadians get their refunds,” says the minister.The government’s transportation department received many complaints that Canadians who had booked travel that was cancelled due to the outbreak of COVID-19 did not get refunds but instead got travel vouchers. Many customers paid thousands of dollars in what the minister is calling “interest-free loans to airlines.”

Garneau says he has also heard from Canadians in the airline and related industry who have lost their jobs or fear they may lose them. And he heard from people who have lost air service to their regions. “Canadians are rightly angered by these developments,” reads the statement.

The minister plans to meet with airline industry officials later this week to discuss government assistance.

Airlines signal they are hurting

Meanwhile Air Canada reported a $685-million loss in the third quarter. That compares with a $636-million profit in the same quarter last year.

And the smaller regional airline, Porter Airlines has announced that it will not resume service on December 15, 2020 as planned but has pushed that back to February 11 due to increasing cases of COVID-19 and continuing travel restrictions.

WestJet has said it will not comment for now on the transport minister’s statement.